As part of the announcement, EA revealed that it is planning to release new racing games every year. Let’s check everything new that the company shared as part of its Q3 financial results. 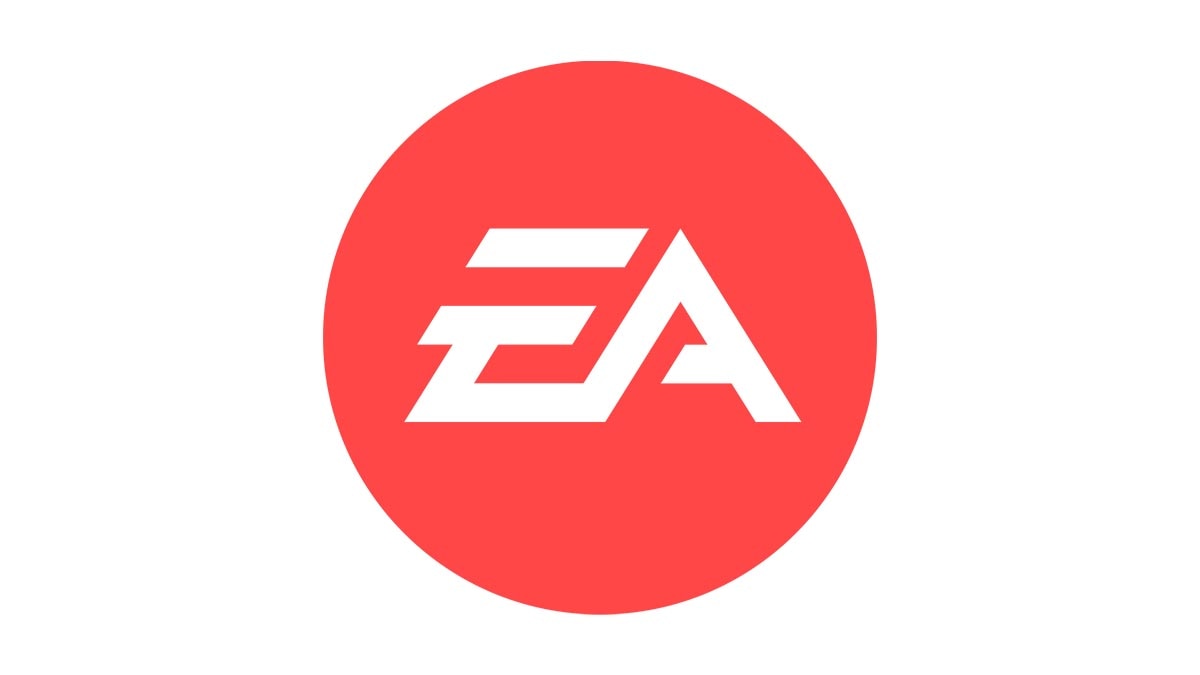 American video game developer and publishing giant Electronic Arts (EA) released some new information around its future plans. As part of the announcement, the company revealed that it is planning to release new racing games every year. EA hopes that its Codemasters acquisition will help beef its racing video game portfolio with F1, Dirt, and Project Cars. The company also has two flagship racing franchises including Need for Speed and Burnout Paradise.

It outlined its plans in a slide show for its investors under the title “Potential Codemasters Acquisition - Strategic Rationale”. Its plan focuses on accelerating the growth of the company while creating value. EA is planning to expand its presence in the video game racing genre. In addition, the company also shared its plans around the Star Wars franchise along with some information about Battlefield 6. Let’s check everything new that EA shared as part of its earnings call for Q3 financial results.

EA plans to expand its presence in the racing genre, details

The game developer is likely going all-in on the racing genre in the video game industry. This is because it believes that racing is “one of the few truly global sports” that cuts across boundaries. We can see new games from the Dirt, Dirt Rally, Grid, Project Cars, and the upcoming Project Cars Go properties. The scope will increase with the licensed properties including F1, and the upcoming World Rally Championship.

EA’s current properties including Need for Speed, Burnout Paradise, and even Real Racing will join the roster. The game publisher plans to be “the go-to” destination for racing video games. It is also hoping to push the Codemaster properties to a much larger audience with its distribution and marketing capabilities. In addition, the company is hoping to complete the acquisition in Q1 2021 or by June. Finally, EA also noted that it will share some new information around its next Battlefield video game. The game developer and publisher noted that the anticipated Battlefield 6 will focus on “all-out military warfare”. This title will also allow more players to compete against each other. Unlike past Battlefield titles, the upcoming title will offer more choices to the player.

EA CFO Blake Jorgensen also added that this new game will likely be the fastest to reach the “feature complete” status. The company is hoping to reveal the game in Spring 2021 with a Holiday 2021 release. Unsurprisingly, the title will make use of the “full power” of the latest generation video game consoles including the Xbox Series X, S, and PS5.