We checked the internet to outline the top video games set to launch in the month of November 2020 here. Some of these games are PS5-exclusive while others will be available on Microsoft Xbox Series X (and S) and PC. November is finally here as the video game industry gears for next-generation console launches. Highly anticipated consoles including the Sony PS5 series and the Microsoft Xbox Series X are set to go on sale in the coming weeks on the international stage. Though we don’t know the exact availability dates of the consoles in India, we do know the specs and pricing. In addition to the consoles, we also have several new (and some next generation) games launches on the horizon. We checked the internet to outline the top video games set to launch in the month of November. Some of these games are PS5-exclusive while others will be available on Microsoft Xbox Series X (and S) and PC. One of the most anticipated games to launch this much is Assassin’s Creed Valhalla, the next entry in the franchise. Valhalla will explore the Viking era as you lead your tribe to the rich and green fields of Great Britain. The game is set to land on PS4, Xbox One, Xbox, Series X, S, PC, and Stadia on November 10. The Sony PS5 version of the game will launch on November 12. 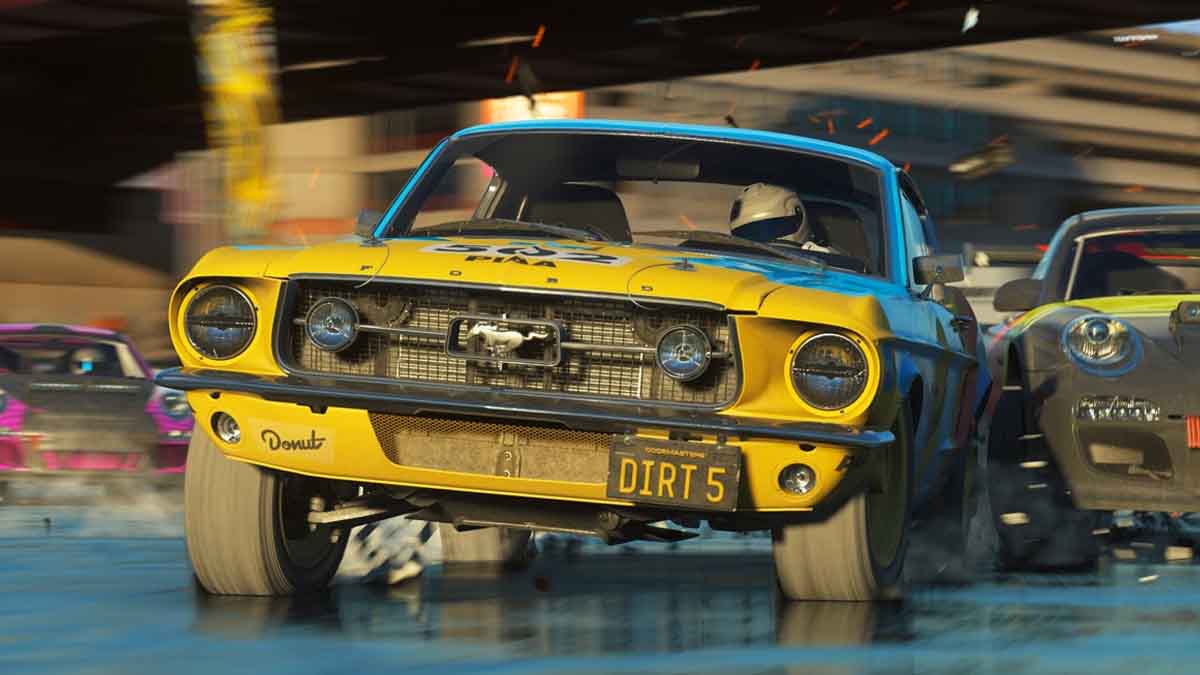 The next game on the list is Dirt 5 which is set to launch on November 6. Codemasters, the developer will release the next-generation version of the game on November 10 (Xbox) and November 12 (PS5). The game will also come with the ability to move your saves from current-gen to next-gen consoles. However, this feature will only be available for Xbox users. The racing game is set to offer a large variety of tracks, weather conditions, and more for interested players. We are also getting an updated version of Demon’s Souls on the Sony PlayStation 5. This version comes 11 years after the launch of the original version. This version will not really feature new gameplay elements. However, it will feature “new weapon animations” along with visual filters and improved graphics. The game will land on Sony PS5 on November 12. 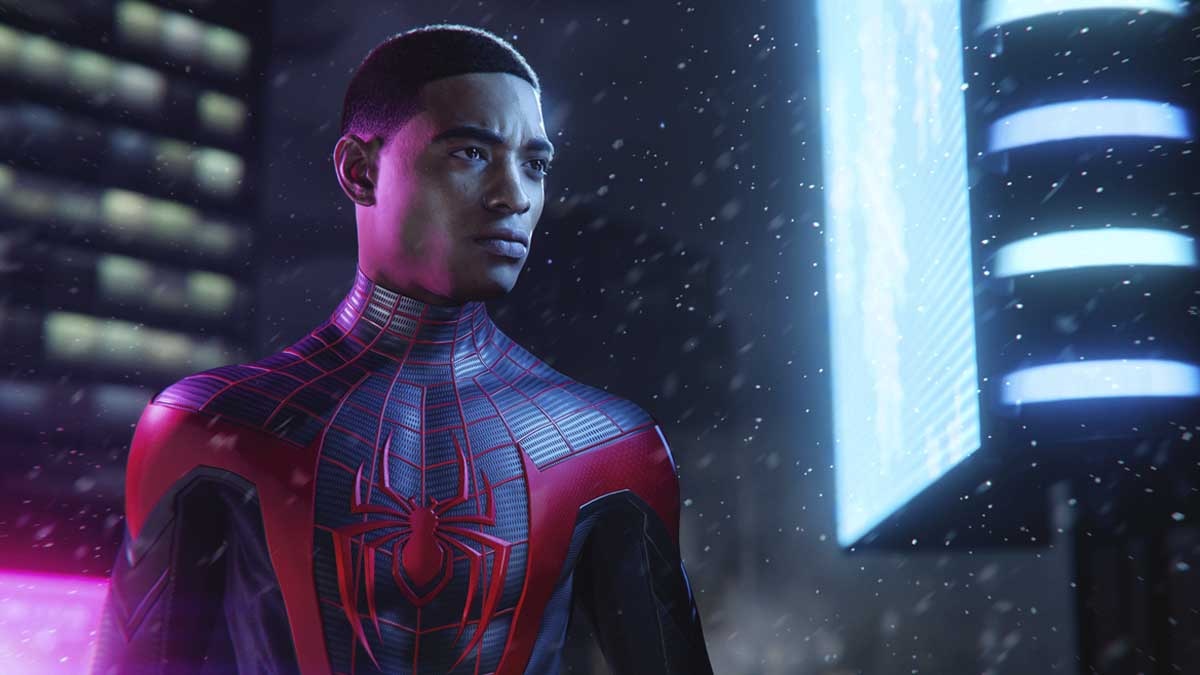 Next, we have another much-anticipated title, Spider-Man: Miles Morales. This game may appear as a sequel to the extremely successful Spider-Man game from 2018. However, this serves as a standalone outing for Miles Morales under the mask. It is also worth noting that the new game will be available both on the PS4 as well as the PS5 on November 12. The company will also offer a free upgrade from the PS4 version to the PS5. Godfall, the “looter-slasher” from Gearbox is all set to launch on Sony PlayStation 5 and PC on November 12. The game developer initially announced the game back in December 2019. It was the first game confirmed to land on PS5. The in-game world is divided by five elements including water, fire, air, earth, and spirit. 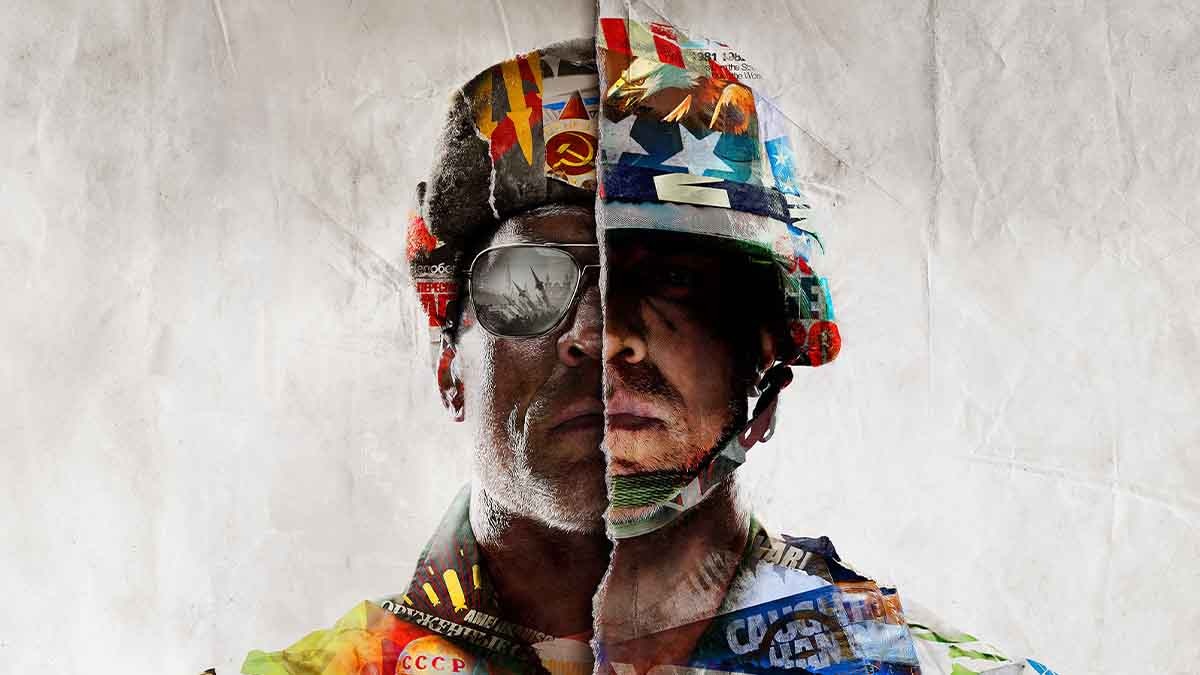 The latest offering from the Call of Duty franchise called Black Ops Cold War is set to launch this month. “Call of Duty: Black Ops Cold War” will land on PC, Sony PS4, PS5, Xbox One, Series X, and S. Activision, the game publisher behind the game has fixed November 13 as the launch date of the game. Looking closely, the game will “retell” the events after the first Black Ops game. Sega is ready with the eighth game from its popular Yakuza series, the “Yakuza: Like a Dragon”. The company initially launched the game on PS4 back in January 2020. However, this launch was only limited to Japan with an international launch scheduled for November 10. The game will land on PC, PS4, Xbox One, and Series X and S in the international market. The PS5 version of the game is scheduled to launch in March 2021. 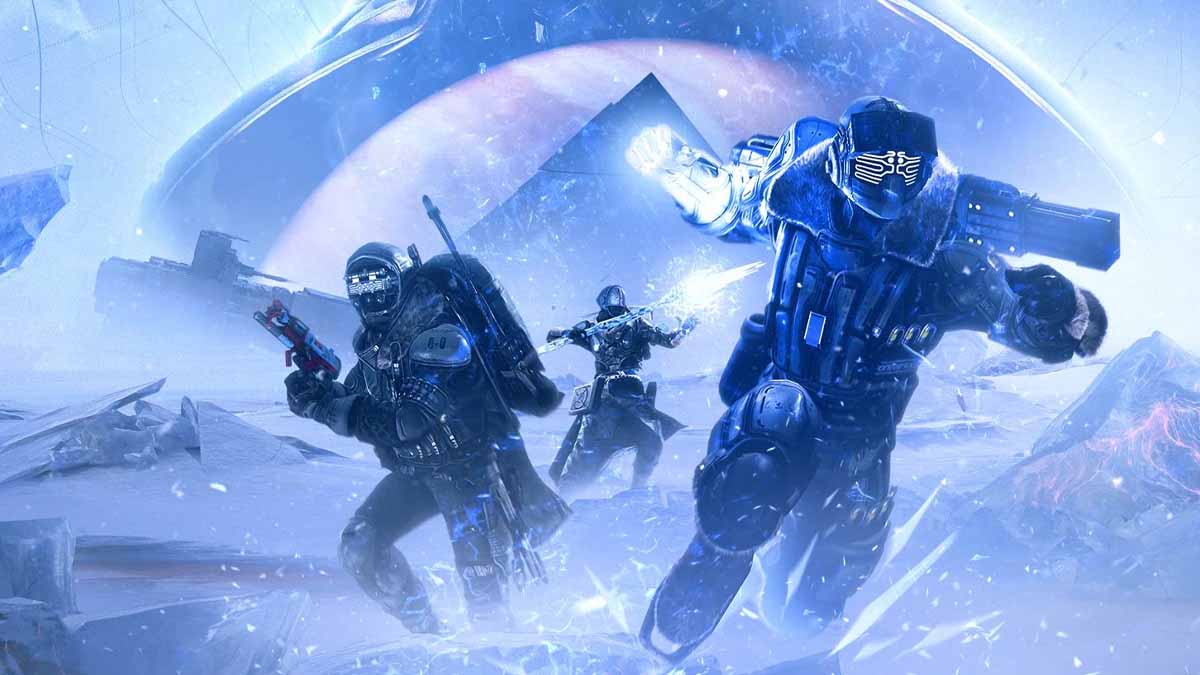 Destiny 2 is getting its fifth expansion called “Destiny 2: Beyond Light” in the coming days. This new expansion is set to launch on November 10 on PC, PS4, PS5, Stadia, Xbox One, Series X, and Series S. The game developer, Bungie noted that Beyond Light is the first game expansion to land on next-gen consoles. As part of the expansion, the developer will replace less played locations and activities from the game with the latest content. 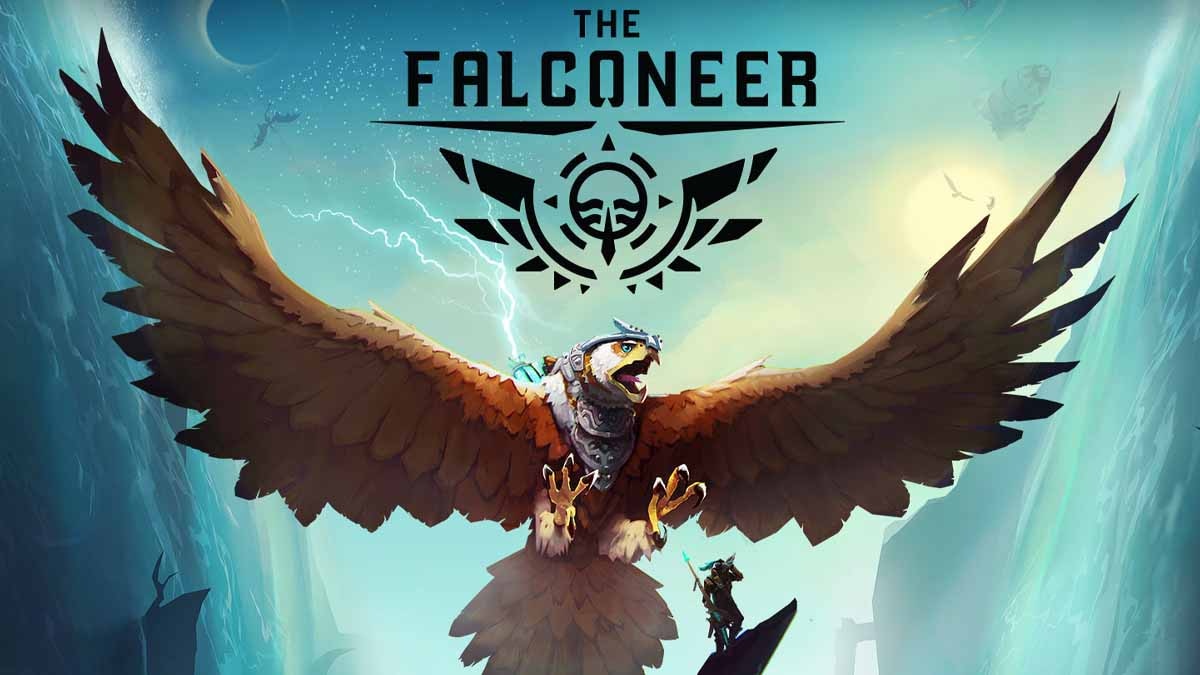 Ocean world RPG “The Falconeer” is the final game in the list of most anticipated titles to land in November. The open-world game from “Wired Productions” is set to land on PC and Xbox Series X and S on November 10. Here, the player will take command of a large “Warbird” to explore, and wage war.