Some of the biggest AAA releases from this year like FIFA 23, Tiny Tina's Wonderlands, and Sifu are on discount on the Epic Games Store Black Friday Sale. Here's everything you need to know including the best deals, schedule of the sale, and more. 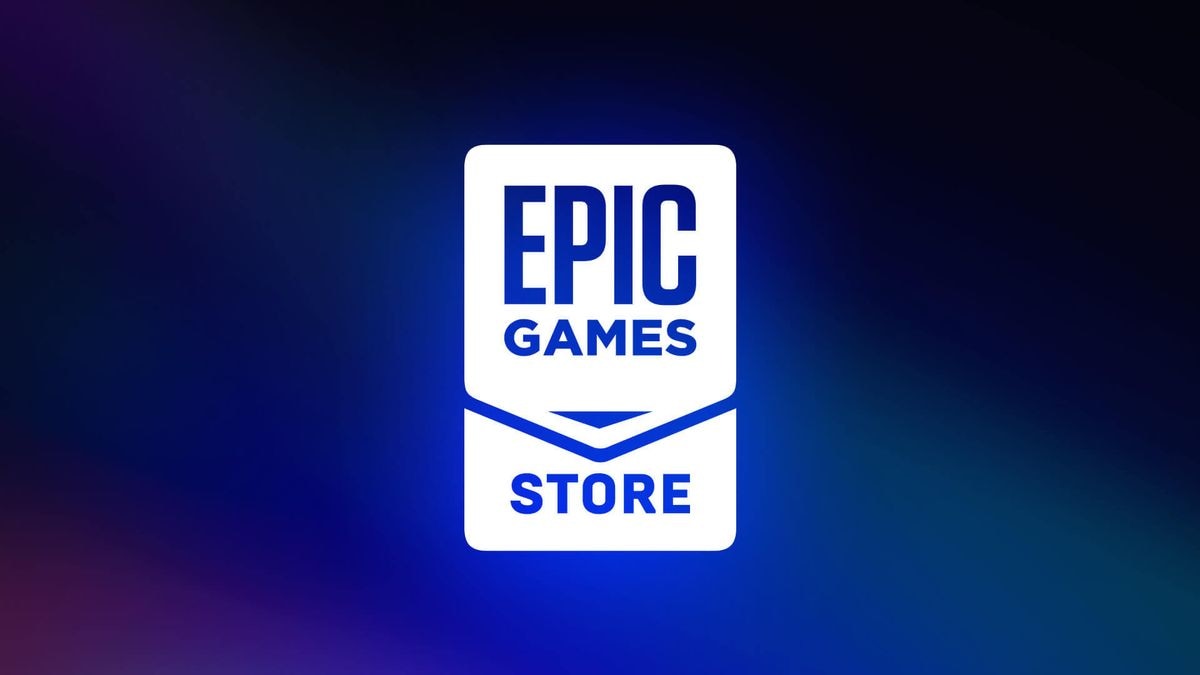 Tomorrow’s Thanksgiving, which means, Black Friday Sales are on everywhere. And what’s especially important to us gamers is that Epic Games is on the list of retailers too. The Epic Games Store Black Friday Sale is currently on, on the platform. So let us get straight into the details like duration and some of the best deals of the sale before time runs out.

The Epic Games Store Black Friday Sale kicked off yesterday, November 22, at 9:30 pm IST. It is here to stay for less than a week more, ending on November 29, 9:30 pm IST. Multiple games including AAA titles, indies, and even DLCs are on discounts that go as high as 80%.

Here are some of the highlights from the Epic Games Black Friday Sale.

Special shoutout to God of War and The Witcher 3: Wild Hunt (GOTY Edition). God of War is the prequel to God of War: Ragnarok which launched earlier this month, on 9th November. God of War (2018) is one game that needs no introduction. However, if you still haven’t played it, the ongoing hype around the sequel must have surely got you interested. Therefore, now’s the time to grab the game if it’s been on your wishlist for some time.
As for The Witcher 3: Wild Hunt, developers CD Projekt Red have recently announced that the next-gen update is coming this December. They’ve said that if you already own the game, the next-gen upgrade is going to be a free update for you. So, what better time to add The Witcher 3: Wild Hunt to your library, especially when you get the Game of the Year version for Rs 282 only?

Here are some of the best deals that we came across on The Epic Games Black Friday Sale.

Go check out The Epic Games Store right now. After all, Christmas Holidays are right around the corner. It’s time to curate that list of games that you’ve been meaning to finish off for some time now.