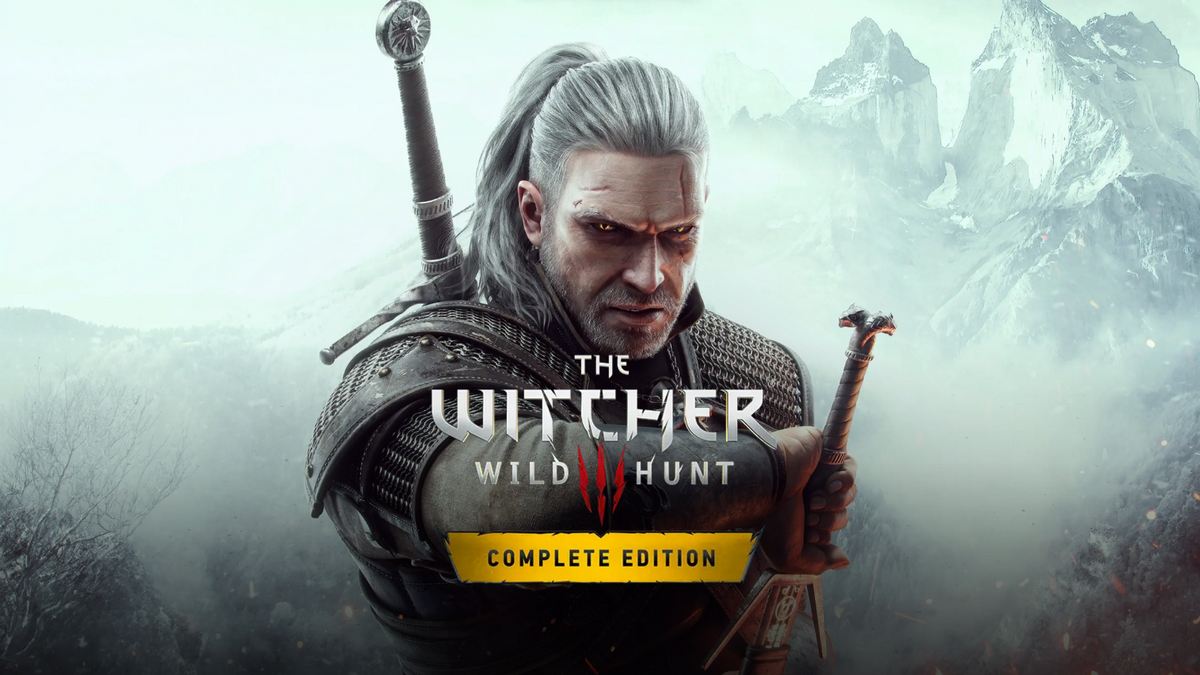 A, upcoming next-gen update for The Witcher 3 means that the game from 2015 will be re-released, all optimized for the latest generation of consoles (PlayStation 5, Xbox Series X/S) and PC. It will include support for ray tracing, faster loading times, and other technical enhancements for a better gaming experience. Additionally, the package will also include all the free DLCs that have been released to date, along with the two major expansion packs- Hearts of Stone, and Blood and Wine.

Fresh content based on Netflix’s The Witcher series has also been announced to make its debut in the video game series with The Witcher 3: Wild Hunt- Complete Edition. CD Projekt Red has announced that they’ll be conducting a special REDstreams next week on Twitch, to further elaborate on this. We can also expect to see some gameplay from the next-gen version.

Launch, Platforms and other details

CD Projekt Red announced December 14, 2022, as the launch date of the next-gen update for The Witcher 3: Wild Hunt – Complete Edition. Needless to mention, it will be available digitally for PlayStation 5, Xbox Series X/S, and PC.

For gamers who play on the previous generation consoles like PlayStation 4, Xbox One, and PC, CD Projekt Red has some good news for them as well. A free update that will take your gaming experience up a notch has been announced, though its launch date is yet to be revealed. So, if you already own the game on these platforms, you’re up for a free update soon that will include additions & improvements, including the new Netflix-based content.