The Level 2 stage matches feature the top teams from Level 1 and eight invited teams. Here are the details for the results for the matches that took place on ESPL 2021 Level 2 Day 6. 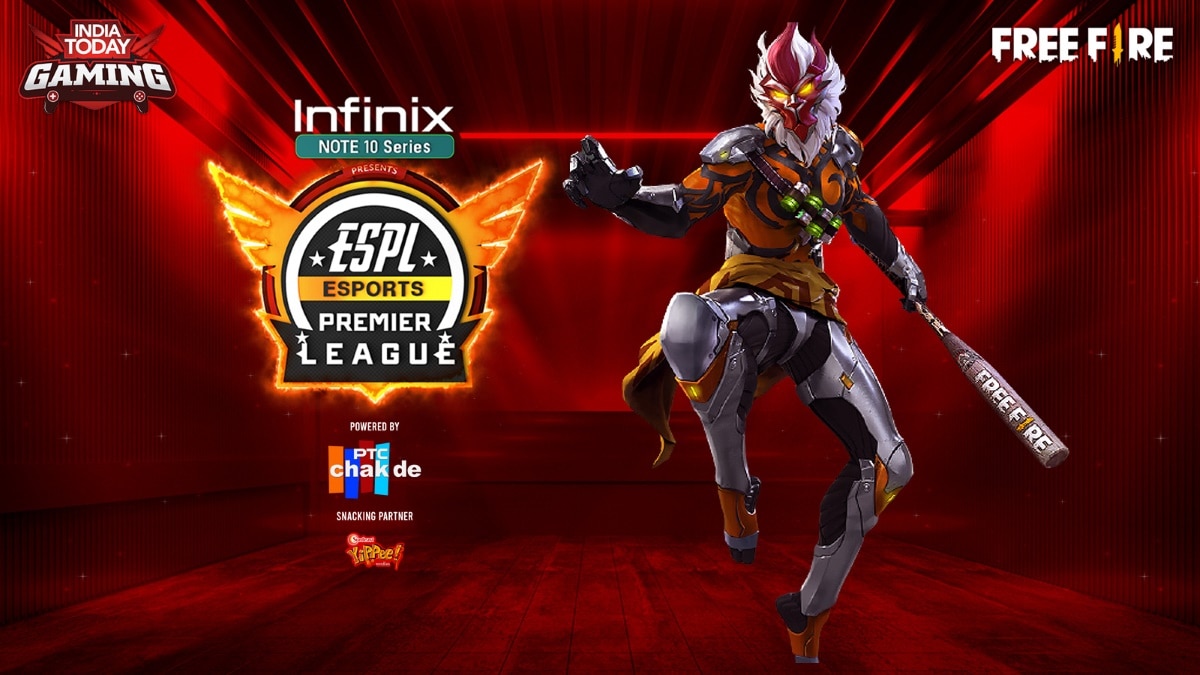 The Sixth Day of the ESPL 2021 Level 2 stage ended with our 6th top team from the Level 2 stage making its way to the Level 3 stage. Team AFF Esports won the group stage match today with 1 Booyah and constant performance throughout the 8 maps played today.

ESPL 2021 is India’s first and biggest Pan-India Free Fire tournament announced by India Today Gaming, the gaming and esports division of India Today Group. The tournament features a massive prize pool of Rs 25,00,000 distributed among the top 8 teams in the grand finals scheduled to be held on 29th August 2021.

Each team will play 8 maps and every map finish will award certain points. A points table will be created consisting of points from each map and after the game is over, the team with the most points (in case of a tie, the team with the highest kills) will advance onto the Level 3 stage. A total of 8 Bo8 games will be played throughout the Level 2 stage and only the top team from each group will advance to the Level 3 stage.

AFF Esports had a very constant performance throughout the game. The team scored a total of 236 points and 98 kill points in 8 matches. The team consistently finished in 2nd place on most maps and claimed Booyah in one map. UG Empire finished at the second spot with 220 points and 100 kill points. Coming in third place Team Rejected X only managed to claim 70 kill points and 196 total points.

ESPL 2021 second-level matches will be live-streamed on various platforms including Disney+ Hotstar and YouTube. You can watch the live streams for the matches in six languages including Hindi, English, Kannada, Telugu, Tamil, and Bengali. The live stream broadcasts will be available on the Official YouTube and Facebook channels of India Today Gaming along with India Today and AajTak. Here is the link to the official channels.