The current stage started on 6th July 2021 featuring a mix of amateur and semi-professional teams. Here is how you can watch the action live during the ongoing ESPL 2021 Level 1 Group C stage. 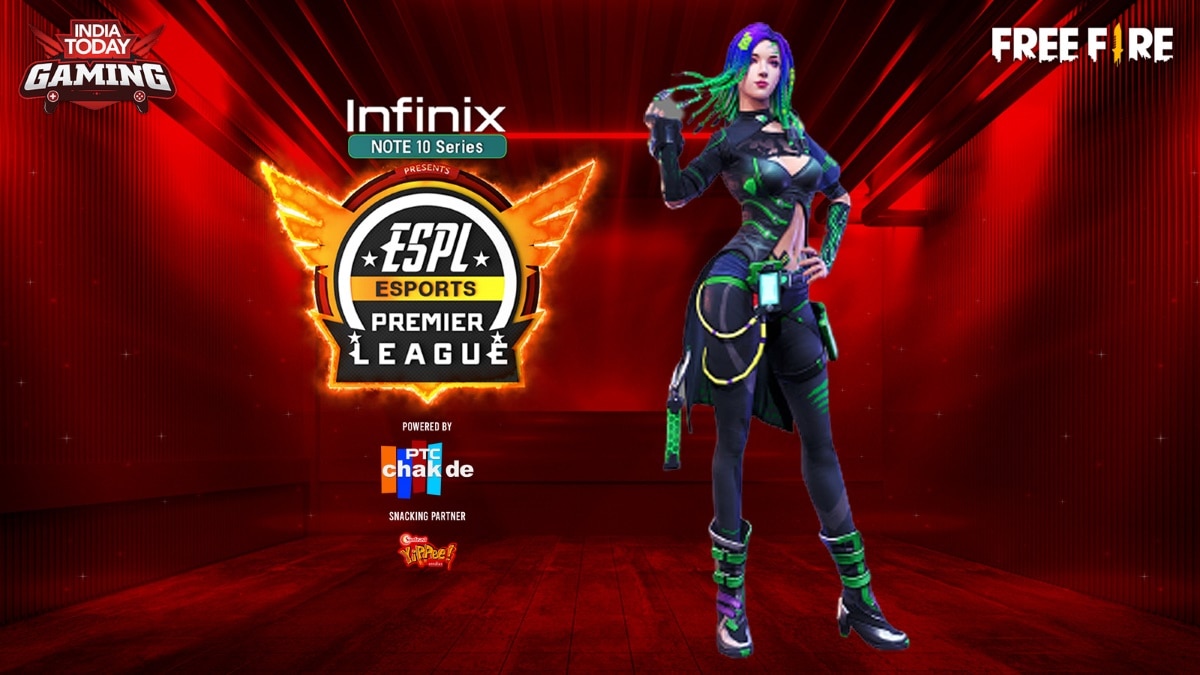 Action-packed Level 1 Group C stage Day 1 of the ESports Premier League 2021 came to an end with a total of 6 matches played on the Bermuda map and teams moving on to the next round. ESPL 2021 is a franchise-based league announced by India Today Gaming, the gaming and Esports division of India Today Group. The tournament features a massive prize pool of Rs. 25,00,000 distributed among the top 8 teams in the grand finals scheduled to be held on 29th August 2021.

The Level 1 Group C stage started on 6th July 2021 featuring a mix of amateur and semi-professional teams. ESPL 2021 level 1 phase is divided into 4 groups with Group C matches currently underway. A total of 22 teams from each group will qualify for the ESPL 2021 level 2 stage which is scheduled to be held from 1st to 8th August 2021. These top 88 teams from level 1 will be joining the 8 invited in the level 2 stage. With all the matches concluded for the day, we have our top teams with us. We have mentioned below the best matches which had some of the most intense gameplay and great finishes.

The first match of the day was won by Money Heist with 44 points including the 14 team kills. Team Faze finished at the second spot with 35 points. The second match was played in Bermuda. The Booyah in this game was secured by 4K with a massive 20 kills. The squad completely owned the battlefield and took on all the teams with ease. Le’syt secured second place with 12 kills in the match.

Black Diamond clinched the third match with 46 total points and 16 kills followed by LLB with 28 kills. RNX-OBT emerged victorious in the fourth match played in Bermuda with 8 kills, followed by DS eSports with 34 points. In the fifth match of the day, True Rippers claimed the victory with 26 kills followed by 4 mirrors with 44 points. CR1M6 was won by Blackops with 42 points and 12 kill points. UNC finished at the second spot with 41 followed by Phython Gems with 24 points.