A total of 22 teams will qualify for the ESPL 2021 level 2 stage which is scheduled to be held from 1st to 8th August 2021. Let's check out the results for the matches that happened on the first day of Group D. 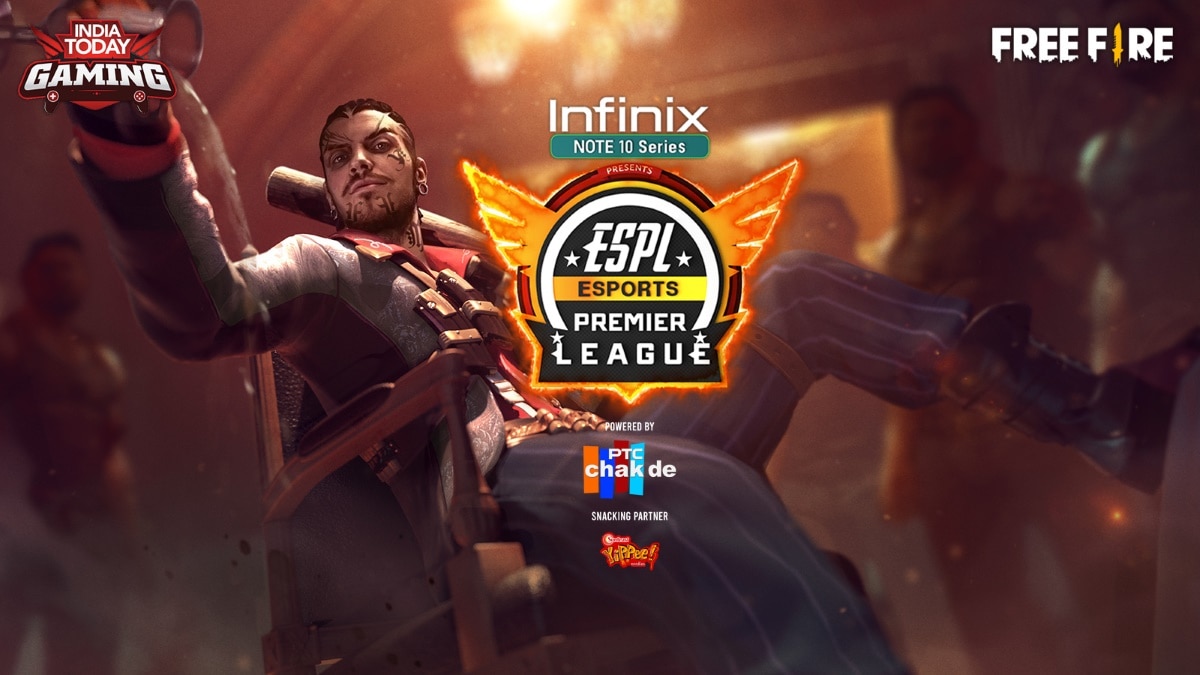 The Level 1 Group D stage started on 16th July 2021 with the amateur and semi-professional teams based in India. A total of 22 teams will qualify for the ESPL 2021 level 2 stage which is scheduled to be held from 1st to 8th August 2021. The top 88 teams from four group stages will be joined by 8 invited in the level 2 stage. With all the matches concluded for the day, we have our top teams with us. We have mentioned the results of the streamed matches.

The first match of the day was won by 7 Seconds with 50 points including the 20 team kills. SR Gamer’s finished at the second spot with 24 points. The second match was played in Bermuda. The Booyah in this game was secured by Team Arindam with 22 kills. The squad completely owned the battlefield and took on all the teams with ease. Team Manit 2 secured second place with 8 kills in the match.

Team 4EC clinched the third match with 58 total points and 28 kills followed by GWS & DT Gaming with 12 kills. Royal Garhwal Army emerged victorious in the fourth match played in Bermuda with 10 kills, followed by Dream Shooter with 16 kills. In the fifth match of the day, UDog claimed the victory with 22 kills followed by Angry Army with 24 points.