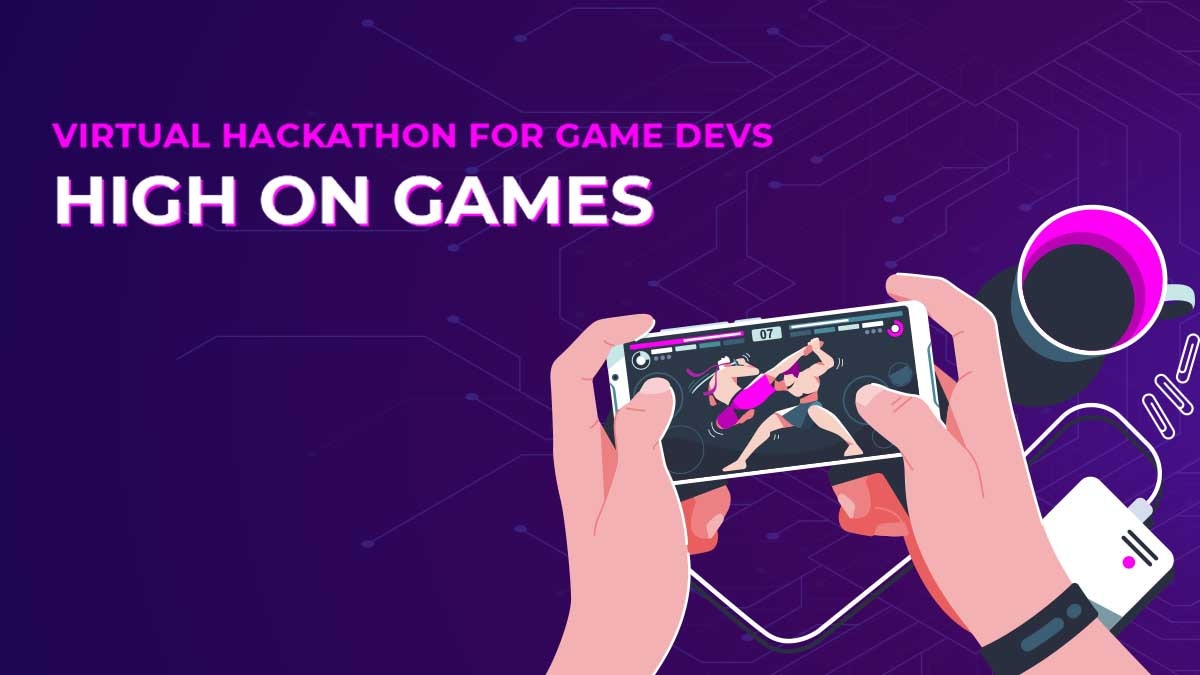 The company also stated that participants will also get a chance to win multiple prizes. EWar has added the prizes to encourage a larger number of game developers to take part in the event. Some of the winning prizes include Apple AirPods, Noise Smartwatch, Amazon Echo Dot, and even a PlayStation 4. We do wish that EWar would have added a PS5 instead of a PS4 to the mix but given the shortage, we will give them a pass. The company highlighted that it will select seven winners in total for the prizes and the rest may also get potential job opportunities depending on their skill level.

Rahul Singh, the Co-Founder of EWAR Games also issued a statement as part of the announcement. Singh stated, “EWar has always focused on uplifting the Indian Esports industry to provide a comprehensive platform to all the game developers in the country. Hence, High on Games is a contest/hackathon where developers try to make Mobile games from scratch which leads to innovations and brainstorming of ideas amongst the developers from different parts of the world.”

The company also noted that game developers need to register as a team. As part of the team, they need to develop a new game in seven days. Interested video game developers can head to the official EWar Games website to register for the upcoming event. The registrations are open till March 1. EWar Games will announce the list of accepted teams on March 2. Finally, the company also stated that participating teams are open to exploring new tools and technologies to develop their game.