The company posted a one-minute teaser for the game on its official Twitter handle along with some details. Let’s take a closer look at the FAU-G teaser trailer along with the launch timeline here. 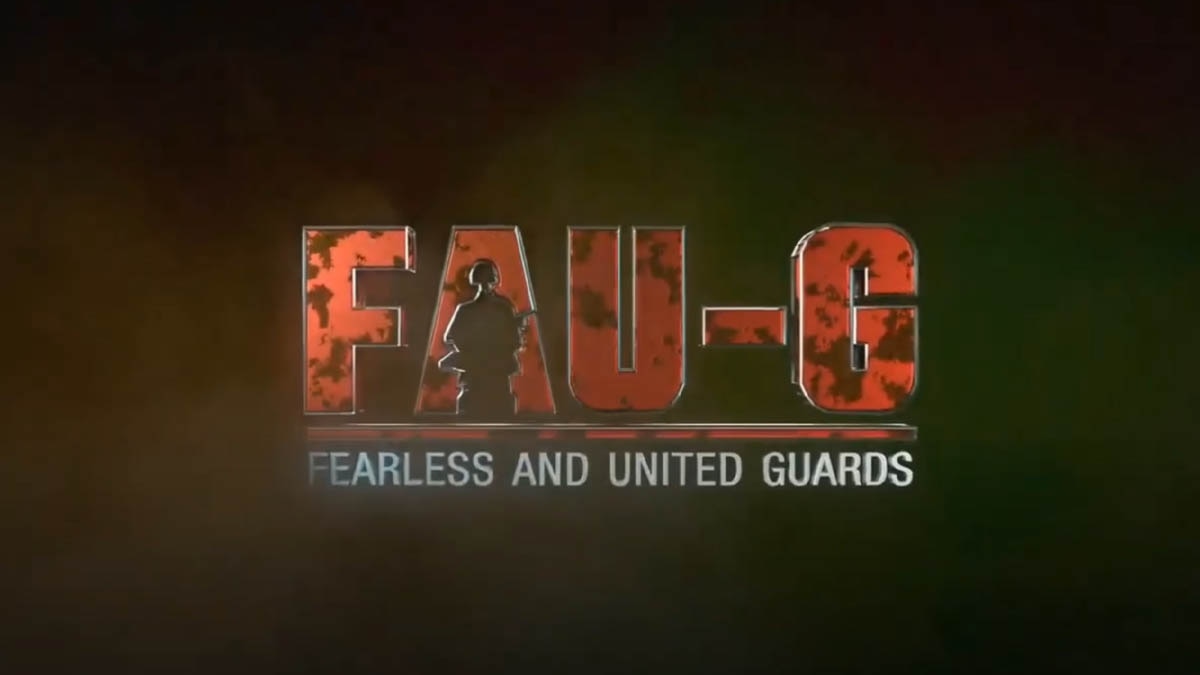 nCORE Games, the Indian mobile games publisher has just posted a new teaser trailer for its Made-in-India PUBG Mobile replacement. The company posted a one-minute teaser for the game on its official Twitter handle along with some details. It is also worth noting that Bollywood actor Akshay Kumar, the star behind the project also posted the same teaser trailer. This teaser trailer landed on Dussehra highlighting the motif of the triumph of good over evil. In addition to the video teaser, the post also confirmed a rough estimate for the FAU-G launch. We also got a slightly longer version of the teaser on the nCORE Games YouTube channel. Let’s take a closer look at the FAU-G teaser trailer here along with the launch timeline.

As per the nCORE Games tweet, FAU-G is all set to launch next month, November 2020. However, the tweet did not reveal the exact launch date for the game. Beyond this, the one-minute teaser confirmed some important plot details for the game. First up, one (if not the entire game) of the missions will be based in Galwan Valley. This could be based on the Galwan Valley attack that happened earlier this year but there was no official confirmation. Beyond this, the teaser trailer showcased animated footage that appeared like the in-game cut-scenes. The video teaser also provided a glimpse of the in-game fight between Indian soldiers and the enemy.

Today we celebrate the victory of good over evil, and what better day to celebrate our Fearless and United Guards, our FAU-G! On the auspicious occasion of Dussehra, presenting the #FAUG teaser.@nCore_games @BharatKeVeer @vishalgondal #AtmanirbharBharat #StartupIndia pic.twitter.com/5lvPBa2Uxz

This video teaser also came with text overlay spliced together which read “We dare because we are fearless”. It went on to read “We win because we are united”, “We guard because we love our duty”, and “Together we secure Bharat”. The trailer proceeds to show the text “We are...” followed by what appears to be the official logo of the FAU-G game. It reads, “FAU-G Fearless and United Guards”. The “Fearless and United Guards” text changes to “An ultimate Indian Action Game”.

The FAU-G trailer concludes with the text “Coming Soon” with nCORE logo and one final screen. This final screen reads “Proudly supporting Bharat ke veer #AatmanirbharBharat”. Looking at the “teaser”, the graphics looked quite rudimentary. The one-minute video did not show any actual game-play footage, narrative arch, or game mechanics. We would suppose that the game publisher will improve these and combine them with decent game mechanics for a proper PUBG Mobile replacement. To be clear, we are unsure if the actual footage displayed in the teaser is part of the game. nCORE Games initially announced FAU-G right after the PUBG Mobile ban.