Fortnite announces a virtual film festival; Epic Games takes its fight with Apple to the EU

Epic Games is calling this event “Short Nite” and it will take place at the “Big Screen” in the Party Royale mode. Here is everything we know about the virtual film festival and the latest in Epic Games vs Apple. 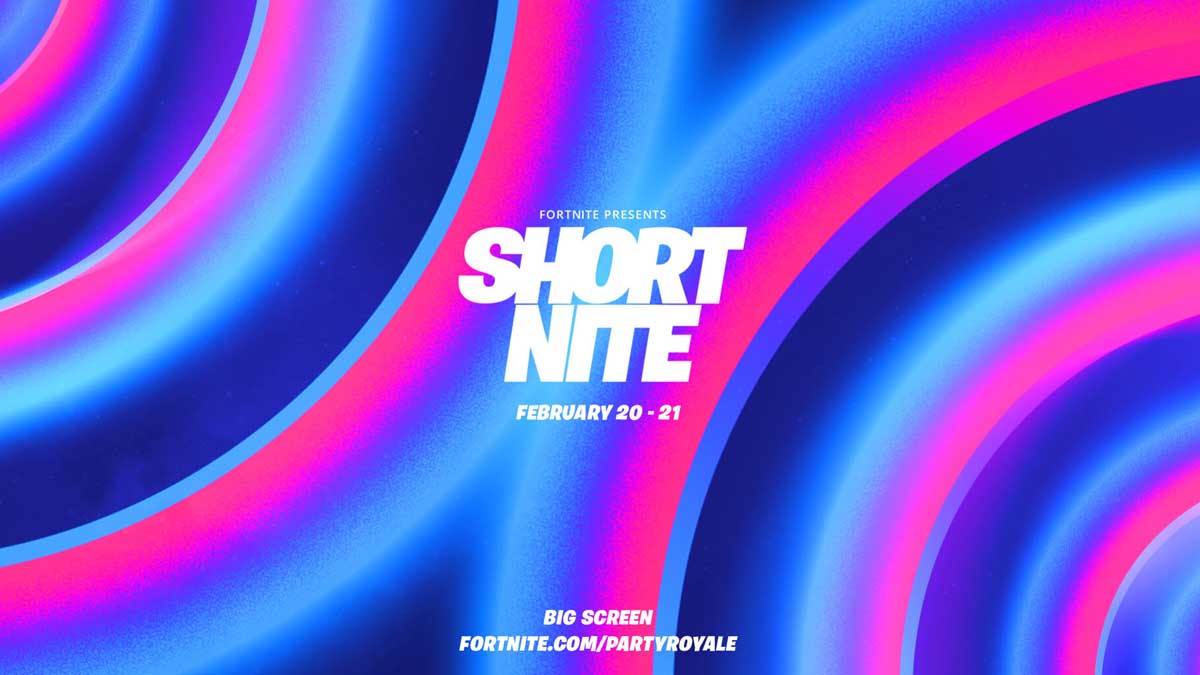 Epic Games has just made several big moves in the last couple of days regarding its flagship title Fortnite as well as Apple. Talking about Fortnite, the game developer and publisher stated that it will hold a virtual film festival inside the game. Epic Games is calling this event “Short Nite” and it will take place at the “Big Screen” in the Party Royale mode. For some context, Party Royale is a dedicated mode where players can hang-out together and converse. The company also stated that it will stream 12 short animated films as part of the Virtual Film Festival. Here is everything we know about the Short Nite virtual film festival and the latest in Epic Games vs Apple.

According to the announcement, the virtual film festival will go on for about 30 minutes. However, the festival will be screened for about 24 hours so one can hop in the Party Royale mode anytime to watch the films. This event will kick-start at 12:30 AM local time on February 21 and will go on till 12:30 AM on February 22. Epic Games also shared a 42-second teaser video to generate some hype around the virtual film festival. As part of the video, the company shared snippets of the animated films that will feature during the festival.

Some of the animated shorts have previously been nominated for the Best Animated Short Film award in the Academy Award. If the players don’t want to jump in the Party Royale mode then they also have the option to watch the films in the standard Battle Royale mode. Gamers can use the Picture-in-Picture mode option that will be available at the start of Short Nite. This option will be available every two hours during the 24 hour period.

In addition to the picture-in-picture mode, Fortnite developer is also introducing a Jumbo Popcorn Emote in the Item shop. Other interesting aspects of the virtual film festival include subtitles across multiple languages for the virtual film festival and more. Epic Games also warned content creators against recording or streaming these films as they will follow the rules associated with any other copyrighted content.

In addition to the virtual film festival announcement, Epic Games also filed a formal antitrust complaint against Apple in the EU. The game developer filed this complaint with the European Commission alleging that Apple “carefully designed anti-competitive restrictions”. These restrictions have, “completely eliminated competition in-app distribution and payment processes” as per the announcement. Epic Games also stated that these restrictions push the consumers to pay higher prices while allowing Apple total control over app developers. The company is demanding “timely and effective remedies” as part of the complaint instead of asking for any damages. This new complaint is part of the ongoing battle between Epic Games and Apple.