In addition to the expansion, the Hyderabad Hydras team is also hard at work in the esports space. Here is everything we know about the new content creators the team has signed and more. 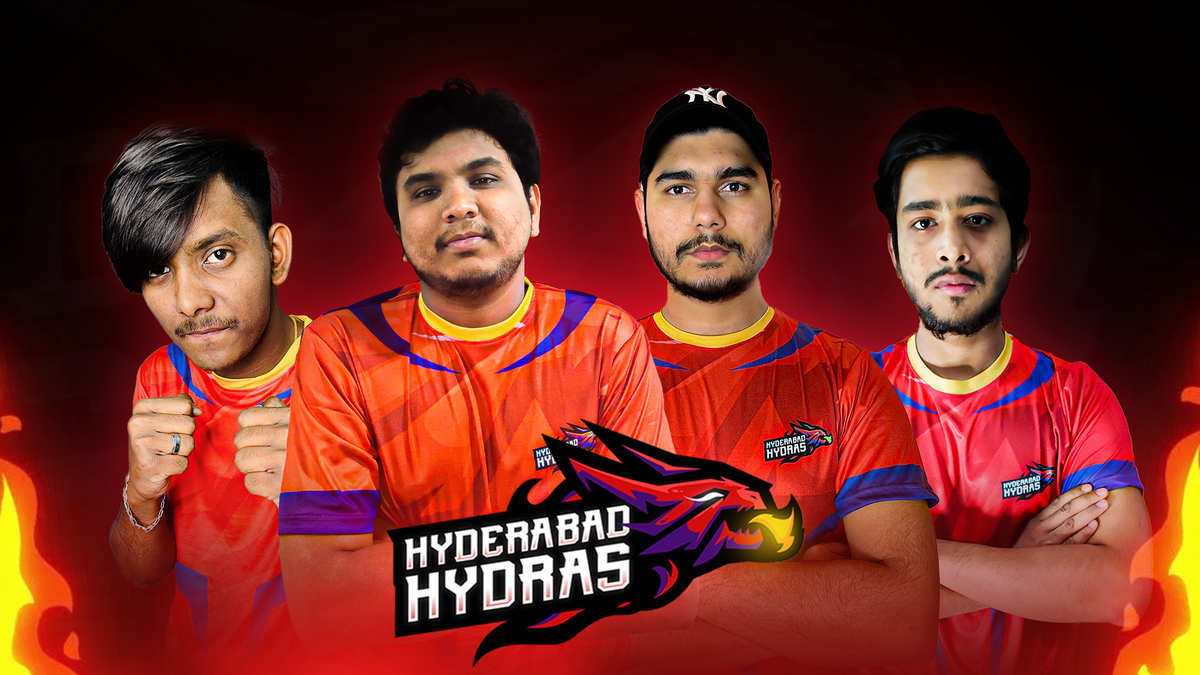 Hyderabad Hydras, the first city based professional esports team in the country, has just shared an announcement around its growth plans. According to the announcement, the team has just signed three new content creators to stream an increasing number of games. The list of new creators to join the team include GW Manish (3.49 million followers), Melody Gamer (354k followers), and The Police Gaming YT (93.2k followers). This brings the total number of content creators and streamers working with the esports team to seven. The team expansion is part of the bigger plan to grow aggressively in the Indian esports market. Here is everything we know about the Hyderabad Hydras content creator team expansion announcement and more.

As outlined above, Hyderabad Hydras is gradually expanding its focus to engage with as many gamers as possible. Last year, the esports team had signed up Salman Gaming and Shabbir Gaming (250k followers) to stream and create content around Battlegrounds Mobile India (BGMI). Later, Vaadhiyaar (240k followers) joined in to expand the scope of BGMI streaming. It also signed Muggle Gaming to stream PC games like GTA 5, God of War, and more. Hyderabad Hydras is committed to discovering and grooming the esports and gaming talent across the country. These steps are essential in making Hyderabad Hydras “a leading Esports band” while helping the ecosystem grow.

An early testament to this commitment was the deal that Facebook Gaming signed with Muggle Gaming to exclusively stream on the platform. In addition to the expansion, the organization is also hard at work in the esports space. Looking back, Hyderabad Hydras finished on the fourth spot in the first season of ESports Premier League (ESPL). Later, it topped the Pride Invitational tournament and finished third in the Dangal tournament by India Today Gaming.

Aashwij Ravula, the owner of Hyderabad Hydras, also issued a statement as part of the announcement. Mr. Aashwij stated, “Hyderabad Hydras is glad to welcome GW Manish, Melody Gamer, and The Police Gaming YT to the family. These new members will ensure that the esports team can reach out to an even larger gaming audience across the country.” He concluded with, “We want to make sure that we contribute to the growth of gaming and esports industry in the country. Hyderabad Hydras has a lot more planned, and you can expect more announcements in the coming months.”