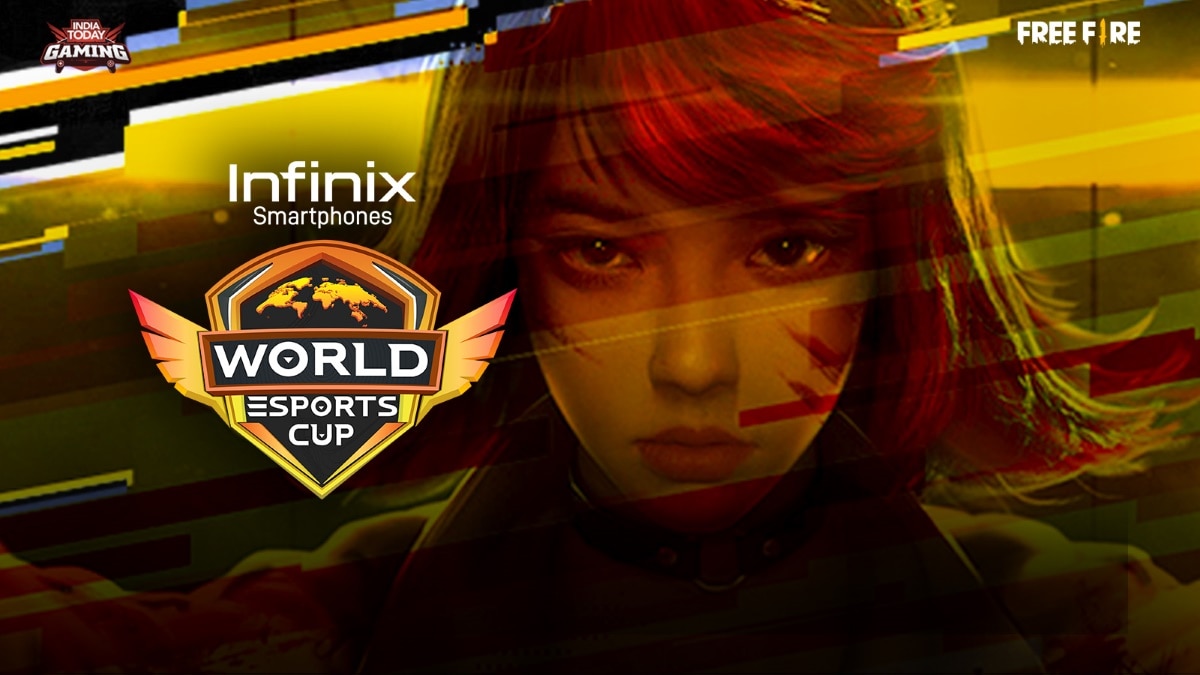 The Infinix Note 11 Series World Esports Cup 2021 India Finals took an interesting turn as intense games were played right from the start. Chemin Esports annihilated their opposition on the first day itself as they won half of the scheduled matches. Here are the complete details of India Finals Day One along with the schedule for today.

World Esports Cup (WEC) 2021 is the gathering of top Free Fire teams from India, Pakistan, and Nepal. The tournament is in its final stages as the regional competition is ending today. The regional finals for Nepal and Pakistan ended a few days back and India Finals will be concluded today.

Chemin Esports was in the limelight today as they won three matches followed by Orangutan Elite, who took two wins for themselves. These rosters were fighting toe-to-toe from the very start and currently, Chemin is leading the scoreboards. The complete results of India Finals Day 1 are as follows:

After an incredibly exciting day one, the India Finals will end after today’s matches, and we will get the final four finalists of World Esports Cup 2021. The fans can watch live action by tuning in to the India Today Gaming YouTube or Facebook channels. The stream details are as follows: