2B Gamer was the team in the spotlight for Nepal Finals as they won a total of six matches during this stage. Let's check the Infinix Note 11 Series World Esports Cup 2021 Nepal Finals Day results here for the final four teams. 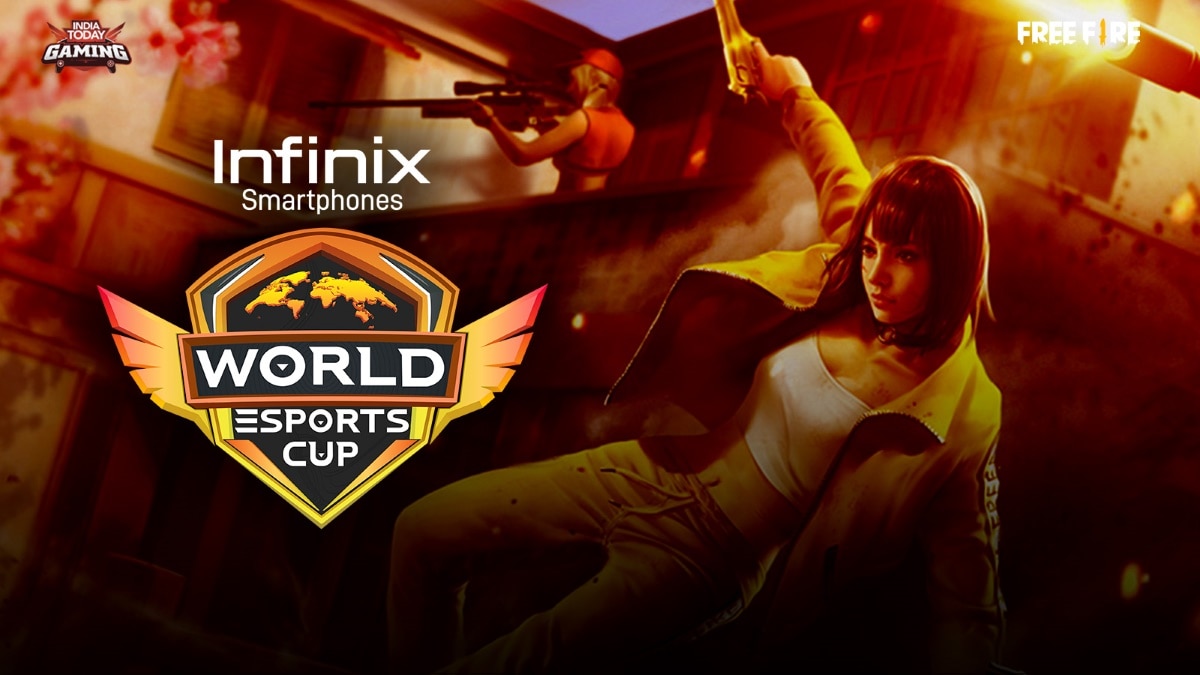 World Esports Cup (WEC) 2021 Nepal Finals concluded yesterday with the top four teams qualifying for the grand finals. The two days of competition were filled with thrill and 2B Gamer proved their worth as the best team in Nepal by an incredible performance. Here are the details of day two along with the top four teams that qualified for the final stage.

WEC 2021 is the ultimate Free Fire tournament in South Asia that gives an opportunity to Free Fire players in India, Pakistan, and Nepal to test their skills and fight for a grand prize pool of Rs. 75 lakhs. The tournament is about to reach its grand finals as regional competition is ending. Infinix Smartphones recently launched its latest smartphone series called “Infinix Note 11”. These devices feature MediaTek Helio G80 series SoC, 4GB RAM, and 50-megapixel primary camera.

Nepal was the first region to host its WEC country finals. The top twelve teams from the group stage were gathered to fight in a total of 12 matches. These matches were split in two halves for two consecutive days. 2B Gamer was the team in the spotlight for Nepal Finals as they won a total of six matches during this stage. This solidified their position as the table toppers and the best team in Nepal right now. The following four teams moved ahead in the competition and will represent Nepal in the WEC 2021 Grand Finals:

India and Pakistan finals are coming soon so Free Fire enthusiasts can look forward to watching the action live soon. Until then, make sure to follow the India Today Gaming social media handles to participate in regular diamond giveaways.