The launch comes months after Microsoft initially unveiled the console lineup on the global stage. Let’s check out details around the Microsoft Xbox Series X and S global launch here. 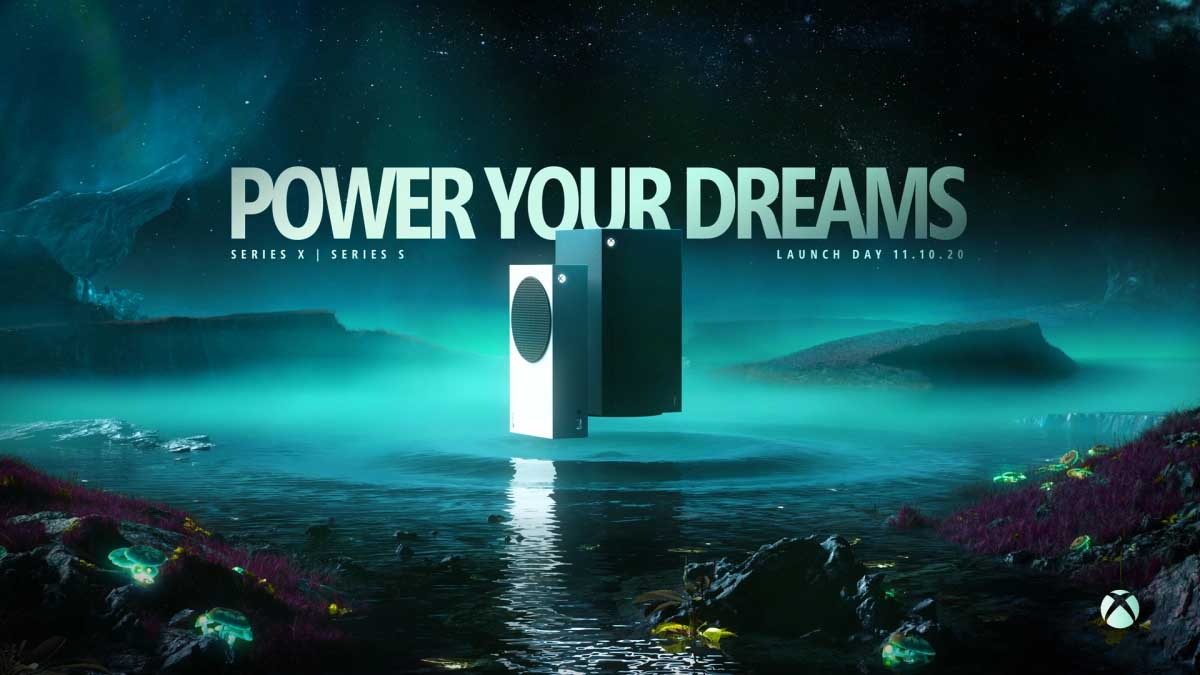 Microsoft has just launched its next-generation console lineup, the Xbox Series X, and Series S on the global stage. As part of the launch, the company also shared the launch lineup of games that will be available on the first day. The launch comes months after the company initially unveiled the console lineup. The company continued to share more information around the hardware, software, and lineup of the game with time. In fact, there is little to nothing left that is not already out there regarding both the consoles. Let’s check out details around the Microsoft Xbox Series X and S global launch here.

To mark the launch, the company held an online Xbox launch celebration event involving the Xbox Team, creators, and fans. In addition, the company also held local activation events across multiple countries across the globe. We have already covered the details of the launch celebration and activation in a previous report. As part of the launch, Microsoft claims that the new console lineup marks the beginning of the future of gaming. For some context, Xbox Series X the premium offering that aims at providing a great experience at 4K. Xbox Series S is aimed at gamers looking to game at 1440p resolution. 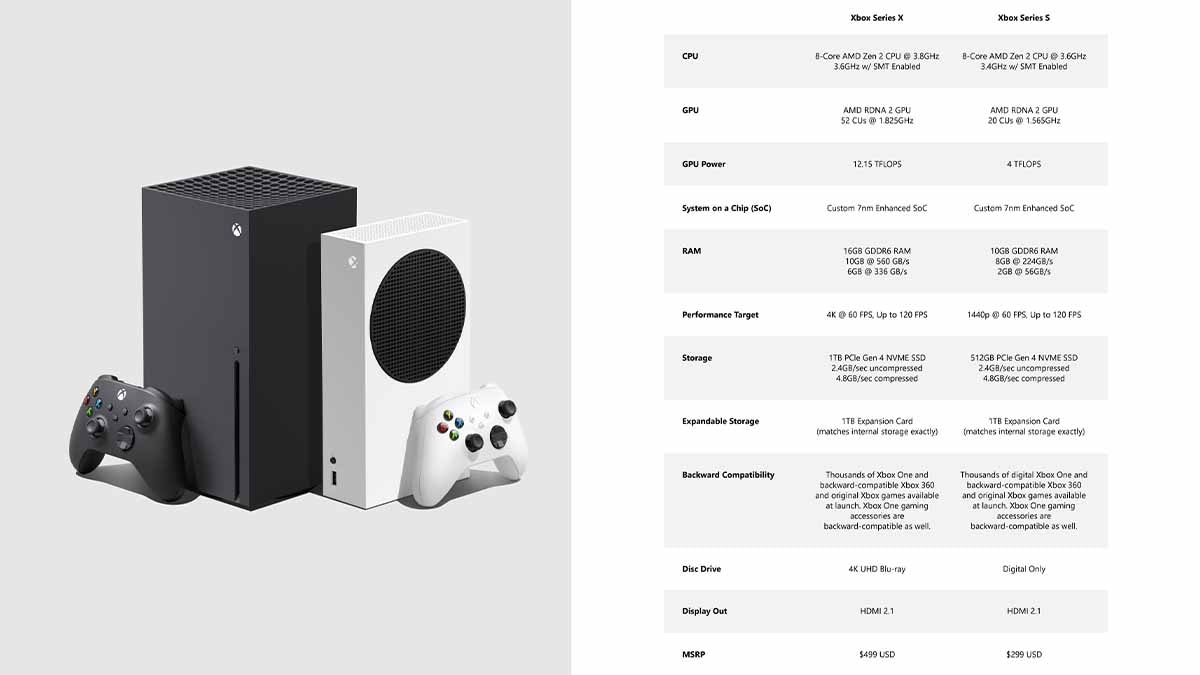 The company has already shared details about the new additions coming to the Xbox Game Pass subscription. These include the addition of the EA Play library, new games in the month of November, and new launches. We also reported that Xbox Series X and Series S orders have already started shipping out to gamers in India.

Now, looking at the launch lineup, players will get to play Assassin’s Creed Valhalla, Watch Dogs: Legion, Yakuza: Like a Dragon, Gears Tactics, Gears 5, Tetris Effect: Connected, and more. Beyond these, players will have access to more than 40 games with 30 of them supporting Smart Delivery. Other games coming soon include Destiny 2: Beyond Light, Call of Duty: Black Ops Cold War, Cyberpunk 2077, and more. Beyond the new games, players can also access all their older games across four generations of consoles through backward compatibility.