Epic Cricket: Big League, brings the experience of playing cricket featuring international tournaments like World Cups and Domestic T20 Leagues to Android devices. Find out more about this game, and the role played by Dolby Atmos in it down below. 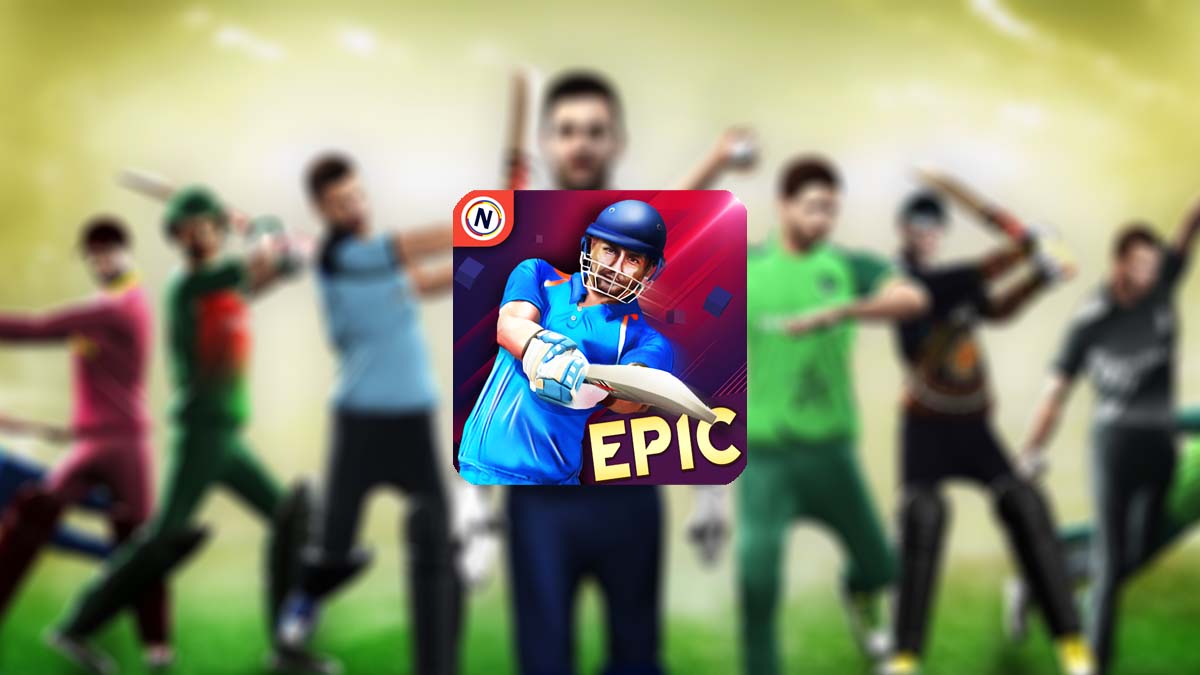 India-based developers Moog Labs has just launched its latest mobile game, Epic Cricket- Big League. The game developer worked closely with Dolby Laboratories to add Dolby Atmos support to the game. Dolby Atmos technology is likely to make the game more immersive and engrossing for all the cricket fans out there. So, let us now check out the details of Epic Cricket- Big League.

As per the press release from Moong Labs, Epic Cricket brings an “immersive experience of playing Cricket on a mobile platform like never before”. Here, gamers will be getting the chance to play tournaments such as World Cups and Domestic T20 Leagues, dreams of every cricket fan, right on their mobile phones. However, developers are assuring some immersive gameplay experience with this. The press release says that the game features HD quality visuals with international players as the playable characters, in life-like representations. Over 175 animations are featured in the game, “to provide an authentic gameplay experience”.

The game includes sound effects like a full match live commentary, a chatting wicketkeeper, and a cheering crowd. This is where the technological advancement of Dolby Atmos will come into play. Dolby Atmos’ multidimensional soundscape brings more clarity and sharpness to the audio accompanying the action of the game. The press release mentions, “All the emotions of the players and crowd will bring out an authentic experience allowing the player to feel connected with the game like never before.”

Ashim Mathur, the Senior Regional Director of Japan and other Emerging Markets of Dolby Laboratories says, “There has been an increased demand from consumers for spectacular audio experiences on their smartphones. We cater to this demand with Dolby Atmos®, which provides impressive clarity, detail, and depth to create a more realistic and thrilling experience while gaming. We are confident that with Dolby Atmos®, gamers will enjoy a richer experience while playing Epic Cricket”.

Together with Dolby Atmos, Moong Labs has tried to replicate the soundscape, as experienced by a Cricket Player in the middle of the pitch while they play. Epic Cricket-Big League is playable on Android devices only. The game is free to download from Google Play Store. It contains ads and in-app purchases.