Two months after the announcement of a new Netflix game studio in Los Angeles, California, they are looking for a Game Director to work from the studio. This Director already has their work cut out for them. Here's more. 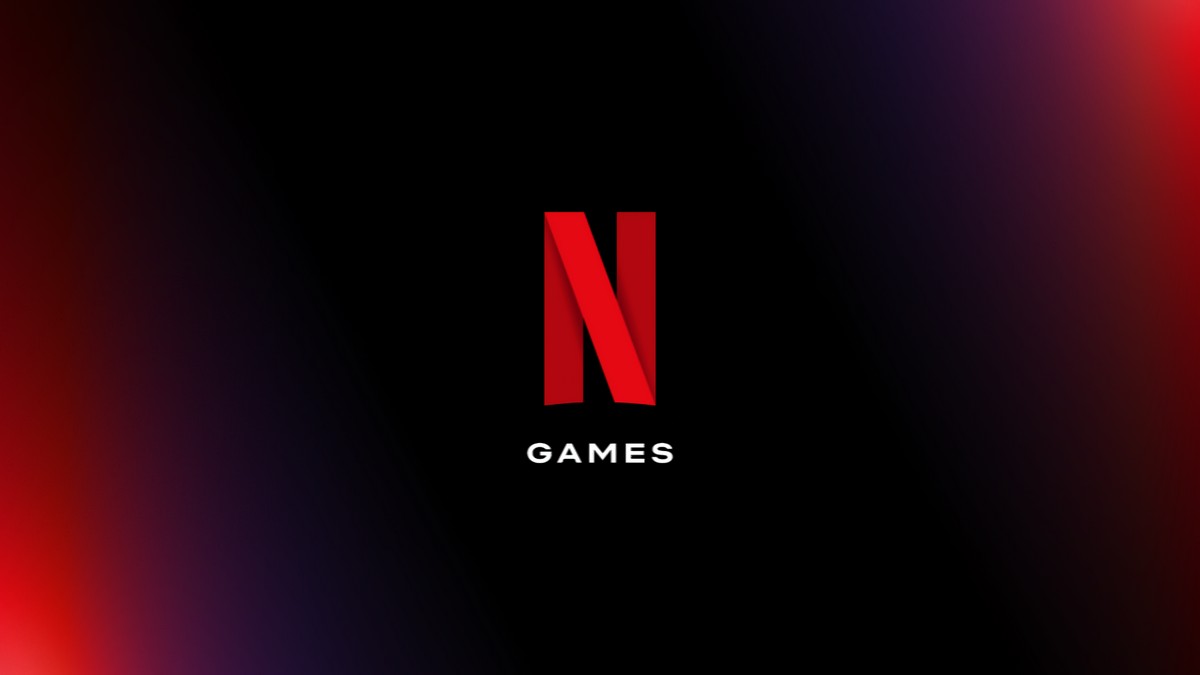 After making Netflix a household name in the category of streaming platforms, the company is now determined to make Netflix Games the next big thing. Its aggressive expansion into the gaming sector has been in the news for some time with six new game studios under its belt. All of this- within a year of the announcement of the acquisition of Night School last September. The number of games in their pipeline is also increasing by the day. And now, there’s an update on their foray into PC gaming. Netflix is reportedly developing a AAA PC game. Here’s everything you need to know about these developments.

The news comes after two months of Netflix VP Mike Verdu announcing of a new studio in Southern California. The Los Angeles studio is currently being headed by the former executive producer of Overwatch, Chacko Sonny. Sonny quit the publishing giant last year. Verdu also divulged at the same time that Netflix is “seriously exploring a cloud gaming offering.”

A new job listing has now been spotted on the official website of Netflix, for a Game Director for a games studio in Los Angeles, California. The description states that it is for a “brand-new AAA PC game”, that will belong to “Netflix’s first generation of internally developed original games.”
Additionally, the job listing also mentions that the “responsibilities” of this Game Director will include developing “world/characters/narrative that are worthy of a Netflix film/TV series”. Earlier at the Summer Games Fest, Netflix had revealed its plans of creating a holistic and inter-connected world of games and shows. That would involve making video game adaptations based on their hit series like The Queen’s Gambit, La Casa De Papel, Shadow and Bone to name a few. The job listing now suggests that they want to make games that can have a Netflix show adaptation of its own as well. They want to go about this by first creating a “single source of truth about the game world, characters, universe, and narrative”. The Director then has to “help with expansion of the IP into other media.”

As for this AAA PC game, it will be an FPS or a TPS shooter, as Netflix is preferring candidates with experience in developing them. They also will be required to head a “cross-functional multidisciplinary team”. That’s another nod at the multi-media IPs that Netflix wants to create.

Netflix is currently gearing up to publish Oxenfree II: Lost Signals, the sequel to Oxenfree. It is scheduled to launch next year on PlayStation 5, Nintendo Switch, PlayStation 4, Microsoft Windows, and Mac OS systems. This news came a year after the announcement of Night School’s acquisition by Netflix, teh developers of Oxenfree. As for the other games from Netflix, you can check out the complete catalog of Netflix Games on your mobile apps.