Right after the launch, we saw an impressive number of players playing the title. Let’s check everything about Outriders including the launch, initial numbers, Nvidia DLSS support, and server issues here. 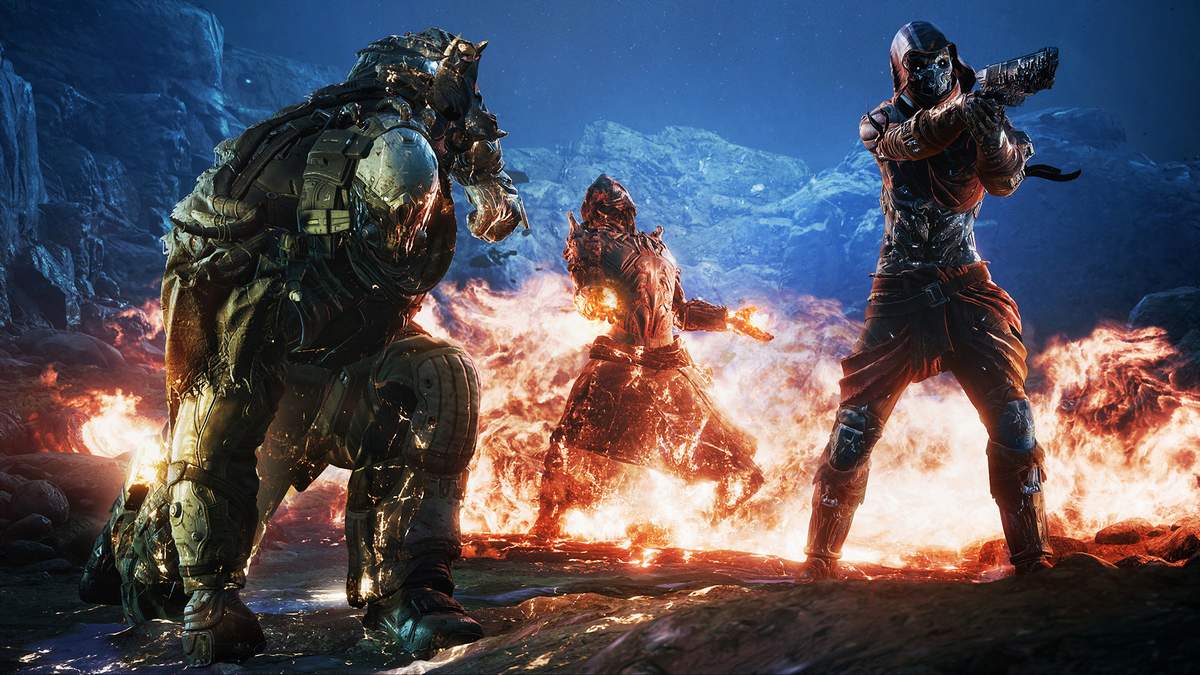 Game developer “People Can Fly” and publisher Square Enix have just launched their latest AAA title, Outriders. This comes weeks after Square Enix released a demo for the game for interested players to test out the game. Also, semi-conductor and GPU giant Nvidia also released a new update to enable Nvidia DLSS support for the game. Right after the launch, we saw an impressive number of players playing the title. However, the strong start was hampered by issues in the Outriders servers at launch. The game developer is currently working around the clock to fix the issues with regular updates on Twitter. Let’s check everything we know about Outriders including launch, initial numbers, DLSS support, and server issues here.

Outriders launched on the global stage with DLSS support

According to Square Enix, Outriders is a third-person cooperative Role-Playing Game (RPG) that launched on April 1, 2021. Interested players can get a copy of the game for PC, PlayStation 4, PlayStation 5, Xbox One, Xbox Series X, Series S, and Stadia. It is also worth noting that the game is available for Xbox Game Pass subscribers right at launch. As per the plot, players will play Outriders (a team of elite soldiers) to fight an insurgency on an alien planet. The game developer has also noted that it will permanently brand cheaters in the game with a persistent 'watermark'. 'People Can Fly' will also stop cheaters from match-making with legit players to keep things fair in the game.

Right before the launch, Nvidia released a new Game-Ready driver update to enable DLSS support for the game. It also claimed that players can get up to 60fps at 1440p with DLSS. Players can also scale the game up to 4K with “up to 73 percent” performance on all GeForce RTX 3000 series GPUs except for RTX 3060. We have already covered the rest of the improvements that came with the Game-ready driver update. A strong start and all the server issues

In addition to the launch, “People Can Fly” also shared the strong start that Outriders has achieved. The game developer outlined that it reached its “highest concurrent player-peak” just hours before the time of writing. This statistic is impressive considering the game is suffering connectivity issues. The developer even shut down the servers after the launch to fix the issues along with regular updates on its Twitter account. Besides the server updates, the game developer is also sharing any potential workarounds for interested players.

And we're at our highest concurrent player-peak to date? 👀

The game developer is also keeping a strict watch on the status of the servers. Both the core components of the game and the Multiplayer element seem to be working fine at the time as per the Outriders status page. Talking about the concurrent player peak, Steamcharts.com noted that the game reached an all-time high of 1,25,123 players within a week of the launch. The game is currently on the fourth spot after CS: GO, Dota 2, and Valheim. The actual number is likely higher considering the game is available on Xbox Game Pass and other platforms.