Users have been complaining throughout the weekend, but Sony PlayStation is yet to address the glitch. Here is everything you need to know. 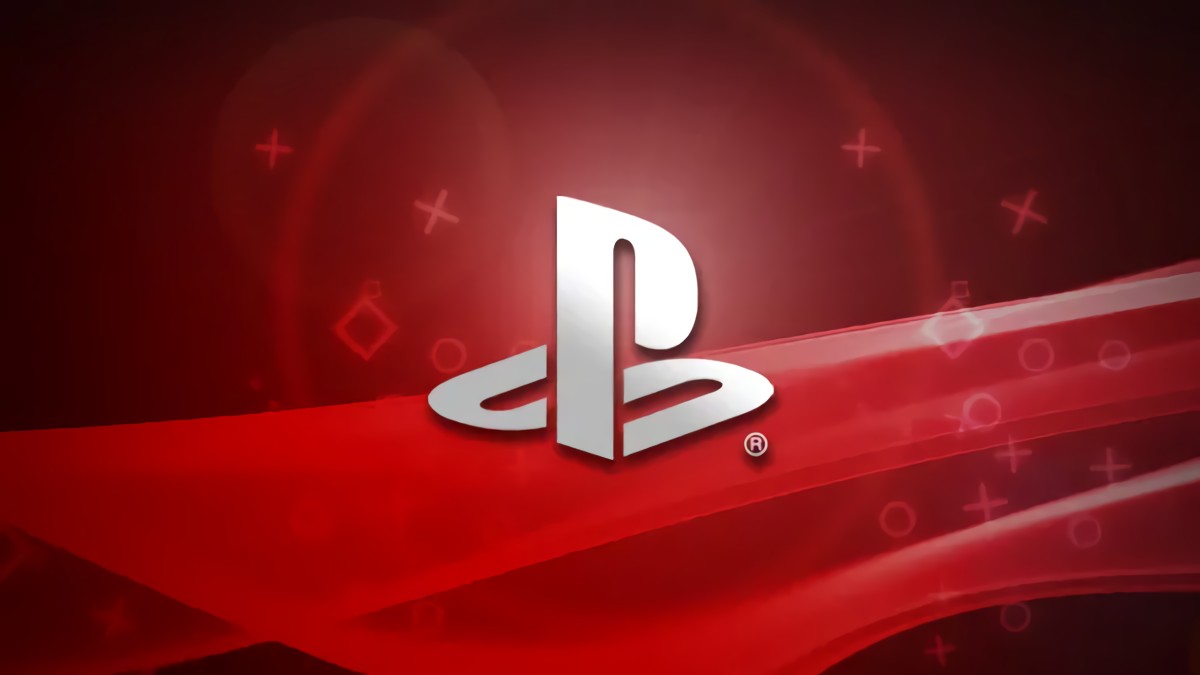 Users on Twitter and Reddit have been complaining over the weekend, that they are unable to play some of their digital purchases of PlayStation One Classics on the PS Vita and PlayStation 3. A wide assortment of games are displaying expiration dates, dating to decades back. After the noise on social media, Kotaku published a report on the matter, with a speculative theory as to what might have been going wrong. To know more about the issue, and how and if it all might affect you, read through the rest of this article.

How exactly have games been disappearing for users?

Initially, users were reporting problems with games like the PSOne versions’ digital copies of Chrono Cross and Chrono Trigger. Later on, the list of unplayable or expired games expanded to include titles like Rune Factory Oceans, Legasista, Unit 13, Final Fantasy Origins (PS One Classics Version) and many more. Some users have also complained that their entire library of games on the two consoles have been rendered unplayable. The scenarios were all somewhat similar where every problematic case displayed a very old expiration date. Either the games could not be run at all, unless they were already downloaded and installed in the libraries, or in some cases even that wasn’t proving to be enough. The issue has been cropping up irrespective of whether the users are subscribed to PlayStation Plus and/or PlayStation Now.

What definitely doesn’t solve the problem?

Users have tried quite a few workarounds, which haven’t really proven to be very effective. In some cases, they have tried re-downloading and re-installation, but that didn’t help everyone in their case. A user on Reddit writes, “I was able to get some titles downloaded last night, but nearly all continued to give an error that says the content is expired even though the games were just downloaded.
So, I went ahead and re-subbed to PS+ to see if that would fix the issue, and unfortunately it didn’t… I also did a factory reset of the Vita last night. It is a brand new memory card”.

- The PSOne Classics version of Chrono Cross can’t be found on the PS Vita store anymore, only on your download list if you bought before. Runs fine though.

I did some testing of this issue with #ChronoCross & #ChronoTrigger having broken expiration on licences.

Chrono Cross still worked for me.
Chrono Trigger did not.

What is the probable cause behind this?

Sony has still not addressed the issue, therefore it is not clear what exactly the problem is. However speculations on social media are suggesting that it’s a glitch on Sony’s part. Eagle-eyed users have noticed that the expiration date mentioned, which is either 1969 or 1970, is right before the Unix Epoch. January 1st, 1970 at 00:00:00 UTC is considered to be the Unix Epoch, which is often the default starting date of the Oss in many systems. Therefore, it is in all probably a glitch on Sony’s backend, which the company should address very soon.

On the same note, here’s another reason to buy physical copies of games over digital ones.