The company revealed that Prime Matter is teaming up with game development studios across the globe to make new games. Here is everything we know about the new Koch Media gaming label including the upcoming 12 titles. 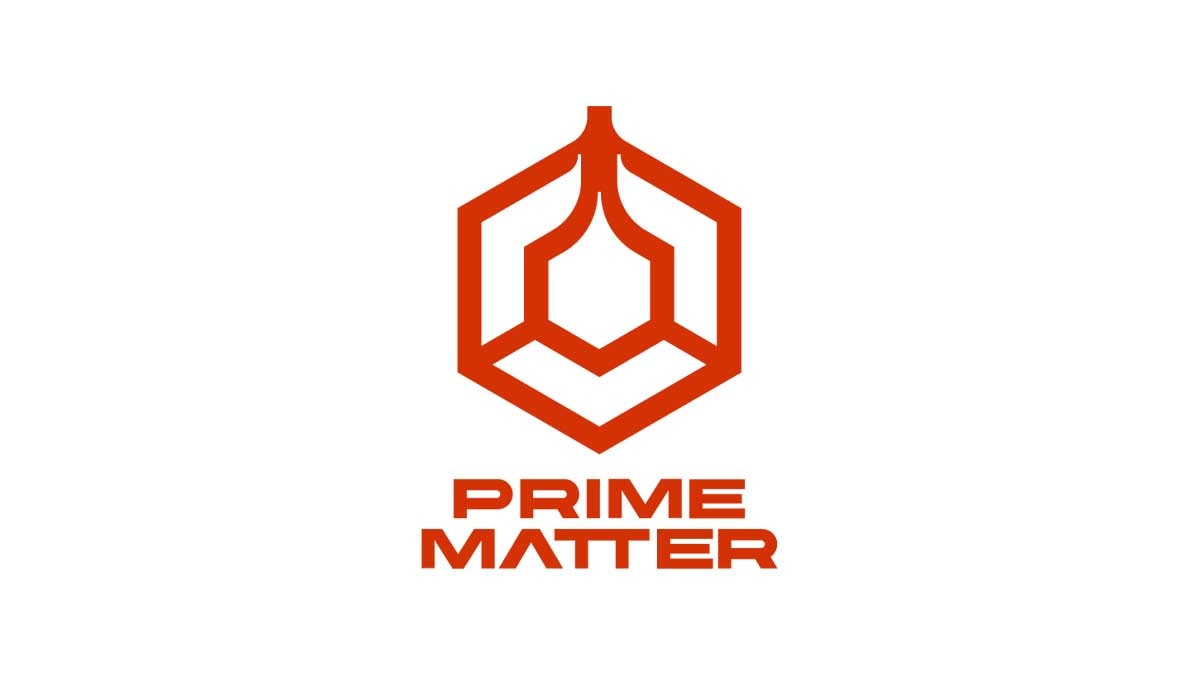 Inspecting the details around the announcement, the company shared several new IPs along with several familiar franchises. Klemens Kundratit, the CEO of Koch Media issued a statement as part of the announcement. Kundratit stated, “Prime Matter is a new home for premium games, offering both current and future partners all the expertise of the Koch Media Group alongside a new and dynamic team dedicated to maximizing their true potential.” He went on to add, “The core of the video games industry is, of course, entertainment. Prime Matter will constantly look to innovate and inspire gamers across all its activities while retaining the fundamental values of what makes our industry so special; it is intrinsically fun.”

The list of games that Prime Matter is working on includes Payday 3, Crossfire: Legion, Kings Bounty 2, and Gungrave G.O.R.E. The company will also publish a new game from the Painkiller franchise. Besides these familiar games, Prime Matter also revealed new IPs including Scars Above, Codename Final Form, and Dolmen. This list of new titles also features The Last Oricru, Echoes of The End, The Chant, Encased, and Kingdome Come Deliverance.

Prime Matter also revealed that it will publish several “legacy games” from Koch Media associated studios. Some of these titles include the latest Warhorse Studios title, Onward from Nine Dots Studio, and “Mount and Blade II: Bannerlords” from Taleworlds.