As part of the details, we got to know information on the registration process, dates, and more. Let’s check out all these details around the Reliance JioGames Clash Royale gaming tournament here. 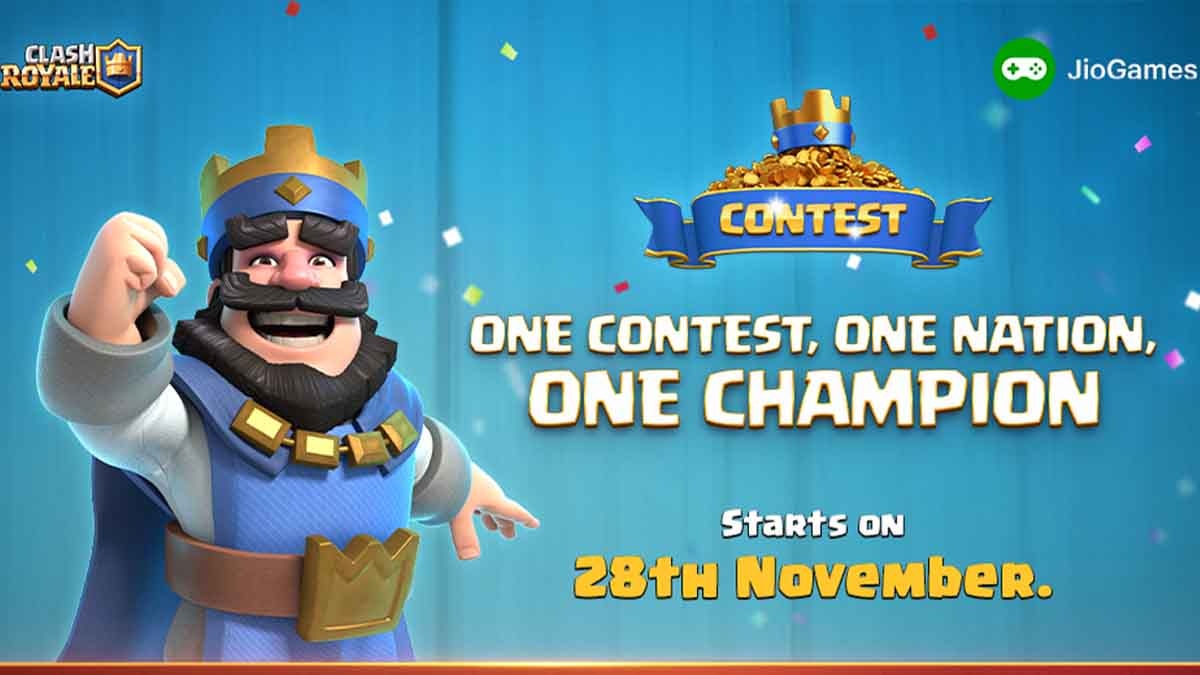 As the title of the tournament states, JioGames has teamed up with Supercell to hold a Clash Royale Real-Time Strategy (RTS) multiplayer tournament. The game combines different elements from card games, the tower defense genre, and the multiplayer online battle arena. This tournament will kick off on November 28 with the conclusion scheduled for December 25. JioGames stated any anyone interested in playing the game can take part in the tournament regardless of the skill level. In addition, the tournament will follow a 1v1 or 1-versus-1 format to evaluate the performance of the players. The participants are required to “score maximum wins” in the games to qualify for the finals of the tournament.

Winners will get a chance to win cash prizes along with “weekly giveaways”. Interested players can head to the registration page on the official website for the tournament. The registration process has started today on November 26 and will remain open until December 19. The company also highlighted that it would stream the semi-finals and finals on JioTV. Reliance Jio emphasized that the tournament does not come with any registration fees or charges. In addition, it is open both for Jio as well as non-Jio users.

The announcement of this new gaming tournament is not surprising. This is because several companies are trying to get into space is increasing every week. Reliance Jio likely wants a piece of this fast-growing market with the help of these tournaments. As previously reported, Qualcomm also announced that it is conducting a multi-month gaming tournament in India.