Sony will start taking pre-orders for the consoles right after the announcement on January 12. Here is everything new that you need to know about the Sony PlayStation 5 India launch. 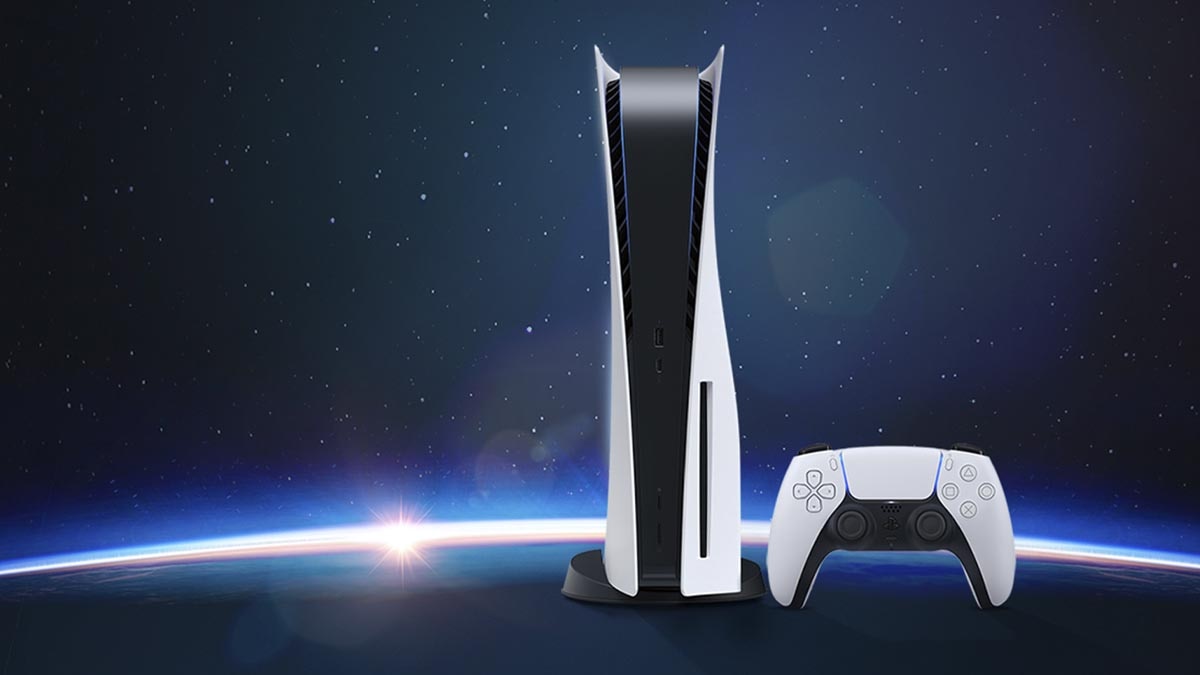 Sony India is preparing to officially announce the launch of its latest-generation gaming console, the PlayStation 5 in the market. It has already confirmed the announcement timing as well as actual launch timings for the console in a formal statement. As noted previously, the company will announce its Sony PlayStation 5 on January 12, 2021. It will start taking pre-orders for the consoles right after the announcement. Beyond this, the general availability is scheduled for February 2, 2021. Now, just hours before the formal announcement, some new details have surfaced regarding the launch of the Sony PlayStation 5 series. This includes the PlayStation 5 edition that is launching in India, pre-orders for third-party PS5 titles, and more. Here is everything new that you need to know about the Sony PlayStation 5.

According to a report from IGN India, the digital edition of the PlayStation 5 will not land on February 2. The company noted that “PS5 Digital Edition and select peripherals (Dual Sense charging station, HD camera, and PS headset)” won’t land at launch. This information and the official confirmation initially landed on @PS5India Twitter handle. Interested customers can “monitor” the official Sony India channels for updates around the new release timeline of these missing items. This means that interested PlayStation fans can only pre-order and purchase the disc version of PlayStation 5 along with the Media Remote, and DualSense controller.

The report also confirmed this development through “sources at retail” channels. It also noted that Sony has already allocated the stock to multiple game stores across the country. Beyond this, it is likely that Sony is also delaying the launch of its Marvel’s Spider-Man: Miles Morales Ultimate Edition in India. This comes just hours after ShopAtSC omitted Ultimate Edition from its online store. Other game stores across the country confirmed this omission though we are yet to hear from Sony India. The report also noted that this seems to be a last-minute delay.

For some context, the Ultimate Edition also features the Spider-Man Remastered game for PS5 along with Miles Morales. The standard version of the game is priced at Rs 3,999 while the Ultimate Edition was priced at Rs 4,999. This means that players can only order Demon’s Souls, Sackboy: A Big Adventure, and Spider-Man: Miles Morales as first-party PS5 titles. Sony India also asked PlayStation buyers to take precautions and focus on their health and safety while trying to purchase the console offline. Amazon India has already confirmed that it is not selling any PS5 bundles and pre-orders won’t be limited to Prime customers.

In addition to the information around the PlayStation 5 launch, E-xpress shared a timeline for upcoming PS5 third-party titles. The video game distributor will open pre-orders for third-party PS5 video game titles on January 12, 2020. Some of the highlights of this announcement include Assassin’s Creed Valhalla, Hitman 3, Mortal Kombat 11 Ultimate, and Watch Dogs Legion. The announcement also included the list of existing video game titles that are already available and will get free PS5 upgrades. We also got to know that all the titles will be available on offline as well as online platforms. Here is the complete list of games available for pre-order along with the pricing and release dates.