Though Thanksgiving is not mainstream in India, it still holds significant importance because of digital goods deals and sales. Let’s check all the details around Steam Autumn Sale, Epic Games Store, Square Enix, and more deals here. Multiple e-commerce and video game distribution platforms have prepared for Black Friday, the Friday after Thanksgiving. The retail industry targets Black Friday to offer impressive deals across all its channels. Though Thanksgiving is not mainstream in India, it still holds significant importance because of digital goods deals and sales. As part of the preparations, some of the major distribution players in the market have already shared Black Friday deals. Looking around, Valve has announced details around its Steam Autumn Sale. The company is offering thousands of video games and software at discount as part of the sale.

First up, let’s focus on the Steam Autumn Sale including the mainstream titles available on the sale. This sale kicked off on November 25 and will go on till December 1. Vale is offering multiple game bundles, Deluxe versions, Franchise lineups, and DLC packs at a discounted rate. Some of the franchises on sale include Metro, Resident Evil, Mass Effect, Doom, Just Cause, MotoGP, and Sniper Elite. The list also includes Half-Life, Sniper Ghost, Red Faction, Max Payne, GTA, Hitman, Mortal Kombat, Dark Souls, The Witcher, and more. Other exceptions also include Ghostrunner and Ghost Recon Breakpoint, but this is because they are not available for sale on Steam. Some Ubisoft games in the list are also available on Ubisoft Connect as part of the Black Friday Sale. However, Epic Games Store is more valuable due to regional pricing and more. First up, Sony is offering the 12-month PlayStation Plus subscription at Rs 2,249 after a 25 percent discount. We can also get FIFA 21, Watch Dogs: Legion, No Man’s Sky, Borderlands 3, Maneater, and WRC 9 FIA World Rally Championship at a discounted rate. Some of these discounts are either the first discounts for the titles or the lowest prices. It is interesting to note that all these games are available both on PS4 as well as the upcoming PS5 series.

Now, talking about PS4 games, we get discounts on The Last of Us Part II, and eFootball PES 2021. Other games on discount include Ghost of Tsushima, Star Wars: Squadrons, Fall Guys, and Need for Speed Hot Pursuit Remastered. The list also includes Project Cars 3, Marvel’s Avengers, Star Wars Jedi: Fallen Order, Doom Eternal, GTA 5, and more. One can check all the discounted prices with the percentage discount on the official PlayStation Store India page. 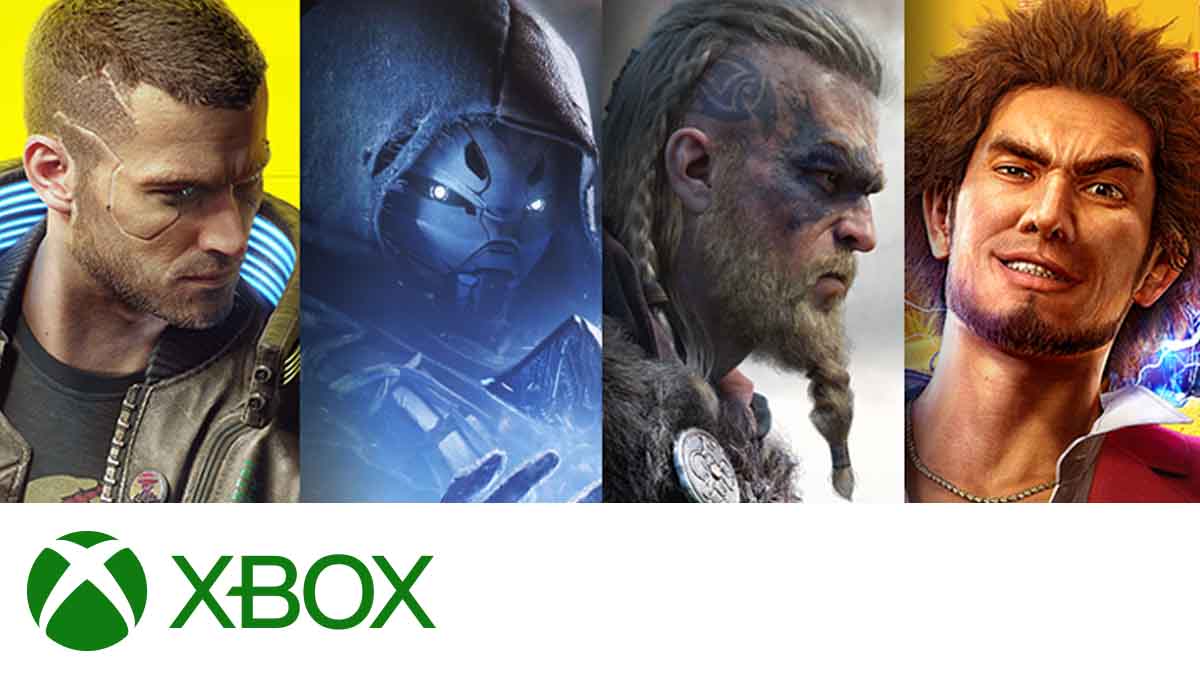 In addition to Sony, Microsoft also shared details about its Black Friday sale event. Some of the titles available in this sale include FIFA 21, Watch Dogs: Legion, Marvel's Avengers, Destiny 2, and Forza Horizon 4. Other titles also include DOOM Eternal, PUBG, Mortal Kombat 11, The Sims 4, NFS Hot Pursuit Remastered, Fallout 76, Halo, Gears 5, and more. One can also opt for the Xbox Game Pass to get access to all these games at a much in-expensive price. 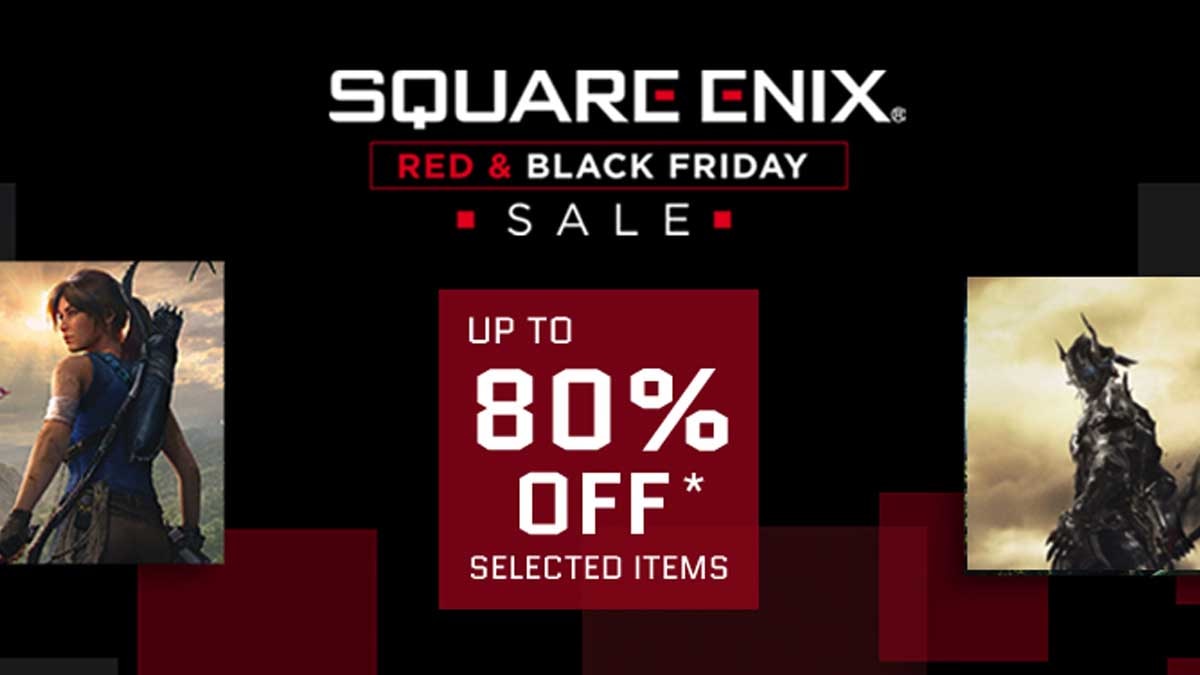 Beyond the usual game distribution websites, game publishers like Square Enix are also holding their own Black Friday sale events. These deals include titles from its Final Fantasy, Tomb Raider, Deus Ex, and Sleeping Dogs franchises. Beyond this, we also have Kingdom Hearts III, Marvel’s Avengers, Hitman GO, Just Cause, Life is Strange, Thief: Master Thief Edition, and Legacy of Kain titles. Buyers can check the pricing on the online portal for the platform of their choice.

Finally, Games The Shop, the Indian retailer also announced its Black Friday sale for the digital versions of PC games. The titles include Hitman GOTY Edition, Hitman Absolution, BioShock: The Collection, and Dishonored 2. We also get Civilization VI, Dishonored, DOOM Eternal, Fallout 4 GOTY, Control, Death Stranding, GTA 5, No Man’s Sky, Red Dead Redemption 2, Mafia Trilogy, and more. Most of these prices are in line with the rest of the stores.