Valve has also added support for OpenXR in its SteamVR section along with the list of top-selling titles for Jan 2021. Let’s check everything we know about the new Steam announcements from Valve software here. 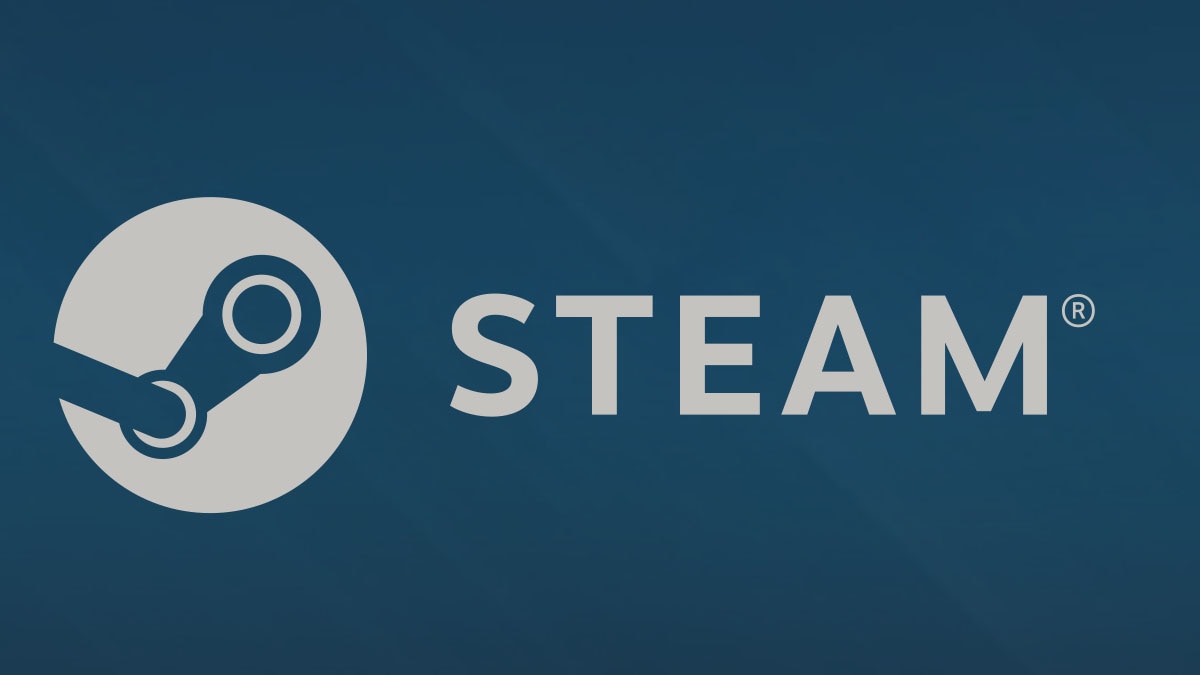 Valve Software, the video game distribution giant behind the popular platform Steam has just shared several new announcements. These announcements range from a push towards controller support to multiplayer game streaming, new VR standard support, and more. In addition, the company also outlined the best-selling titles on the platform for the month of January 2021. These announcements come weeks after the company conducted its latest video game sale called Steam Lunar New Year Sale 2021. In addition, the company also launched its service in China with a new logo and a wildly smaller library. Let’s check everything we know about the new Steam announcements from Valve software here.

First up, Valve has removed the requirement of a Steam account for the Remote Play Together feature. The one starting the game still needs an account and a copy of the game associated with their account. However, the person that the player invites to play the game over the internet no longer needs a Steam account. It is worth noting that this feature is currently available in Beta and allows users to stream “local multiplayer games” over the internet. One can invite their friends or family to the game with a simple URL. This URL asks the person to install the Steam Link app if they don’t have it on their device.

The announcement noted that video games also need to support this feature. To help the overall experience, Steam has already added a filter option to find the supported titles. Valve also stated that this absence of a Steam account is only applicable for one person. If you want to add multiple friends to the stream then they will require a Steam account. The interesting part about this feature is that one can invite friends on Windows, Android, iOS, and Raspberry Pi.

Steam also shared the data around gamepad support for existing games on the PC. Valve hopes that this data will encourage PC game developers to add controller support to their titles. According to the data, about 48 million players use controllers on Steam to play games. In addition, these players account for about 10 percent of all the daily sessions. It is worth noting that the use of a controller also depends on the type of game one is playing. However, the company also noted that the popularity of game controllers is growing with time.

The data also includes the different types of controllers that gamers are using with Xbox controllers topping the list with 68 percent. Valve recently added support for the PlayStation 5 DualSense controller to Steam. As part of a push to add controller support, the company is asking game developers to use Gamepad emulation or Steam Input API for improved support. It is also asking them to add PlayStation or Xbox icons to the game when a player uses the corresponding controller.

Valve also rolled out official support for OpenXR standard in its latest SteamVR update. This new standard is meant to offer cross-platform support to AR and VR apps. The specifications for the standard landed back in 2019. This standard from Khronos Group allows the developer to create one app for a wide range of devices across different brands. For some context, the OpenXR standard currently supports Oculus Quest, Quest 2, Microsoft HoloLens 2, Windows Mixed Reality headsets, and VIVE Cosmos. The new SteamVR update also adds settings to control motion smoothing, prediction behavior, and “automatic throttling”.

Finally, Steam also shared the list of top-selling video games on the platform in the month of January 2021. The list also outlined an interesting insight regarding “Early Access” video games. For context, 12 out of 20 top-selling games were available as part of the “Early Access” program. This list of video game titles includes Journey to the Savage Planet, Curious Expedition 2, and The Medium on the top three spots. The list continues with Skul: The Hero Slayer, King Arthur: Knight's Tale, Dyson Sphere Program, Everspace 2, Yakuza Remastered series, and more. One can check the complete list on the official announcement page.