Riot Games created the Valorant Champions Tour (VCT) Game Changers competition so that women and other marginalized genders can get opportunities in the Valorant esports ecosystem. 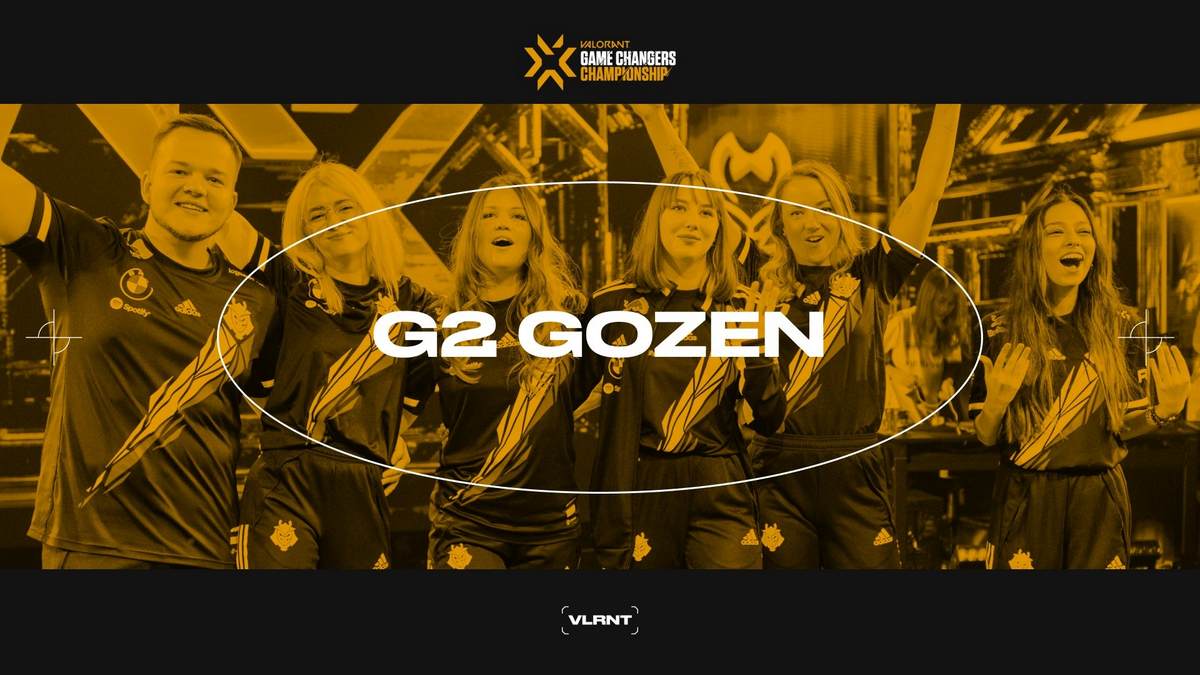 Riot Games created the Valorant Champions Tour (VCT) Game Changers competition so that women and other marginalized genders can get opportunities in the Valorant esports ecosystem. It’s a step in the right direction and the first-ever Game Changers world championship took place from November 15-20.

The first-ever #VCTGameChangers Champions have been crowned 👑

G2 Gozen came up clutch on the grand stage and executed an impressive reverse sweep with a 3-2 win. Maryam “Mary” Maher of G2 said in the post-match interview, “I am so happy to represent the Middle East. Especially my country and all the Middle Eastern girls. You can make it! If you put something in your head: a vision, a goal, or whatever it is, you can always do it. Just believe in yourself because I made it today and I can’t believe it.”

G2 lost on Pearl which was the first map and was chosen by them. Shopify Rebellion was breezing past G2 but saw some late resistance from G2 but it wasn’t enough to slow them down as they took the lead early on to make it 1-0.

Shopify Rebellion won 13-9 on Bind, the second map. G2 got started in the third map, Ascent, and kickstarted their reverse sweep. G2 Gozen dominated the proceedings with a 13-3 display. It was more of the same in match 4 at Icebox where G2 put on a 13-2 score to level things up at 2-2.

The final match was played on Breeze and G2 didn’t fumble. They continued with the momentum and won comfortably in the end with a 13-5 score. G2 became the first ACT Game Changers champion, and in some fashion.