This launch comes just weeks after the company opened pre-registration for the game on Google Play Store. Let’s check everything we know around the WWE Racing Showdown smartphone game here. 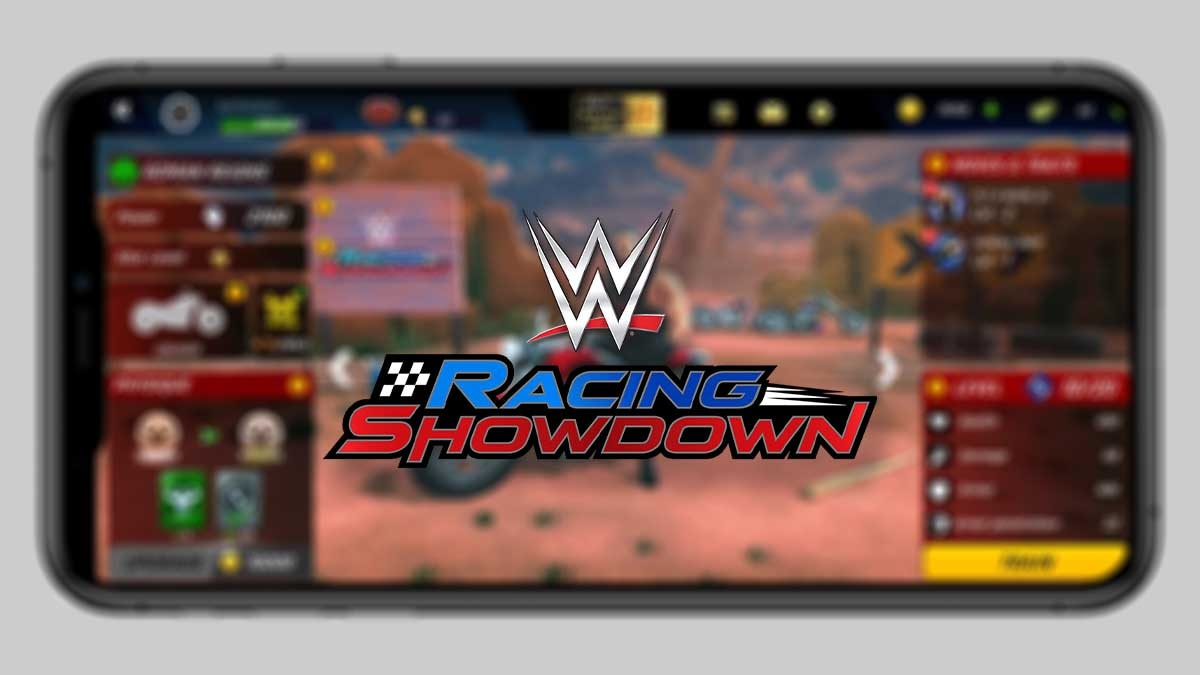 Digital entertainment and technology firm JetSynthesys has just launched its latest smartphone game in partnership with WWE. As previously reported, the company is calling this new game, WWE Racing Showdown with an interesting gameplay design. Interested players can head to the Google Play Store or Apple App Store to download and try the new game. This launch comes just weeks after the company opened pre-registration for the game on Google Play Store. Little has changed regarding the details of the game between the pre-registration phase and the launch. Let’s check everything we know around the WWE Racing Showdown smartphone game here.

Going back to our last report, WWE Racing Showdown is “an epic, one-of-its-kind” game with some interesting elements. JetSynthesys claims that this game will offer an experience that is unlike anything in the market. It combines multiple popular genres including racing, mobile action, and sports. The game features several “WWE Superstars” and Legends from RAW, SmackDown, and NXT. These include John Cena, The Undertaker, Jinder Mahal, Roman Reigns, Kofi Kingston, Seth Rollings, Becky Lynch, Sasha Banks, and Asuka. The game also includes “custom bikes” for each WWE star along with finishing moves, collectibles, multiple racetracks, and more.

Rajan Navani, the Vice Chairman and Managing Director for JetSynthesys issued a statement as part of the launch. He stated, 'Together with WWE, we are excited to unveil WWE Racing Showdown - a first of its kind vehicular combat game. At JetSynthesys we continuously aim to disrupt the mobile entertainment segment by providing the best-in-class gaming experiences for our consumers.' Navani also stated, 'Inspired by WWE’s live TV programming, a roster of larger-than-life Superstars, exciting race modes and deep gameplay packed with thrilling action sequences, WWE Racing Showdown will entertain WWE fans and mobile gamers alike.'

WWE Senior Vice President for Consumer Products, Sarah Cummins also shared a statement with the launch of WWE Racing Showdown. Cummins noted, 'India is home to some of WWE’s most passionate fans and we’re thrilled to share this new, action-packed racing game through our partnership with JetSynthesys, an organization with a proven track record as a successful mobile game publisher and developer in India.' Players will take control of a WWE star while racing on a bike. They need to race their rivals in the game, catch up to them, and then right while racing. The game also comes with the opportunities to make finishing moves while racing on bikes.