The much-anticipated gaming console series, the Microsoft Xbox Series X, and Series S just landed on the global stage. However, a small section of early adopters reported some issues. Here are all the details. 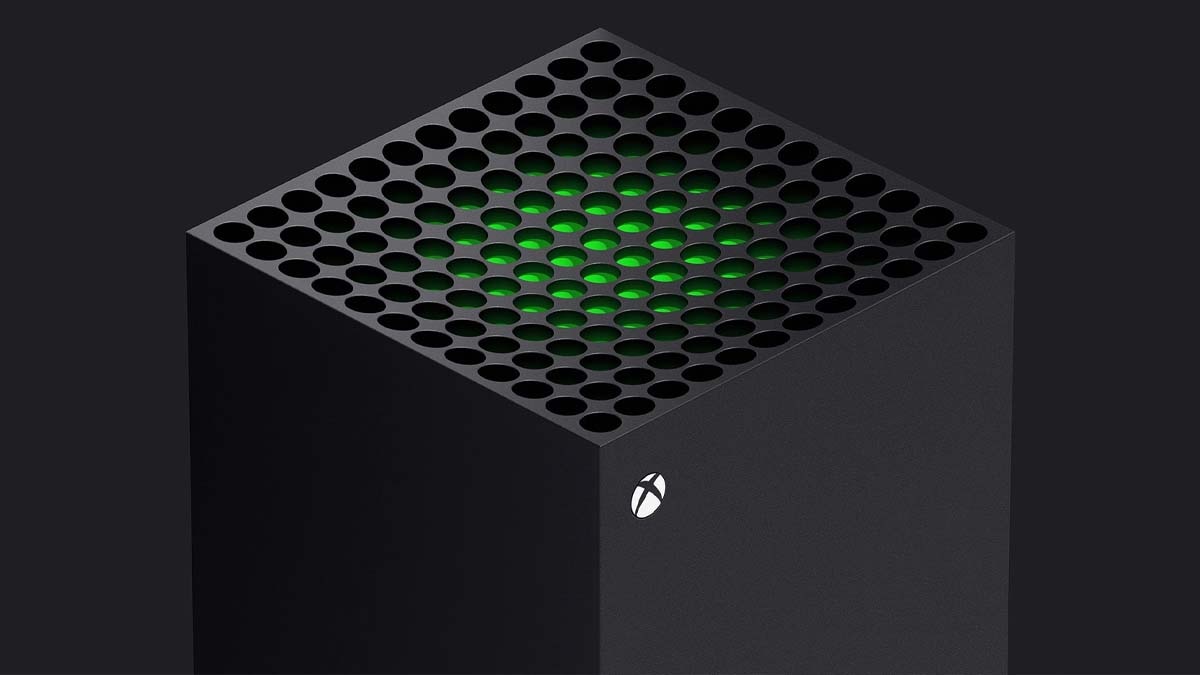 Microsoft just launched its latest gaming console lineup, the Xbox Series X, and Series S on the global stage. As part of the launch, the company also released several launch day titles to go along with the console. In addition, the company also held a global Xbox launch celebration online along with multiple local activation events. The most interesting part of this launch is the truly global nature of the launch including India. In fact, e-commerce giants such as Flipkart and Amazon were shipping the consoles one day early to some lucky customers. However, with the launch of the product, a small section of early adopters reported some issues with the console. Let’s check out the details of the issues that buyers have reported regarding the Microsoft Xbox Series X here.

The first thing that surfaced online was smoke coming out from some Series X consoles. These videos showed “vast amounts of smoke” coming from the vents of the console. The said videos went viral as new console owners wondered if their Xbox Series X will meet the same fate. However, some other Xbox Series X owners tried to investigate the issue noting that these videos are likely fake. They tried to experiment and found that it was easy to replicate such circumstances for viral videos with vapes. According to a report from Polygon, Xbox Series X owners found that if a console owner turned their console off and smoked directly in the vents, the vapor would continue to rise for a while. This is likely due to the tight tolerances in the console.

In addition, Microsoft also issued a statement that it did not witness this smoke issue even after “extensive testing”. The company noted that its initial investigation did not align with the claims. In addition, the official Xbox handle also posted a tweet asking people to “not blow vape smoke into” their Series X consoles. The internet also took this opportunity to create a plethora of memes around viral videos. Though, it is also worth noting that a few reports seem to be credible and Microsoft seems to be working with the customers for replacements.

We can't believe we have to say this, but please do not blow vape smoke into your Xbox Series X.

Beyond this, other reports also noted random shutdowns for the Xbox Series X. A report from GameSpot noted that a complete reset and reinstall won’t help users. It also stated that the users need to cold boot the device with the help of the power button on the console. Some reports also outlined instances of problems with the disc drive in the console with an excess clicking sound. Microsoft asked users with faulty consoles to get in touch with the support department. Finally, the company also announced the expansion of its cloud gaming service to more countries. As per the official announcement Project xCloud testing will expand to Australia, Brazil, Japan, and Mexico on November 18. The company stated that players can start registering for the preview program now. It will use the feedback to test the service, take feedback, and improve the service.