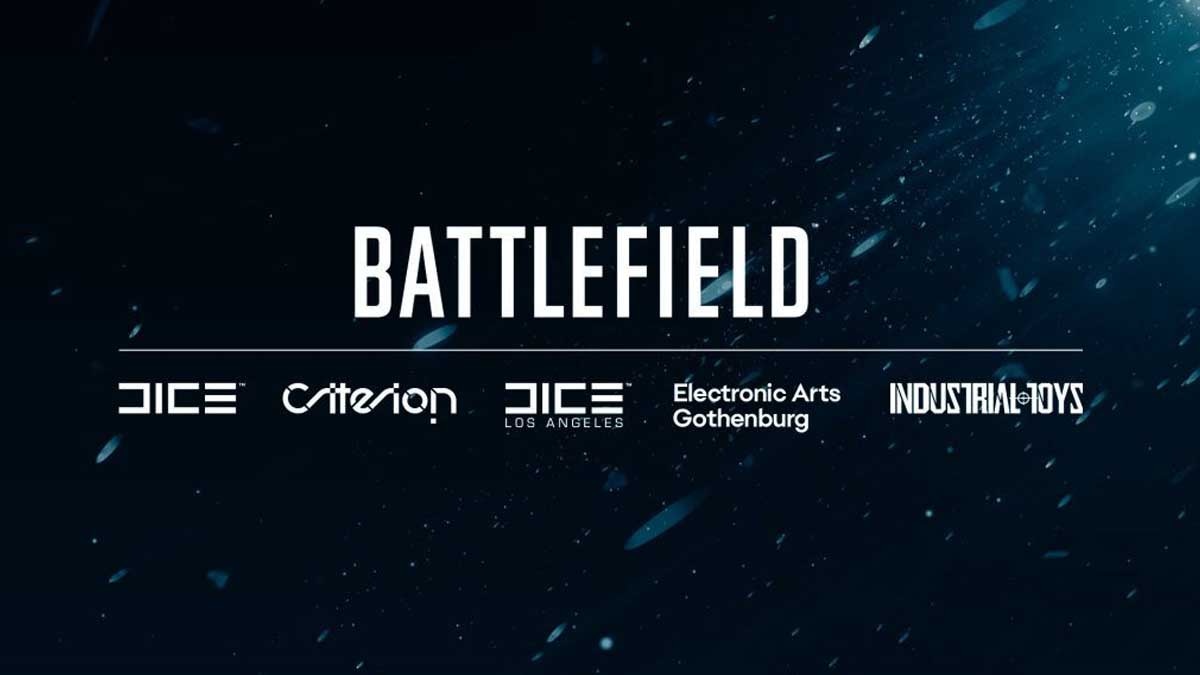 Battlefield Mobile to launch in 2022; details

The game publisher shared information about Battlefield Mobile and Battlefield 6 in a dedicated post on its website. EA noted that “it’s always been” its “vision to bring” the franchise “to more platforms”. Oskar Gabrielson, General Manager for DICE noted that it will “bring all-out warfare to smartphones and tablets” next year. Gabrielson reiterated that this will be “a standalone game” and it will be “completely different” from the console and PC version of Battlefield. The game developer has optimized the title for the smartphone segment. DICE also noted that the smartphone version “is now entering a testing period” and it will share more information soon.

Gabrielson also stated that DICE plans on showcasing “A LOT” “in the coming months”. The developer is working actively to prepare for the showcase of “the next generation of Battlefield”. As reported in the past, the next-gen Battlefield, also known as Battlefield 6 will launch “this Holiday season”. Gabrielson claimed that DICE and Criterion plan to offer “a jaw-dropping experience” for fans.

EA is currently playtesting the game to balance, refine, and polish the game further before the reveal. Battlefield 6 will likely feature “Epic scale”, “All-out military warfare”, “Game-changing destruction”, “massive Battles”, and more. Other elements also include “crazy, unexpected moments”, “more players”, and an obvious “next-gen” console support. DICE and EA will reveal more details around the title “soon” in a possible showcase event.