Days Gone for PC to launch on May 18; gameplay trailer out with Steam pre-order listing

Interested gamers can also head to Steam and Epic Games Store to pre-order the title. Let’s check everything we know around the Days Gone for PC including the launch date, pre-order, and price in India here. 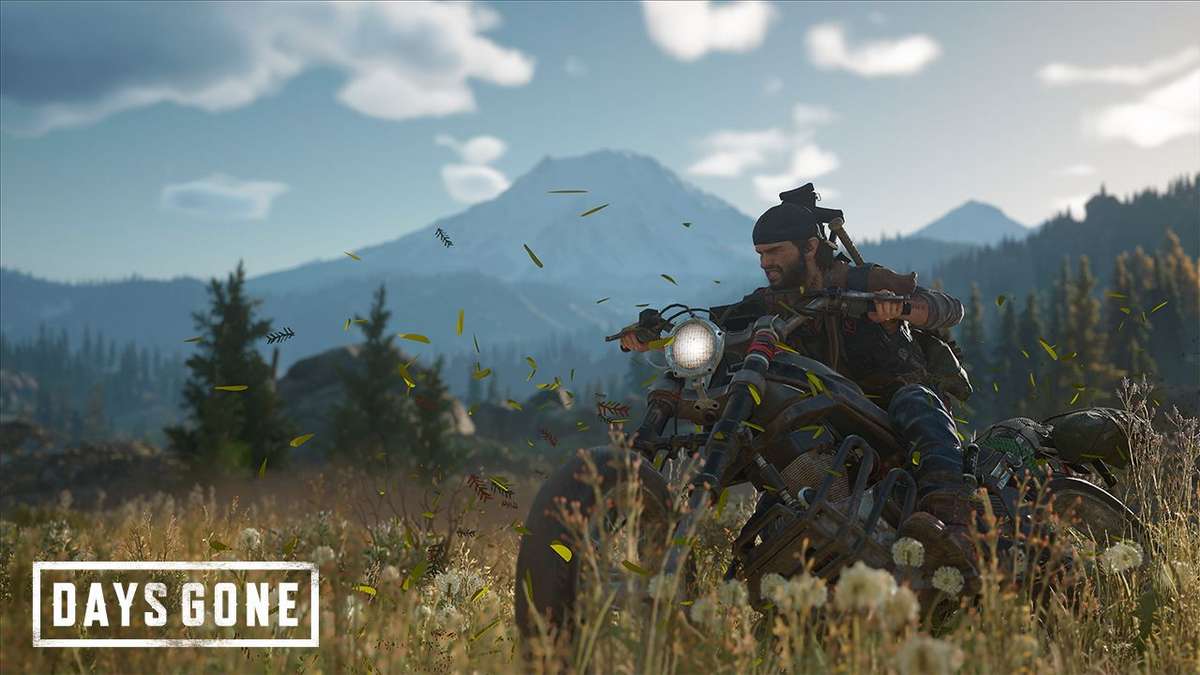 Sony has just shared some new information around its much-anticipated PC title, Days Gone in a dedicated blog post. This new information includes both the final release date of the title as well as a new gameplay trailer. Inspecting the details, the game is set to launch on May 18, 20201. Besides, Sony also showcased new features that one can expect in the PC version of Days Gone. Interested gamers can also head to Steam and Epic Games Store to pre-order the title. Let’s check everything we know around the Days Gone for PC including the launch date, pre-order, and price in India.

Bend Studio, the game developer behind the popular PlayStation title shared some PC-exclusive features that are coming to the game. For some context, the game developer launched the PlayStation version of the title back in April 2019. At launch, despite the average to good-enough reviews, it was the 19th best-selling It is also worth noting that Days Gone is the second high-profile Sony PlayStation to land on the PC. The company has already outlined that it will bring more PlayStation titles to the PC in the future.

As part of the announcement, the company also shared a one-minute and 34 seconds long trailer showcasing the gameplay and new features. The highlights of the PC version of the game include ultra-wide monitor (21:9 aspect ratio) support and unlocked framerates. We also get the option to increase the level of detail in the game along with better foliage draw distances. Given that it is a console game coming to the PC, it will feature keyboard and mouse support along with first- and third-party controllers. The game will also come with a “new super-resolution Photo mode”.

India pricing more than the norm

Looking at the Days Gone pre-order listing on Steam and Epic Games Store, Sony has priced the game at Rs 2,999. This is significantly higher than past Sony titles like Horizon Zero Dawn. For some context, Horizon Zero Dawn is available for Rs. 1,099 on Steam with the help of regional pricing. The Rs 2,999 price for Days Gone is not different from other AAA titles that directly convert the US pricing to INR for conversion. But this will likely make it difficult for interested gamers to get the game on lean budgets.