The announcement of this annual list coincides with the annual Steam Winter Sale event. Let’s check everything we know about the Steam Best of 2020 video game list here. 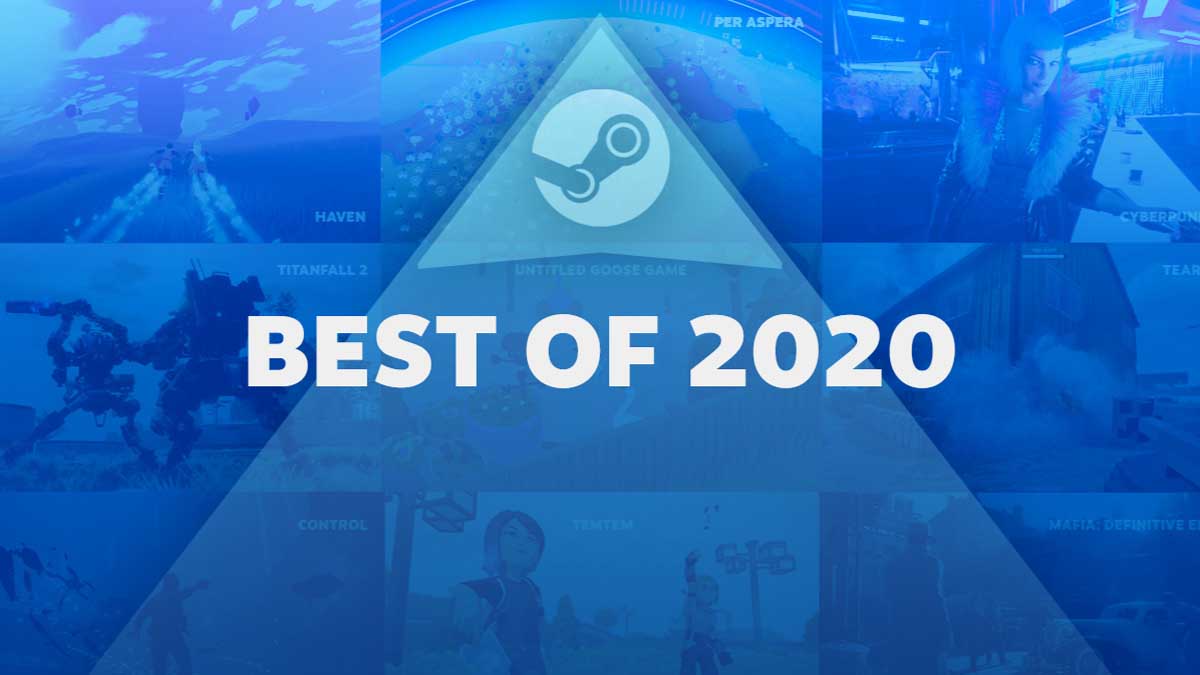 Valve Software, the company behind the popular video game distribution service, Steam has just shared its “Best of 2020” list. This list includes data on multiple different categories including the top sellers, new releases, top VR games, and more. It also includes top games that offered early access, the most played games in 2020, and top games with controller support. This list is part of the annual tradition that Steam follows to offer some insight into the usage stages of the platform. The announcement of this annual list coincides with the annual Steam Winter Sale event. Let’s check everything we know about the Steam Best of 2020 video game list here.

Steam Best of 2020 list includes some of the most notable games, details

The announcement also highlighted the top VR games for 2020 as the catalog experienced a 30 percent increase. Some of the titles include Half-Life Alyx, Skyrim VR, Boneworks, Beat Saber, Superhot VR, and more. Early Access titles include Noita, Deep Rock: Galactic, Risk of Rain 2, Hades, Factorio, and more. Valve accounted for the gross revenue the developer earned during the “Early Access” and “full release” of the title.

Moving to the list of most played games, we got PUBG followed by DOTA 2, Cyberpunk 2077, and CS: GO. Other titles include Among Us, Destiny 2, GTA V, Apex Legends, and more. Finally, as mentioned above, Steam Best of 2020 also includes a list of top games that came with controller support. This list includes Fall Guys, Destiny 2, Dark Souls III, FIFA 2021, Cyberpunk 2077, GTA V, and The Witcher: Wild Hunt.