The company noted that the game-play experience will not change after the acquisition. Let’s check all the new details about Epic Games acquiring Fall Guys developer, Tonic Games Group here. 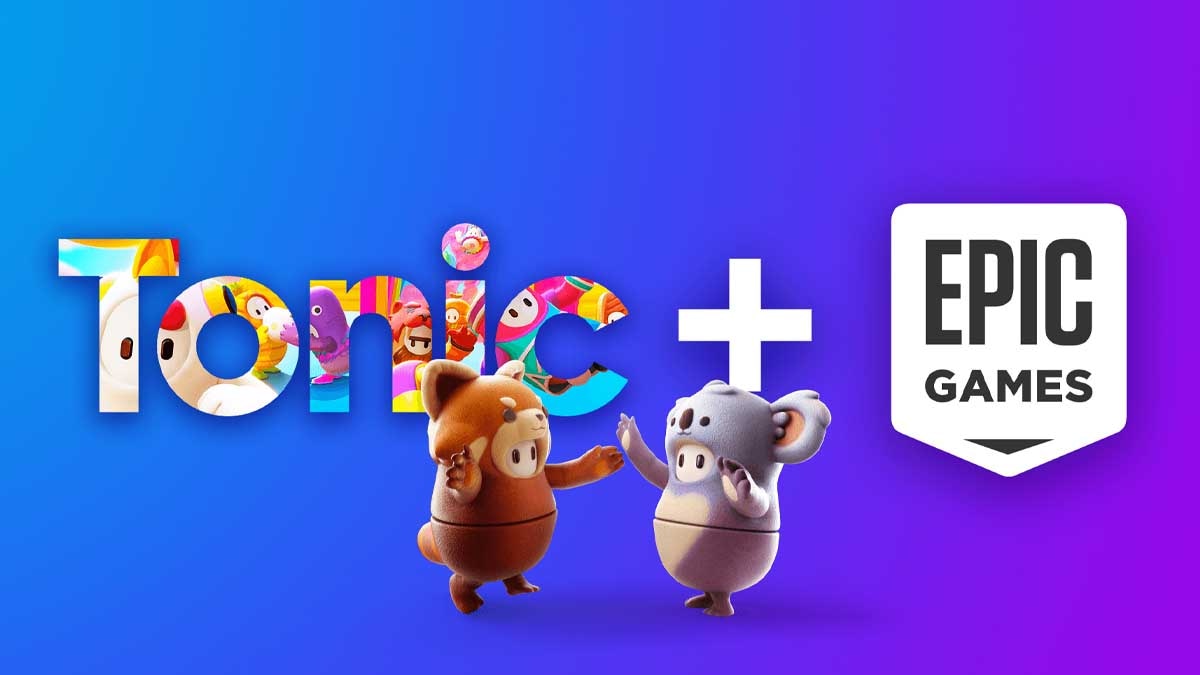 In addition to the reaffirmation about things not changing, Epic Games re-iterated that the game is coming to new platforms. As previously reported, Fall Guys is set to launch on Xbox and Nintendo Switch in the coming weeks. Beyond this, the game is already available on PC and PlayStation. Dave Bailey, the CEO, and Co-Founder of Tonic Games Group also shared a statement as part of the announcement. Bailey stated, “At Tonic Games Group we often say that 'everyone deserves a game that feels like it was made for them.’ With Epic, we feel like we have found a home that was made for us.” He also stated that Epic Games shares their “mission to build and support games”.

Paul Croft, the Co-Founder, and Chief Games Officer at Tonic Games Group also noted that the company sees “tremendous potential in combining forces with Epic”. This potential includes making the existing games better and even empowering other game developers. He concluded the statement by adding, “we know that together we will be able to reach greater heights.”

Finally, we also got a statement from the Founder and CEO of Epic Games, Tim Sweeney. He stated, “It’s no secret that Epic is invested in building the metaverse, and Tonic Games shares this goal. As Epic works to build this virtual future, we need great creative talent who know how to build powerful games, content, and experiences.” This comes just days after the company stated that it is taking its fight with Apple to the global stage.