Similar to other FAU-G announcements in the past, Bollywood Star Akshay Kumar shared the video on his Twitter account. Let’s check everything we know about the FAU-G Fearless and United Guards smartphone game here. 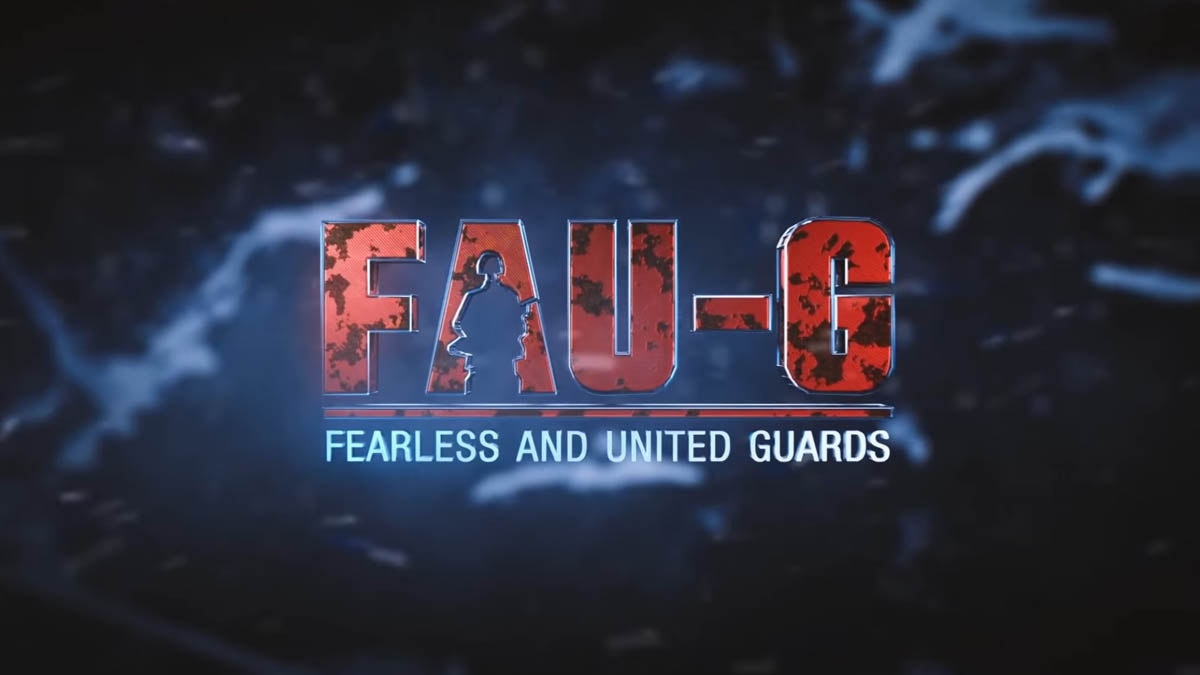 nCore Games has just shared the official launch date for its much-anticipated smartphone game, FAU-G. As per the announcement, the company will launch the game on January 26, 2021. This means that the game will launch on the same day as the 72nd Republic Day of India. In addition to the game launch date, the company also shared the first video trailer for the game. Similar to other announcements in the past, Bollywood Star Akshay Kumar shared the video on his Twitter account. Let’s check everything we know about the FAU-G smartphone game including the launch date, video trailer, and more here.

The 1 minute and 38 seconds long video trailer offers some clues regarding the plot of the game. Looking closely, this clip offers details about the story plot set to take place in Leh, Ladakh. The video starts with a fistfight between two soldiers from likely opposite sides as the music kicks in. We can also see more soldiers landing with the help of parachutes. This teaser also includes some hints at the in-game combat along with firefight. It concludes with a scene where soldiers are saluting the Indian flag in the snowy environment. nCore Games also showcased the official logo of the game towards the end of the video.

Whether it’s a problem within the country or at the border...these Bharat Ke Veer always stand tall. They are our Fearless And United Guards, our FAU-G! Witness the anthem 🦁

FAU-G has also added a message towards the end of the video clip stating, “Proudly Supporting Bharat Ke Veer”. This message also includes the hashtag, “AatmanirbharBharat” reaffirming that the game was made in India. The animation in the video looked somewhat funky but we are certain that this may not represent the actual game. It is possible that nCore games is also highlighting this video clip to generate the hype around the game. This information comes about a month after the company opened the pre-registration for the game on Google Play Store.

As noted in the past, the company shared the pre-registration link for the game on Gurupurab on November 30, 2020. Beyond this, the company noted that about 1.06 million or about 10 lakh people had already pre-registered for the game in the first 24 hours. It is more than likely that the game has amassed double, if not triple the number of registrations since then. Several media reports have also compared and touted FAU-G as a PUBG Mobile competitor. However, nCore Games has already confirmed that FAU-G will be a different game and the company does not intend to compete with PUBG Mobile.