Meanwhile, Uber is in touch with the FBI as the company was allegedly hacked by the same perpetrator behind GTA 6 leaks. Here's everything you need to know on the latest developments around the major GTA 6 gameplay leak. 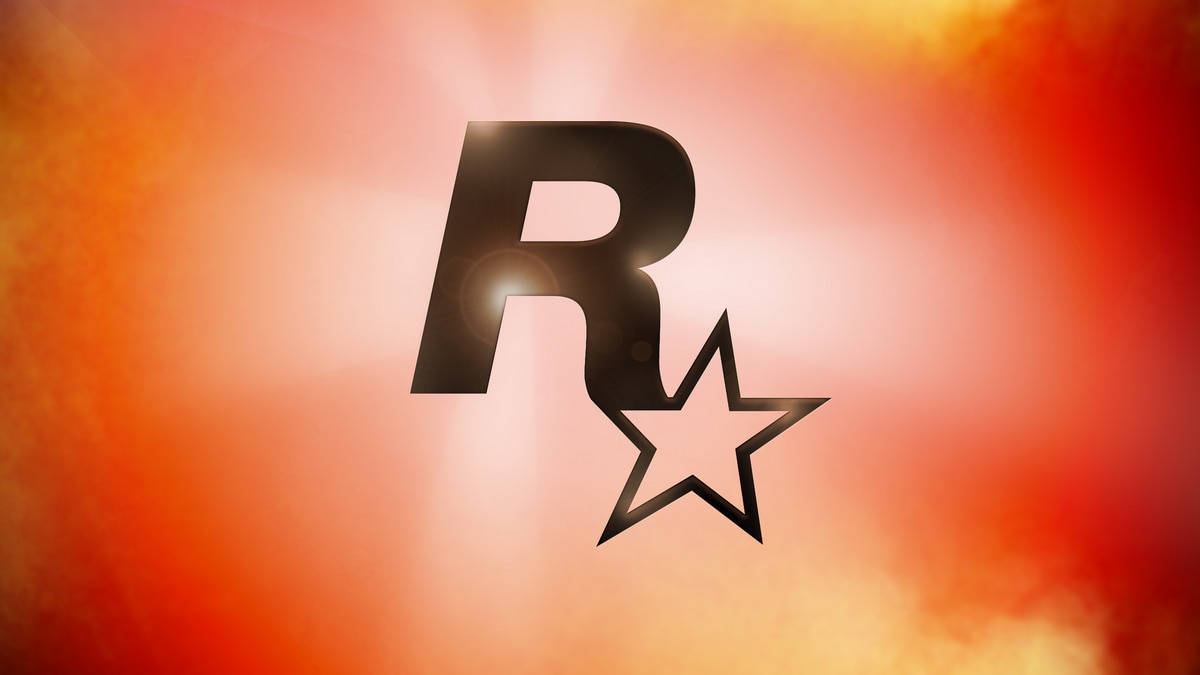 GTA 6 suffered a major leak a couple of days ago and Rockstar Games has finally issued a statement addressing one of the biggest leaks in the history of video games. For those somehow unfamiliar, a hacker got access to GTA 6 files and source code and went on to release 90 videos of the upcoming instalment in the Grand Theft Auto franchise. Since then, the hacker has said that they’re willing to ‘negotiate a deal’ with Rockstar Games for the source code. Uber was also recently hacked and the hacker in question admitted to be behind that data breach as well. Check out the statement from Rockstar Games and parent company Take-Two right here. As for Uber, they’re currently working with the FBI to track down the hacker.

GTA 6 development will not be affected, says Rockstar Games

Rockstar Games took to their social media accounts and acknowledged the hack. “We recently suffered a network intrusion in which an unauthorized third party illegally accessed and downloaded confidential information from our systems, including early development footage for the next Grand Theft Auto”, wrote the GTA developer.

A Message from Rockstar Games pic.twitter.com/T4Wztu8RW8

The company stated that this issue has not hindered the development of the GTA 6 game. “At this time, we do not anticipate any disruption to our live game services nor any long-term effect on the development of our ongoing projects”, said Rockstar Games. Parent company Take-Two issued a statement of their own in a press release where they reiterated the “network intrusion” from the hacker. Take-Two also said that currently, Rockstar Games remains unaffected despite the GTA 6 leaks. “Work on the game will continue as planned”, added the company.

Uber in contact with FBI to track down hacker

Uber suffered a data breach before Rockstar Games and they’ve claimed a hacking group called Lapsus$ is behind it. The company believes that the hacker or hackers belong to this notorious group which is responsible for data breaches in Nvidia, Microsoft, Ubisoft, and Samsung in 2022 itself.

Currently, Uber is in touch with the FBI and the US Department of Justice. They’ve also noted that the same perpetrator is potentially behind the GTA 6 leaks. “There are also reports over the weekend that this same actor breached video game maker Rockstar Games. We are in close coordination with the FBI and US Department of Justice on this matter and will continue to support their efforts”, said Uber.