Arrow Esports performed when it mattered the most and they won three out of the six matches on the final day. Here is the list of the final four teams from Infinix Note 11 Series WEC: India Finals Day 2 that made it to the grand finals. 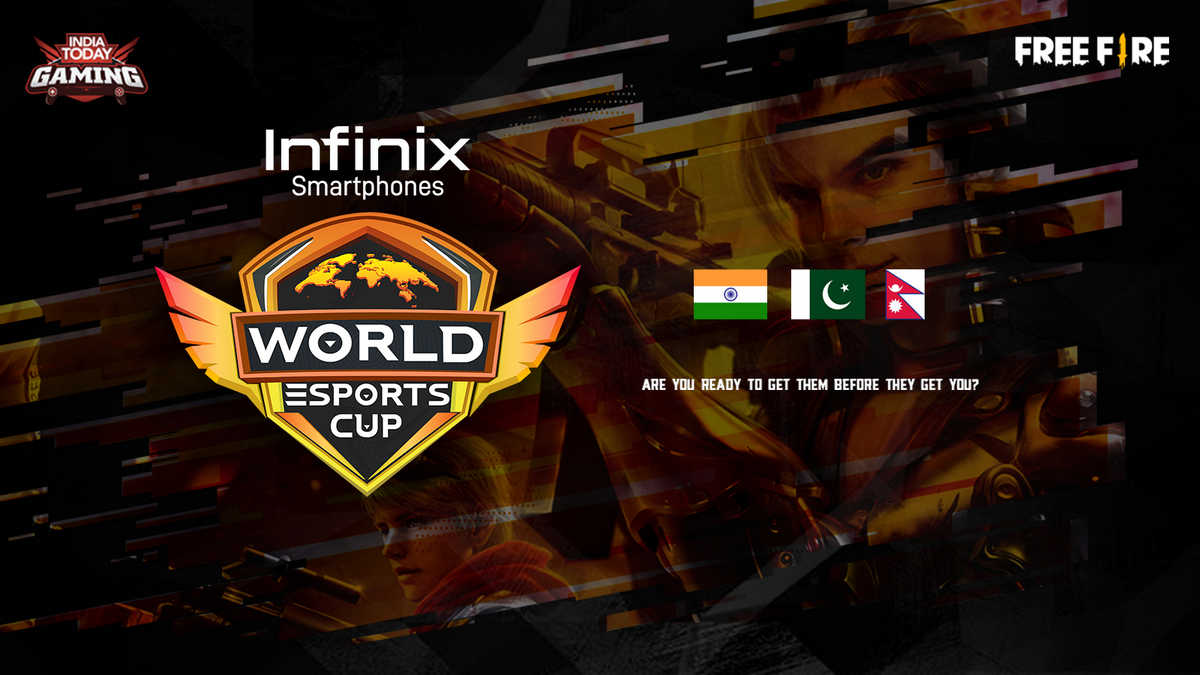 The regional stage of World Esports Cup (WEC) 2021 ended yesterday as the India Finals concluded with exceptional performances. Arrow Gaming tore apart other rosters to climb the rankings from fourth to the first spot. Here are the results of WEC 2021 India Finals Day Two and the list of qualified teams. World Esports Cup 2021 is the biggest Free Fire tournament in entire South Asia as India Today Gaming gave a fair chance to rosters from India, Pakistan, and Nepal to fight for a humongous prize pool of Rs. 75 lakhs.

After fighting in several rounds, the rosters finally entered the endgame. The country finals for each region were hosted and India was the last one on this list to host its event. The India Finals were worth the wait as the competition was incredible and there were some upsets along the way.

Arrow Esports performed when it mattered the most and they won three out of the six matches on the final day. This spotlight was shared by Total Gaming as they made a small comeback on the final day. They won two games and were able to get the third spot with Orangutan Elite just below them.

Here are the top four teams that qualified for WEC 2021 Grand Finals:

These teams will represent India in the final stage of the World Esports Cup 2021. The grand finals will have four teams from each region fighting for glory and the lion’s share of the prize pool. The world finals start on 10th January so make sure to tune in on the India Today Gaming YouTube channel and Facebook page.