As per the Infinix Note 11 Series World Esports Cup (WEC) 2021 Pakistan Group Stage round, a total of 12 teams will compete for the top four spots in the country finals. Let's check the list of competing teams along with the live stream details here. 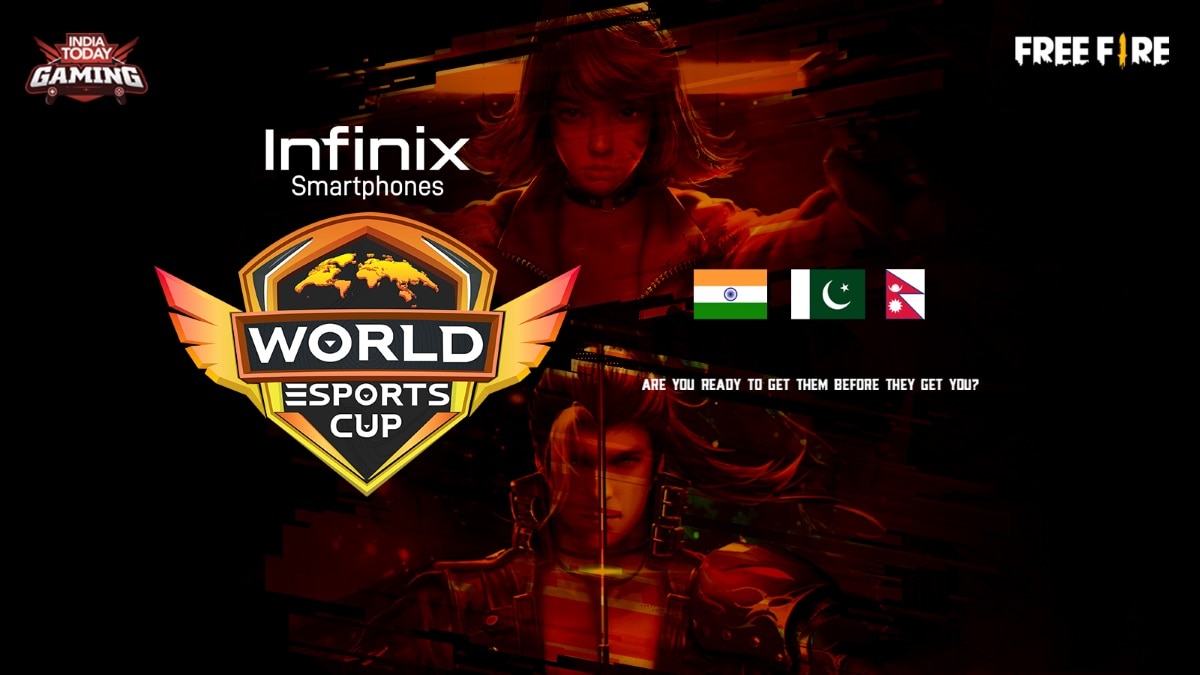 World Esports Cup (WEC) 2021 is reaching its end game as regional finals are being hosted one after the other. The final journey of Pakistani teams begins today as the top twelve competitors will fight today and tomorrow to get the four seeding slots for WEC 2021 Grand Finals. Here is today’s live stream schedule along with the participating teams.

India Today Gaming has organized the largest Free Fire tournament in South Asia in the form of World Esports Cup. It has a massive prize pool of Rs. 75 lakhs and it was open for all teams from India, Pakistan, and Nepal. After multiple rounds of competition, the tournament is getting closer to its end. The Nepal finals recently concluded and now it is time for Pakistan to put up a show for the audience.

The following teams will be playing in the country finals of Pakistan to decide which is the best team from the country that will represent Pakistan alongside three others in the grand finals. The list is as follows:

Free Fire players can watch the action live by tuning in to the India Today Gaming YouTube channel or Facebook page. The individual stream details are given below:

Make sure to participate in the massive 15,00,000 diamond giveaway as well by following the social media handles of India Today Gaming.