This AMD Ryzen-powered laptop comes months after the company released the Intel-powered model. Let’s check out all the details around the Lenovo Legion 5 gaming laptop here. 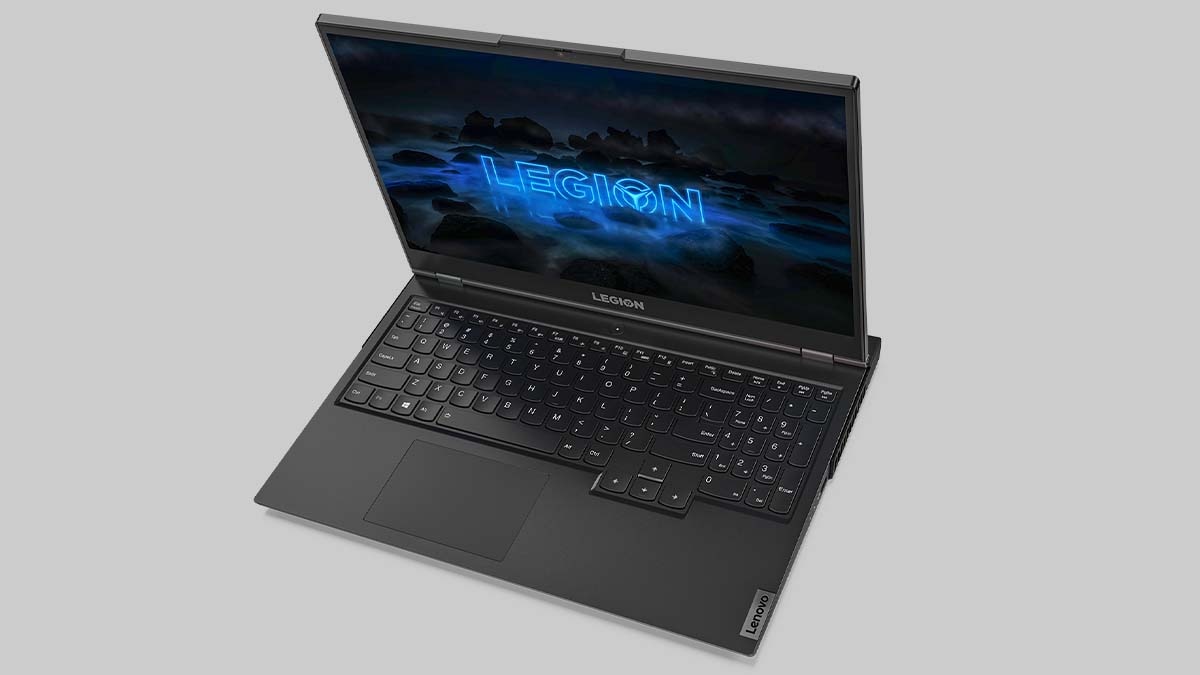 Computer hardware maker Lenovo has just launched its AMD Ryzen 4000-powered Legion 5 gaming laptop lineup in the Indian market. This AMD Ryzen-powered laptop comes months after the company released the Intel-powered model. The laptop comes with AMD Ryzen 5 4600H processor with a six-core CPU with Zen 2 cores. The latest AMD Ryzen 4000 series processors are based on 7nm process technology. In addition to the CPU, the laptop also comes with Nvidia GeForce GTX 1650Ti GPU in the laptop. Lenovo has also added a 15.6-inch IPS screen with 1080p resolution with a 120Hz refresh rate for smooth gaming. Let’s check out the rest of the details around the Lenovo Legion 5 laptop here.

As mentioned above, the laptop will come with Ryzen 5 4600H processor with a GTX 1650Ti GPU. Beyond this, the company has also added its “Legion TrueStrike keyboard” with back-lighting. Other features include the Legion Coldfront 2.0 system for thermal efficiency with “up to 8 hours” of battery backup. The company has also added multiple customization options as part of its Lenovo Vantage software. Some of these features include “Hybrid Mode” for power, “Rapid Charging Pro” for fast charging, and “Lenovo Q-Control 3.0”. The company noted that it is planning The Lenovo Legion 5 also comes with “an industrial design” that mashes performance and practicality together.

Other features include Windows 10 Home OS, 256GB M.2 NVMe SSD along with 1TB traditional hard drive. We also get a 720p webcam with a “TruBlock Webcam shutter” and two 2W Harman Kardon speakers. The laptop also features Dolby Atmos support for headphones with Wi-Fi, Bluetooth v5.0, and more. In the end, the device weighs 2.3kg.

Lenovo also revealed the pricing and colors for the Legion 5. The laptop is priced at Rs. 75,990 and it will be available in the Phantom Black color. Interested users can head to Lenovo.com or Lenovo stores near their home to purchase the model. The company also noted that the device will come “soon” to other online platforms and retail stores. In terms of launch offers, the Lenovo Legion 5 comes with one year of Premium Care for free along with one-year Accidental Damage Protection worth Rs. 3,900.