Microsoft Xbox gets Quick Resume improvements in May update; new way to reserve the console

Other features that we get in this update include a new audio passthrough feature and a new dynamic background. Here is everything we know around the new Microsoft Xbox update and “Console Purchase Pilot” program. 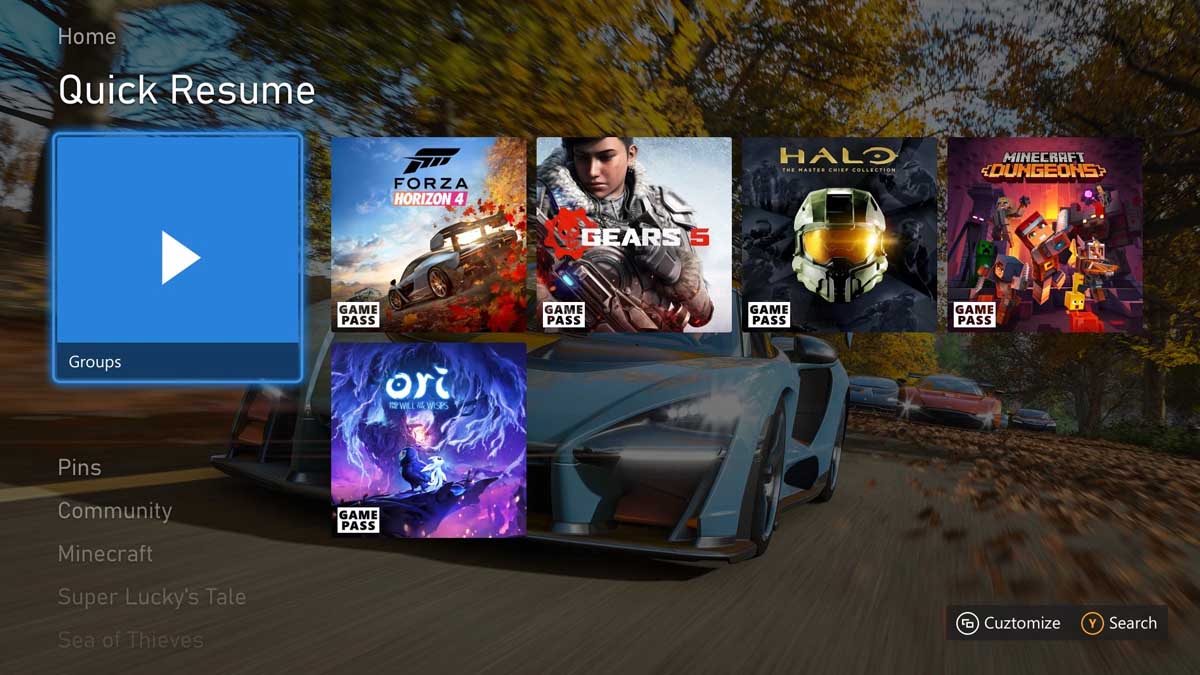 Microsoft recently released a new update for its Xbox lineup of consoles with several new features. The highlight of this new update is improvements to the Quick Resume feature available on the latest-gen consoles. Other features that we get in this update include a new audio passthrough feature and a new dynamic background. The company shared all the details for the features rolling out in this new update in an announcement post. Besides, it is also testing a “pilot program” that allows interested buyers to get an Xbox through its Insiders program. Let’s check everything we know around the new Microsoft Xbox update and the “Console Purchase Pilot” program here.

First up, let’s talk about the May update that Microsoft recently released for Xbox console owners. Focusing on the Quick Resume feature improvements, the update brings a new tag that will help owners to identify games that are currently saved in the Quick Resume state. The company also claims that this update has further reduced the loading times and improved the reliability of Quick Resume. Players will also get a new group that includes all the titles that can be quickly resumed.

Owners can easily select games from the Quick Resume group to get in the said game. Microsoft also allows Xbox owners to either put this Quick Resume group on the Home screen of the console. In addition, one can even remove a title from the Quick Resume state. Moving on, the update also brings the audio passthrough feature to the stable version. This feature allows Xbox owners to pass the decoded audio from “compatible HDMI devices” directly to the “external sound system”. Users can find this feature in the “General Volume & audio output” sub-menu in Xbox settings.

Other features include the ability to watch trailers of games within the Xbox Game Pass library. Microsoft also rolled out a new pattern called “Motes” as the latest dynamic background. The console owners can also approve multiplayer games for their kids or minors using the console. Kids can even set an unblock request to the owner from the console. The company is also improving the Xbox app on iOS and Android with “a new push notification” and improved performance. It also reiterated that the company is retiring the Smart Glass app for PC in June 2021.

Finally, Microsoft seems to be testing a program called “Console Purchase Pilot” to allow fans to get a new console. This is especially good considering the semiconductor shortage across the globe and the incredible demand of next-gen consoles. Looking at the details, this program allows Xbox One owners in the USA to get “a chance to reserve” the Xbox Series X or Series S console.

Today we're introducing the Console Purchase Pilot, allowing US #XboxInsiders on Xbox One to register for a chance to reserve an Xbox Series X|S console. Check the Xbox Insider Hub on Xbox One for details. Limited space is available and not all who register will be selected. pic.twitter.com/MBkQmbSDWc

The owners need to register to get a chance to be a part of the program. In addition, they also need to be part of the Xbox Insiders program. Microsoft has shared more details around the pilot program in the Xbox Insider Hub app on the Xbox One. If you are selected and willing to buy a new console, you need to pay the complete amount to finalize the purchase. People taking part in the program also need to fill a survey to share their feedback.