Microsoft renames its Xbox Live service to Xbox network; may buy Discord for about $10 billion

The rebranded name first surfaced on the Xbox dashboard for beta testers. Here is everything we know about the Microsoft Xbox network rename and its plans to acquire Discord. 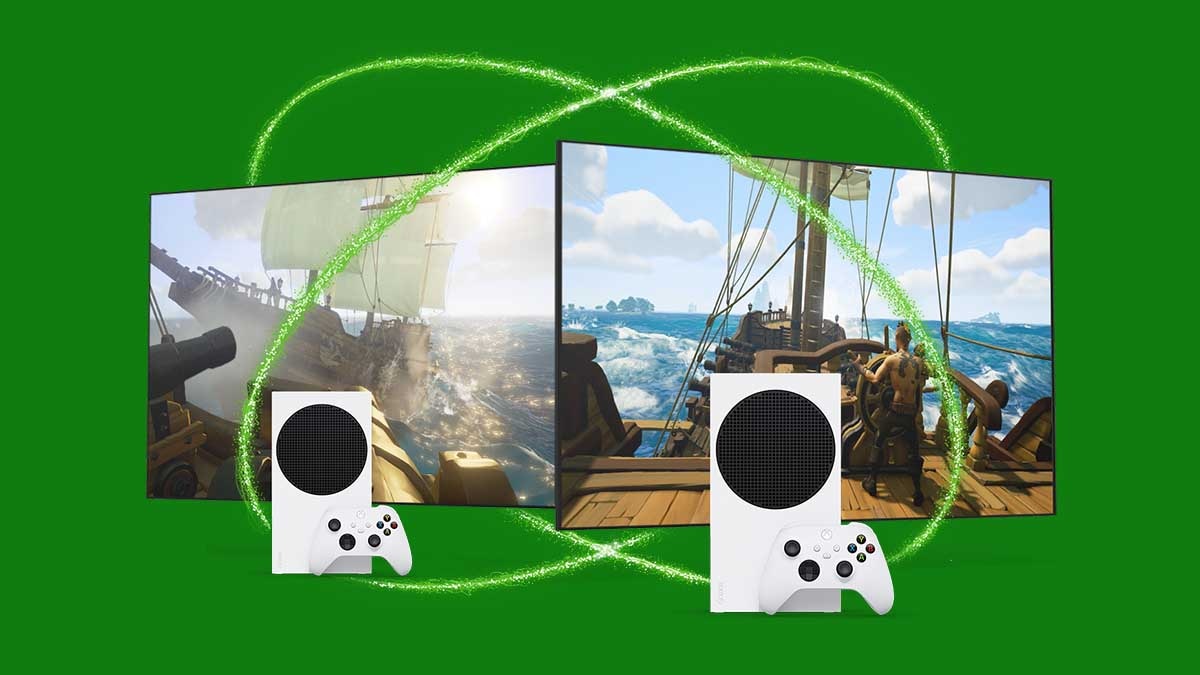 Software giant Microsoft has just announced that it is rebranding its multiplayer and video game distribution service, Xbox Live. After the rebrand, the company will call this service Xbox network, something that already surfaced hours before the official announcement. Looking at reports available online, the rebranded name first surfaced on the Xbox dashboard for beta testers. Also, beta users spotted the new branding on the system prompt to upload gameplay clips to the cloud. This announcement comes hours after a report stated that Microsoft was looking at acquiring Discord for about $10 billion. Here is everything we know about the Microsoft Xbox network rebranding and its plans to acquire Discord.

According to the report from The Verge, “Xbox network”, the new name of the service likely refers to the “underlying” infrastructure. The company also noted that it first updated the name in its “Microsoft Services Agreement”. This report also outlined the official statement that Microsoft shared in response to the rebranding. As per the statement, “The update from ‘Xbox Live’ to ‘Xbox network’ is intended to distinguish the underlying service from Xbox Live Gold memberships.”

Rumors about the rebranding first appeared in August 2020 along with a possibility to discontinue the Xbox Live Gold subscription service. However, the company refuted the rebranding effort noting that it would continue the subscription service. Months later, the company announced an increase in the price of Xbox Live Gold in a likely attempt to push users towards Xbox Game Pass. This move attracted widespread backlash forcing Microsoft to issue a rollback. Now, Microsoft is also planning to remove Xbox Live Gold as a requirement for free-to-play games on the Xbox network.

Dashboard no longer refers to it as Xbox Live pic.twitter.com/nVf0BQ9ABl

A report from Bloomberg also stated that the company is likely in talks with Discord Inc to purchase the company. Microsoft wants to acquire the popular video game chat community for more than $10 billion. This report came just hours after we noted that Discord was in conversations with several “potential buyers”. Sources familiar with the conversations noted that the company was “more likely to go public than sell itself”. The report also stated that this deal would make perfect sense for Microsoft in its attempt to make Xbox Game Pass more valuable and the ecosystem more connected.