Nintendo Direct announcements outline new launches and remakes for Switch; Everything we know

The highlight of Nintendo Direct is likely the arrival of Fall Guys and Outer Wilds to the Switch. Let’s check everything new that was announced at Nintendo Direct along with the new information on the next-gen Switch here. 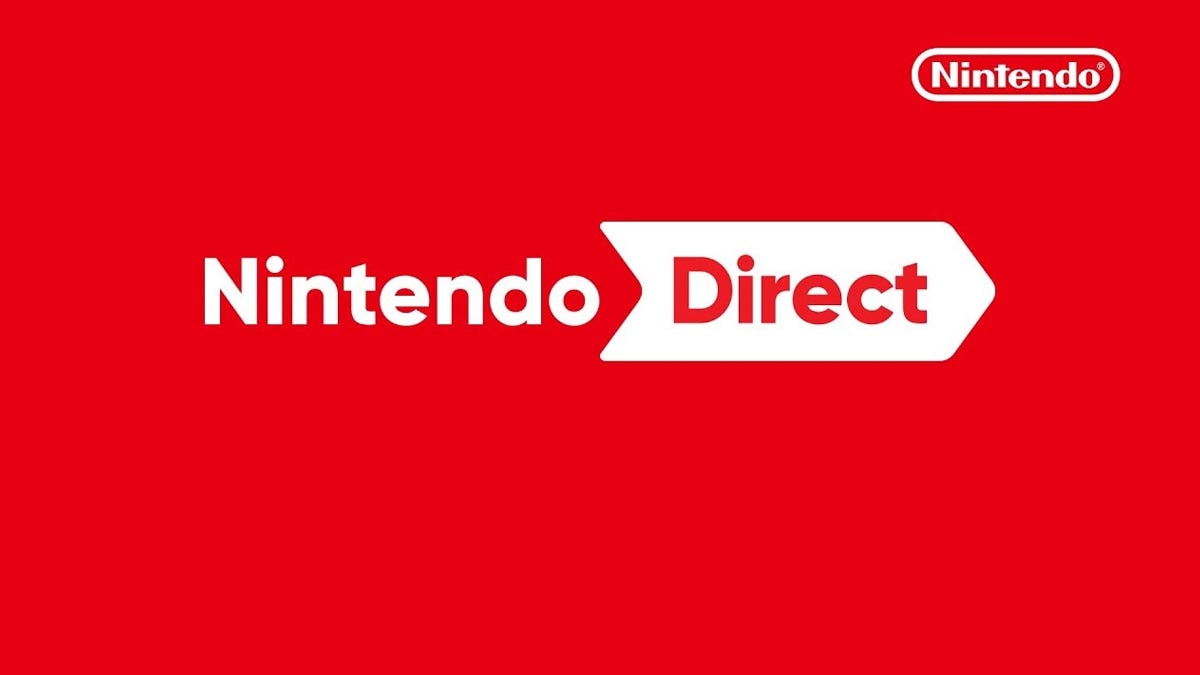 Japanese video game giant Nintendo recently organized its annual online presentation, Nintendo Direct. As part of the 2021 iteration, the company made several significant announcements around new launches, and remakes for its hand-held console, the Nintendo Switch. The 50 minute-long presentation showcased teaser trailers or announcement trailers for about two dozen games. Some of the games in the showcase are remakes while others are first-time launches. The highlight of Nintendo Direct is likely the arrival of Fall Guys and Outer Wilds to the Switch. Direct comes right around the time when Nintendo President Shuntaro Furukawa shared some new information around the next-generation Switch. Let’s check everything new that was announced at Nintendo Direct along with the new information on the next-gen Switch here.

Looking at the new games, the company announced the Nintendo Switch users will get Mario Gold: Super Rush on June 25. The list of other new games from Nintendo Direct includes Splatoon 3, Fall Guys: Ultimate Knockout, and No More Heroes 3. Splatoon 3 will land in 2022 while No More Heroes 3 will land on August 27, 2021. Other new games launching include Stubbs the Zombie in Rebel Without a Pulse, Monster Hunter Rise, Neon White, and Plants vs. Zombies: Battle for Neighborville Complete Edition. This list of new games includes Project Triangle Strategy, Star Wars Hunters, Knockout City, World’s End Club, and World End’s Club.

Talking about remasters, and re-releases, Switch users will get The Legend of Zelda: Skyward Sword HD. In addition, Nintendo will also release Zelda-themed Joy-Cons for the Switch along with more information on the sequel for The Legend of Zelda: Breath of the Wild. The announcement event also outlined the launch of the Famicom Detective Club on May 14, and Ninja Gaiden Master Collection on June 10.

Switch players will also get Mario-themed in-game items in Animal Crossing: New Horizons from March 1, 2021. The Direct announcement also outlined Pyra and Mythra characters from Xenoblade Chronicles in Super Smash Bros. Ultimate. Switch users with Hyrule Warriors: Age of Calamity will also get an expansion pass. Finally, Hades is also getting a physical medium release for the Nintendo Switch.

Talking about the next-generation Nintendo Switch, Shuntaro Furukawa outlined that it must offer “new forms of entertainment”. Furukawa stated that the company has no specific timeline for the development and launch of the switch. Instead, it is “constantly researching technology”. The report from VGC also stated the company is looking at offering “new forms of entertainment”. Nintendo thinks that the current Switch is likely in the middle of its life-cycle.