In addition to the RTX 3050 Ti-powered laptop, Samsung also announced an RTX 3050-powered product. Here is everything we know about the Nvidia GeForce RTX 3050 Ti, 3050, Galaxy Book Odyssey, and RTX 3000 series re-release. 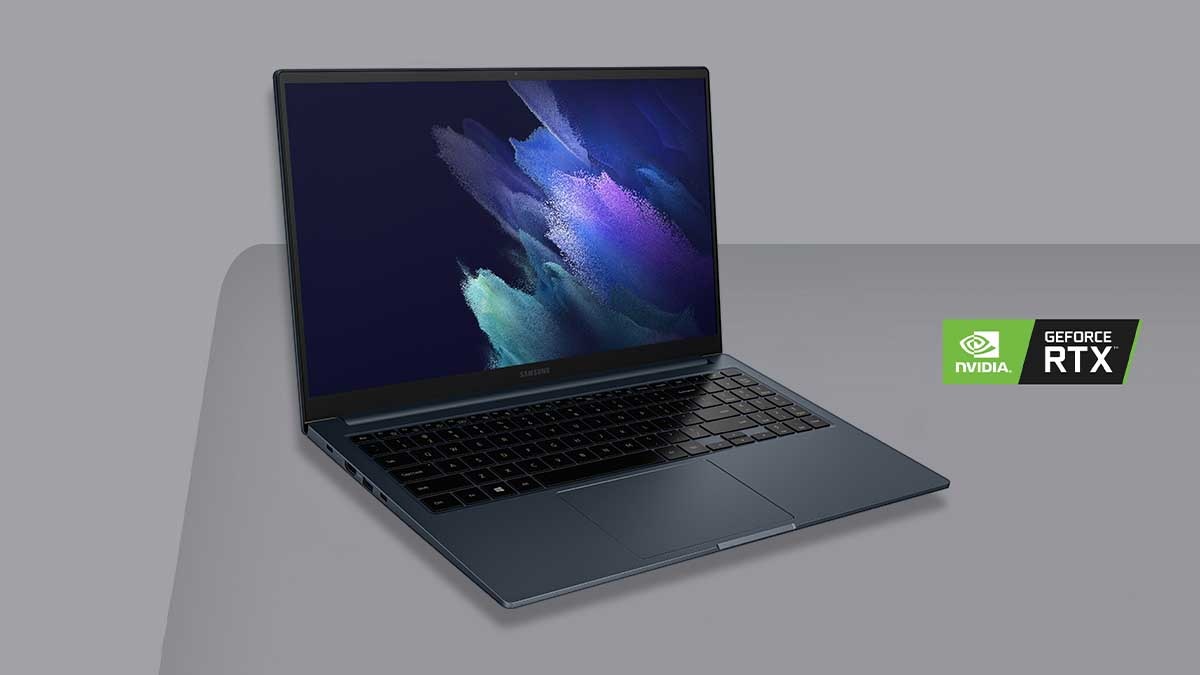 Nvidia has just announced its latest GPU, the GeForce RTX 3050 Ti on the international stage. This reveal came indirectly with the announcement of the Samsung Galaxy Book Odyssey. In fact, in addition to the RTX 3050 Ti-powered laptop, Samsung also announced an RTX 3050-powered product. As per the announcement, Samsung did not share more details about the RTX 3050 Ti and RTX 3050 GPUs. This is because Nvidia has not formally launched these GPUs. Considering the Samsung launch, Nvidia may change things with an announcement in the coming weeks.

It is worth noting that this is not the first time that we have seen RTX 3050 surface online. The GPU first appeared on the specifications page of an Asus laptop back in March. This listing stated that the GPU will likely feature 4GB RAM and focus on the budget gaming segment. As per the announcement, the Samsung Galaxy Book Odyssey will feature an 11th-gen Intel Core H i5 or i7 CPU. This laptop will also come with up to 32GB RAM and up to 2TB SSD storage.

Samsung has priced the entry-level model at $1,399 with August 2021 availability. Other features of the laptop include an integrated fingerprint reader in the power button, microSD card slot, two USB Type-C ports, and an “enhanced cooling system”. At launch, interested buyers will have the option to get Galaxy Book Odyssey in the “Mystic Black” color option.

The report from VideoCardz stated that this new set of RTX 3000 series GPUs will feature a GA1XX-xx2 chipset. Nvidia will push this revised version of GPUs with new crypto mining limiters towards the middle of May 2021. The company has no plans to outlined that these new cards are any different from the initial set of Nvidia GeForce RTX 3000 series GPUs. However, the company is calling this revised set of cards “Lite Hash Rate” internally. The key difference besides the chipset is an upgraded vBIOS with Resizable BAR support. This report also stated that the revised cards will offer identical performance in gaming beyond the gains from Resizable BAR.