Reliance Jio and MediaTek announce ‘Gaming Masters’; everything we know

The tournament is scheduled to kick-start from January 13 and will go on till March 7. Here is everything we know about the “Gaming Masters” eSports tournament from Reliance Jio and MediaTek. 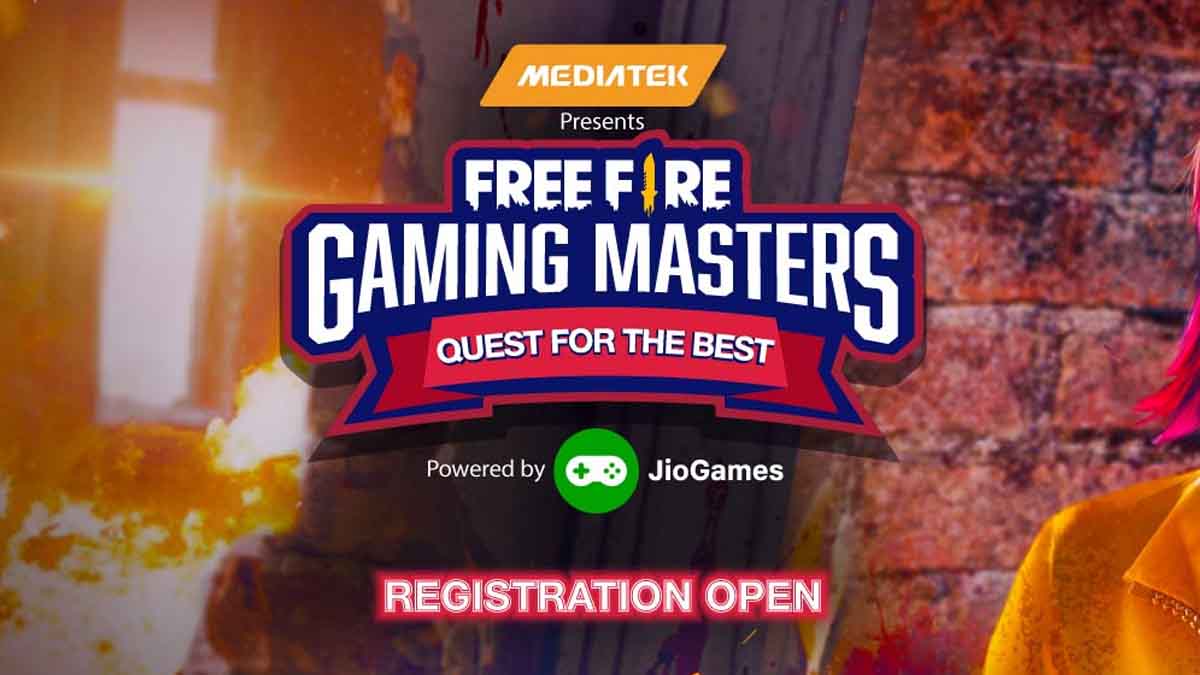 The company claims that the event is aimed at “new and existing online gaming enthusiasts” in the Indian market. Jio and MediaTek have teamed up with Garena to hold the tournament with the popular Battle Royale game, Free Fire. As part of the team-up, Jio will offer the game to both Jio and Non-Jio subscribers through its JioGames platform. The announcement claims that “Gaming Masters” is “a grassroots undertaking” to “revolutionize online gaming”. “Gaming Masters” will come with a total prize pool of Rs 12.5 lakh. The tournament started its registrations on December 29 and interested players have until January 9 to enter the tournament.

Digging deeper, the companies noted that the tournament will start on January 13 and will conclude on March 7, 2021. Jio also noted that it will broadcast the tournament on its JioTV HD eSports channel and official YouTube channel. This means that players and eSports fans can watch the matches live on both platforms. This event will be held in “Duo” and “Solos” format with two rounds of qualifying stages. Each round will last for 32 days and each day will serve as a “daily qualifier and qualifier finale”. Three teams from Round 1 of qualifiers will qualify for the playoffs every-day. In the end, 20 teams will compete to qualify for the finale.

Stage 2 will have two qualifier rounds where both the rounds will be 12 days long. Eight players from the second round will qualify to the playoffs every day and eight solo players will move to the finale in the third round. Once we have the eight players, the tournament will split them into four teams. One can check out the rest of the details on the tournament page. Finally, it is worth noting that Jio is not charging any registration fee for the tournament.