The list came weeks after SIE shared the PlayStation Game of the Year awards 2020 list. Here is everything we know about the best games of 2020 and in-game screenshots as selected by the Sont PlayStation developers. 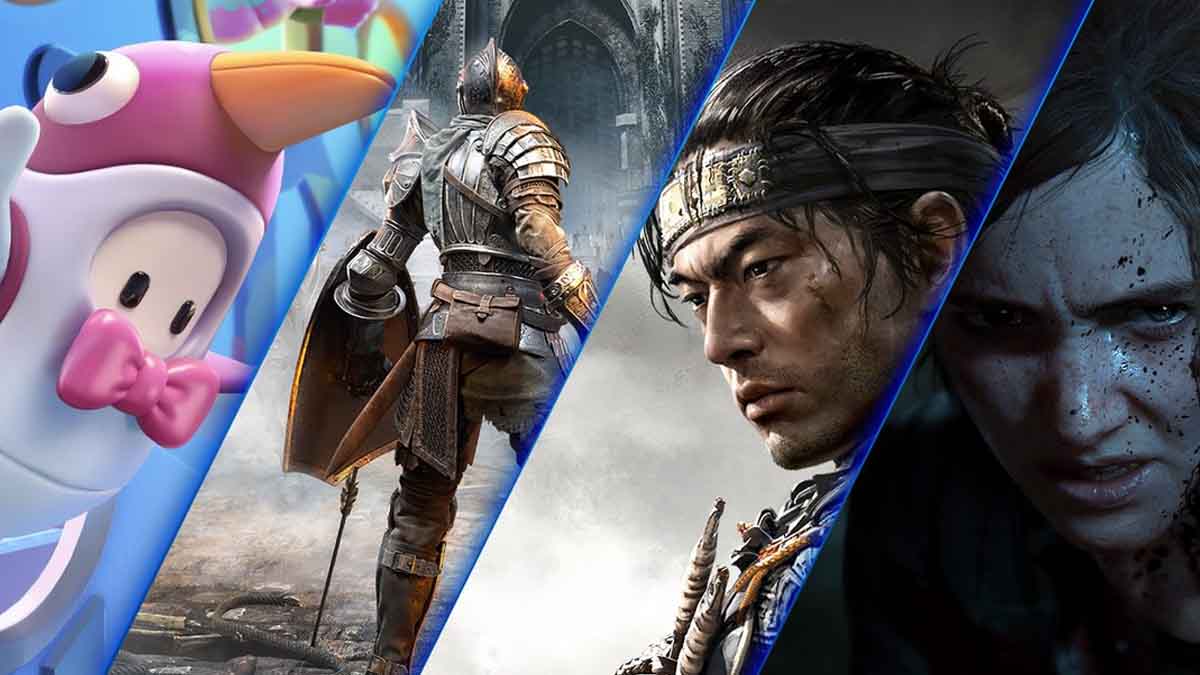 Looking at the list of best Sony PlayStation games that the game studio executives and developers shared, The Last of Us Part II was certainly on the top. Some notable developers include Gavin Moore from Deamon’s Souls and Cyrille Imbert from Streets of Rage 4. The list also includes Angie Smets from Guerrilla, Stuart Whyte from London Studio, Jason Chuang from Genshin Impact, and Brian Horton from Marvel’s Spider-Man: Miles Morales. Second favorite game on the list was obviously “Ghost of Tsushima”. Keith Lee from Godfall, Masayoshi Yokoyama from Yakuza: Like A Dragon, and Fumihiko Yasuda from Nioh 2 backed the game. Others include Rafael Grassetti from God of War and Kurt Margenau from The Last of Us Part II.

Hermen Hulst, the Head of PlayStation Studios selected Ghost of Tsushima and The Last of Us Part II as the best games for 2020. The third game on the list was Deamon’s Souls as selected by Jason Connell from Ghost of Tsushima, Ned Waterhouse from Sackboy, and Henri Markus from Returnal. Other games in the list also include Call of Duty: Warzone, Fall Guys, Doom Eternal, Ikenfell, and Spider-Man: Miles Morales. We also saw No Man’s Sky, Resident Evil 3, Tony Hawk’s Pro Skater 1 and 2 in the list. In fact, several developers also selected two games as their favorites for the year. The list of games includes Persona 5 Royal, Streets of Rage 4, and Final Fantasy VII Remake. Beyond this, the developers also chose their favorite in-game screenshots through Photo mode across the popular PlayStation titles. Some of these titles include Deamon’s Souls, Fall Guys, Ghost of Tsushima, Spider-Man: Miles Morales, Nioh 2, No Man’s Sky, and Astro’s Playroom. 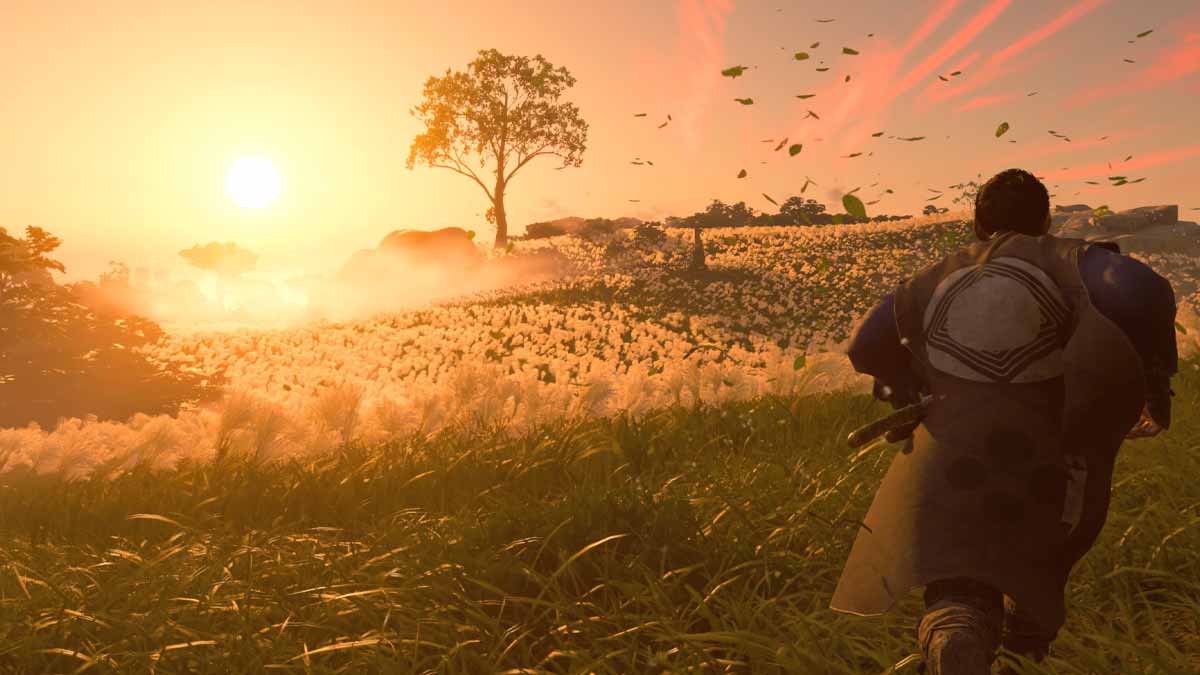