Sony India also shared information about the platforms where one can purchase the PlayStation 5. Here is everything we know about the Sony PlayStation 5 series India launch. 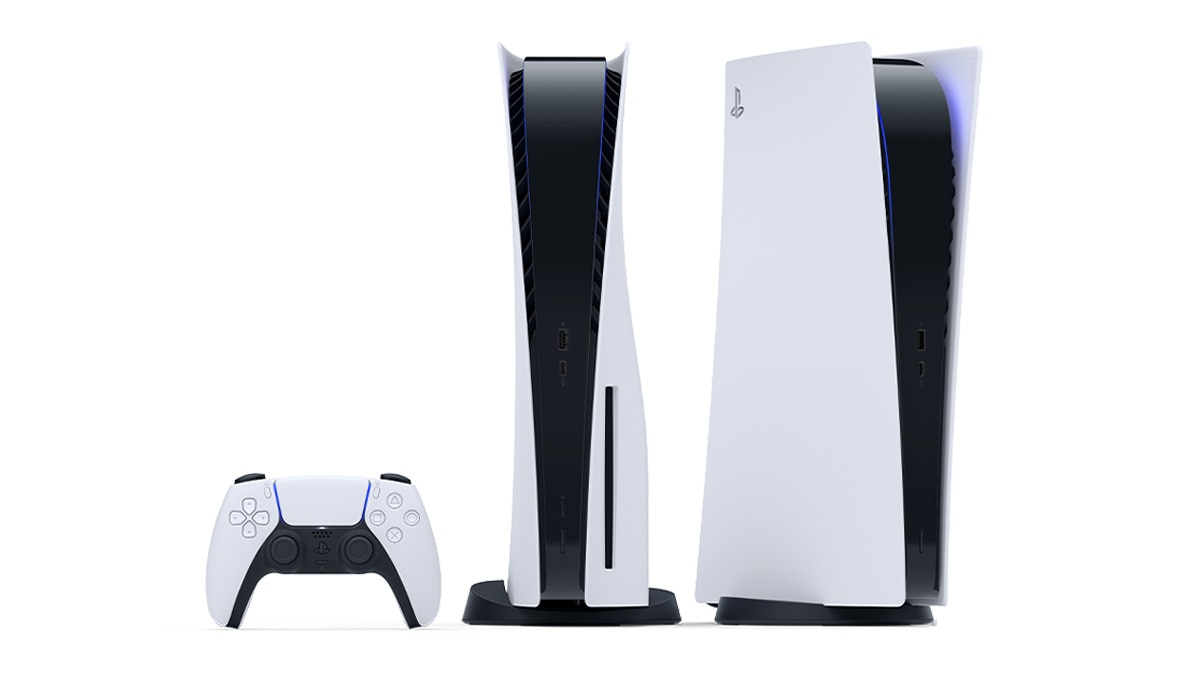 Sony India has finally shared the launch details regarding its latest generation gaming console, PlayStation 5 series. As per the announcement, the company is all set to launch the console on February 2, 2021. This announcement regarding the India launch comes almost three months after the announcement about the global launch. In addition, the console is still a month away from general availability. However, it is possible that the console may face availability and stock issues like the Xbox Series X and S. Looking back, the company has already shared the official pricing for the console series, accessories, and first-party games. Sony India also shared information about the platforms where one can purchase the PlayStation 5. Here is everything we know about the Sony PlayStation 5 series India launch.

According to the official tweet from the PlayStation India handle, the company will start taking pre-orders in about two weeks. The pre-orders will start at 12 noon on January 12 with general availability scheduled for February 2. Interested buyers can head to e-commerce and offline retailers on January 12 to place their orders. The list of retailers includes Amazon India, Flipkart, Reliance Digital, Croma, Vijay Sales, Games the Shop, and ShopAtSC.com. All these retailers will join Sony Centers across the country to handle the distribution of the console lineup.

As noted in a report by The Mako Reactor, Sony India will offer a 12-month warranty for the console. In case of a problem, Sony will replace the console instead of making any repairs. However, this replacement policy during the warranty period does not extend to the PS5 accessories. Sony has not shared any information regarding the quantity of PlayStation 5 series consoles, any pre-order rewards, or more.