Sony will integration Discord on PlayStation; Confidential docs reveal that it disliked cross-play

Discord will play a major role in improving the social and gaming experience on PlayStation Network (PSN). Let’s check all we know around the Sony-Discord partnership and the delay in cross-play roll-out here. 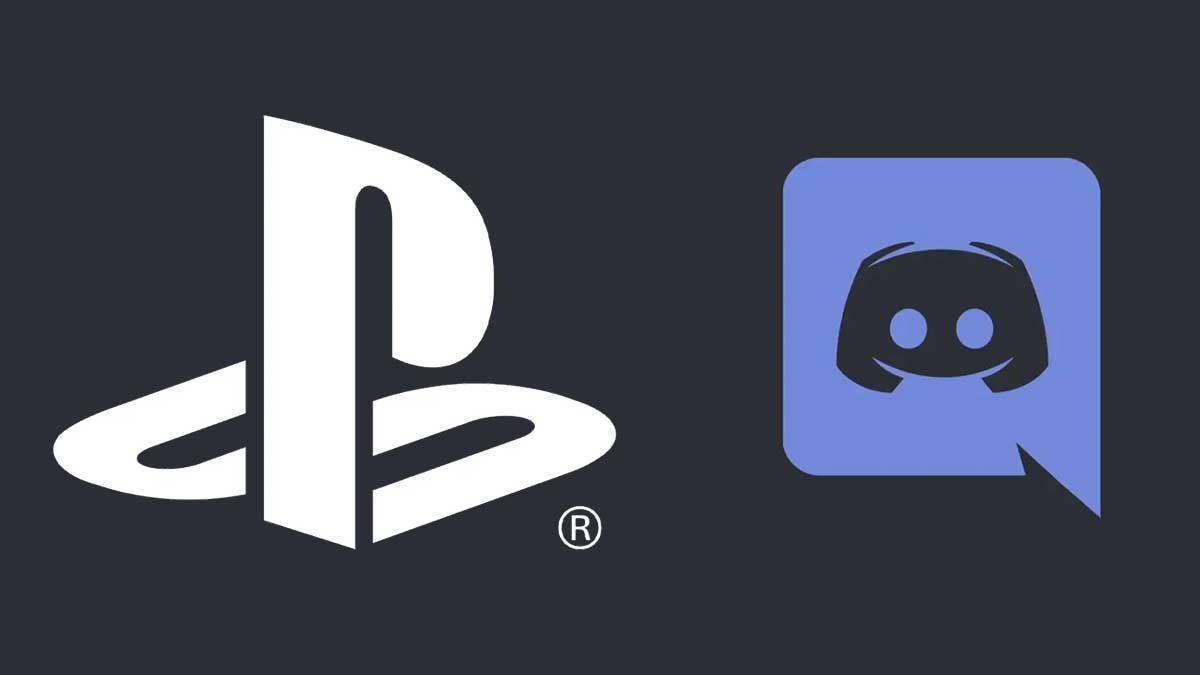 Sony has surprised the gaming community with a major partnership and investment move. The company has just announced that it is investing in Discord, the popular messaging platform. As part of the investment, Sony will integrate Discord on PlayStation. The messaging platform will play a major role in improving the social and gaming experience on PlayStation Network (PSN). Besides, a new set of confidential documents also revealed some new information around Sony and its stance towards cross-play. This new information reaffirmed its unwillingness to offer cross-platform gaming on PlayStation. Let’s check all we know around the Sony-Discord partnership and the delay in cross-play roll-out here.

Sony invests in Discord as part of a partnership; details

As part of the partnership, Sony also revealed the timeline for the integration of Discord on PlayStation and PSN. According to the company, PlayStation users will get Discord integration next year, in 2022. Sony plans to bring the PlayStation and Discord experiences to both the console as well as smartphone. This new investment is part of the Series H funding that Discord recently raised. As of now, both companies have not disclosed the financial part of the deal.

Sony was against PS4 cross-play; all we know

Moving to the second aspect, newly released confidential emails and documents revealed that Sony hated PlayStation 4 cross-play. This is not new as Sony has made its dislike towards the feature evident in several instances in the past. However, the new documents reaffirmed how it hated the feature and did not want to offer cross-platform play. The company did not offer this feature to Rocket League and Minecraft even after cross-play made its way to Xbox and Nintendo Switch. It gained mainstream attention after Sony blocked cross-play for Fortnite back in 2018. This move angered Fortnite players and fans across the board.

Now, the new documents have revealed the likely reason behind this block. Unsurprisingly, the reason to not enable cross-play was the potential loss in revenue. Behind the scenes, Epic Games tried its best to convince Sony to enable cross-play on Fortnite. As part of the dismissal, Sony exec at the time noted, “cross-platform play is not a slam dunk no matter the size of the title”. However, the company did change its mind in August 2019 through a cross-platform revenue sharing model. This pushed game publishers to play royalty to Sony when PlayStation users accounted for “more than a certain percentage” as per The Verge. Tim Sweeney, CEO for Epic Games noted that Sony was the only company that required such compensation for cross-play.