Steam Winter Sale live now: Here are some of the best deals available

This new sale event comes weeks after Valve held its Autumn Sale event during Black Friday. Let’s check out everything we know around the new Steam Winter Sale event along with the best deals. 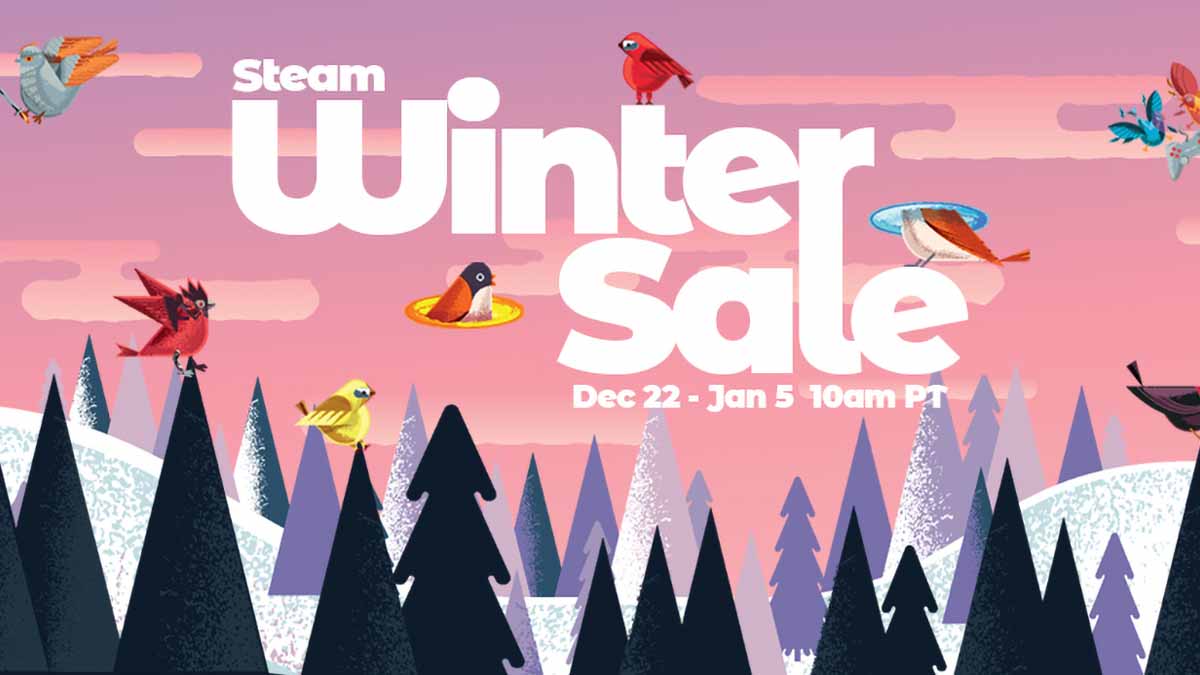 Valve Software, the company behind one of the largest video game distribution service, Steam has just announced the Winter sale. The annual sale comes just in time for Christmas and the holiday season in the west. Similar to the winter sale events in past, the company is offering impressive discounts on thousands of titles and DLCs. The sale will go on till January 5 leaving enough time for one to browse through the available discounts. This new sale event comes weeks after Valve held its Autumn Sale event during Black Friday. Let’s check out everything we know around the new Steam Winter Sale event along with the best deals.

Inspecting the sale, it is worth noting that Steam has not added any accompanying mini-game with the event. However, the sale event does come with “festive bird” stickers that buyers can collect. Video game buyers can use these stickers on Steam to celebrate multiple games. These stickers are available in the Steam points shop. In addition to the sale, Steam has just opened voting for the annual Steam Awards. Here one can vote across 10 categories including Game of the Year. The voting will conclude on January 3 and Valve will announce the winners on January 4.

The information regarding the new sale came just hours after Valve shared some information about its last sale event. According to a recent blog post, Valve noted that the Steam Autumn Sale 2020 event was its biggest ever. Though the announcement noted that a record amount of revenue was going back to game developers and publishers, it did not share the exact data. However, it did state that game developers were getting from the baseline of $10,000, all the way to $10,00,000.

Valve also noted that for the first time, the number of total users spending money on steam reached shy of a million. Steam also reported an increase in concurrent players by about 7 million while comparing the data from the sale in 2019. This sale event came just in time to join other holiday deals from Epic Games Store, GOG, and more. As soon as the sale went live, we skimmed through the offers to find the best deals available. Here are some of the most impressive deals available during the Steam Winter Sale.