WEC is the first Free Fire tournament between India, Pakistan, and Nepal from India Today Gaming. Let’s check everything we know about the new registration deadline for World Esports Cup 2021 here. 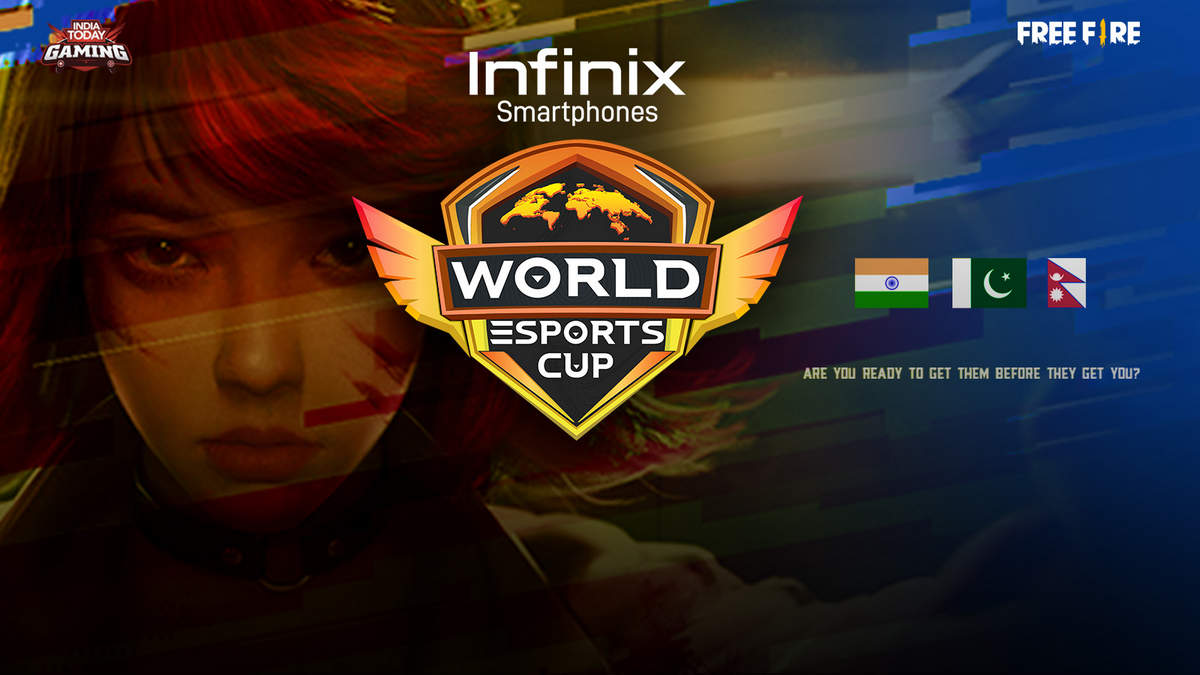 Free Fire and esports fans can rejoice now as India Today Gaming has expanded the registration window for World Esports Cup (WEC), its much anticipated tournament. As per the expansion, the registrations for the India leg will now conclude on November 27. The registration window for the Pakistan and Nepal leg of WEC 2021 will continue for the time being. Earlier, the registration for all three countries was set to conclude on November 25. For some context, WEC is the first Free Fire tournament between India, Pakistan, and Nepal from India Today Gaming. Considering the scale of the tournament, it is one of the most anticipated Free Fire tournaments in South Asia towards the end of the year. Let’s check everything we know about the new registration deadline for World Esports Cup (WEC) 2021 here.

WEC is the second tournament from India Today Gaming in 2021 as it comes months after the conclusion of ESports Premier League (ESPL). As interested players rush to register their teams, the India invitational round for the tournament has started today. Esports fans can catch the live-stream on the India Today Gaming channel on YouTube and Facebook page. The tournament also offers teams to get a chance to win some portion of the Rs. 75 lakhs prize pool.

Besides the prize pool, WEC also offers Free Fire teams to represent their respective countries on the international stage. To allow this, India Today Gaming has divided the tournament in different rounds starting from the ongoing country invitational qualifying round. At the same time, WEC 2021 will also start the country qualifiers for all other teams.

The selected teams from the country qualifiers will make their way to the country group stage followed by country finals. Towards the end, best teams for all three countries will make their way to compete in the WEC grand finals. To take things to the next level after ESPL, India Today Gaming roped in Bollywood star Tiger Shroff as the ambassador for World Esports Cup. The tournament will follow a league format to offer everyone a fair chance at making way to the next stage. Infinix Mobile returns as the title sponsor for the tournament after ESPL 2021. This reaffirms its commitment to serve the smartphone gaming community in India beyond the bleeding edge, gaming-capable smartphones.