Bethesda Spring Steam Sale 2021 is live now; here are some of the best deals

This comes out just weeks after Steam organized the Golden Week Sale to celebrate Japanese games available on the platform. Here is everything we know about the Bethesda Spring Steam Sale event here. 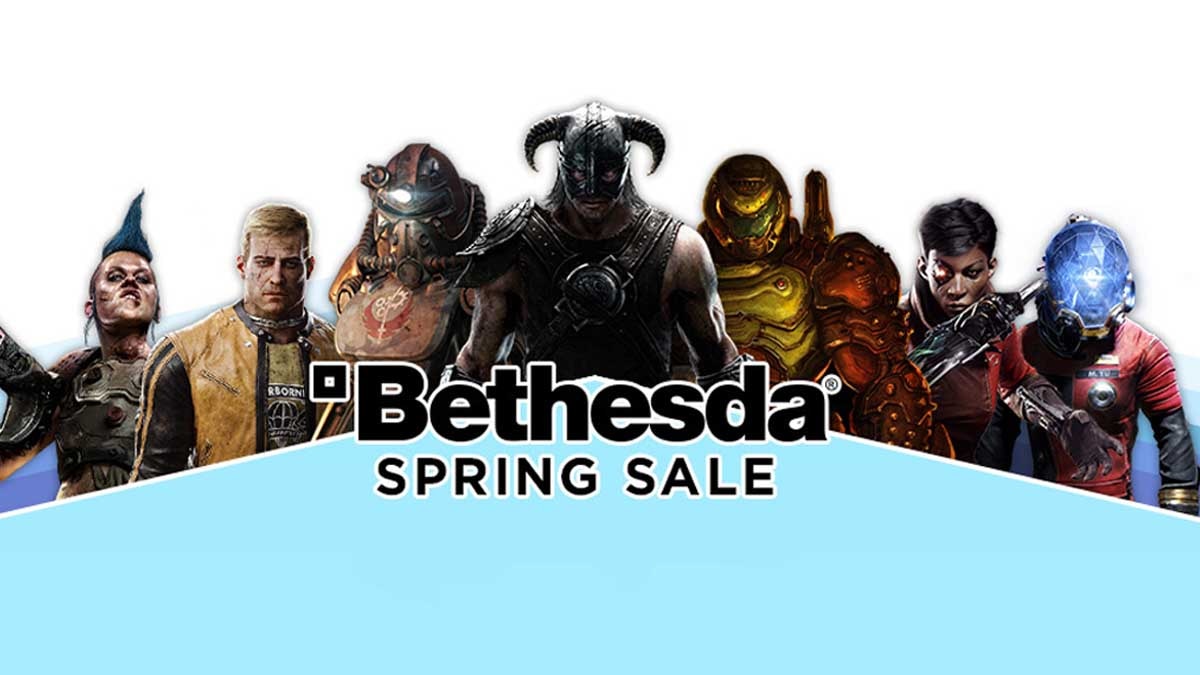 Video game distribution platform Steam has just announced a new sale event in partnership with publisher Bethesda. Valve has just kick-started the Bethesda Spring Steam Sale that will go on till May 16. As the name suggests, interested PC game buyers will get impressive deals on Bethesda games available on Steam. This sale comes out just weeks after Steam organized the Golden Week Sale to celebrate Japanese games available on the platform. The company also recently conducted an India-specific sale called “The Indian Harvest Festival” to celebrate Indian developers. Here is everything we know about the Bethesda Spring Steam Sale event here.

Steam revealed that buyers can “save up to 70%” on some of the most popular Bethesda titles. Looking at the deals, one can purchase games from notable franchises like DOOM, Fallout, Arkane, The Elder Scrolls, and Wolfenstein. The deals also include titles from other franchises including Quake and Rage. Steam is also offering discounts on DLCs and expansion packs associated with all these titles.

It is also worth noting that users with Microsoft Game Pass Ultimate subscription don’t need to purchase most Bethesda titles. This is because these titles are already available as part of the subscription on PC, consoles, and xCloud. This is the first Bethesda-related sale on Steam in the last couple of months. If you are looking to purchase games, we combed through the sale page to outline the best offers available. Let’s check the best deals available as part of the Bethesda Spring Steam Sale here: