Steam Game Festival is now called Steam Next Fest, scheduled to come back this June

Valve stated that the 6-day long festival is scheduled to kick-start on June 16, 2021. Let’s check out everything we know about the upcoming Steam Next Fest, the new name for Steam Game Festival here. 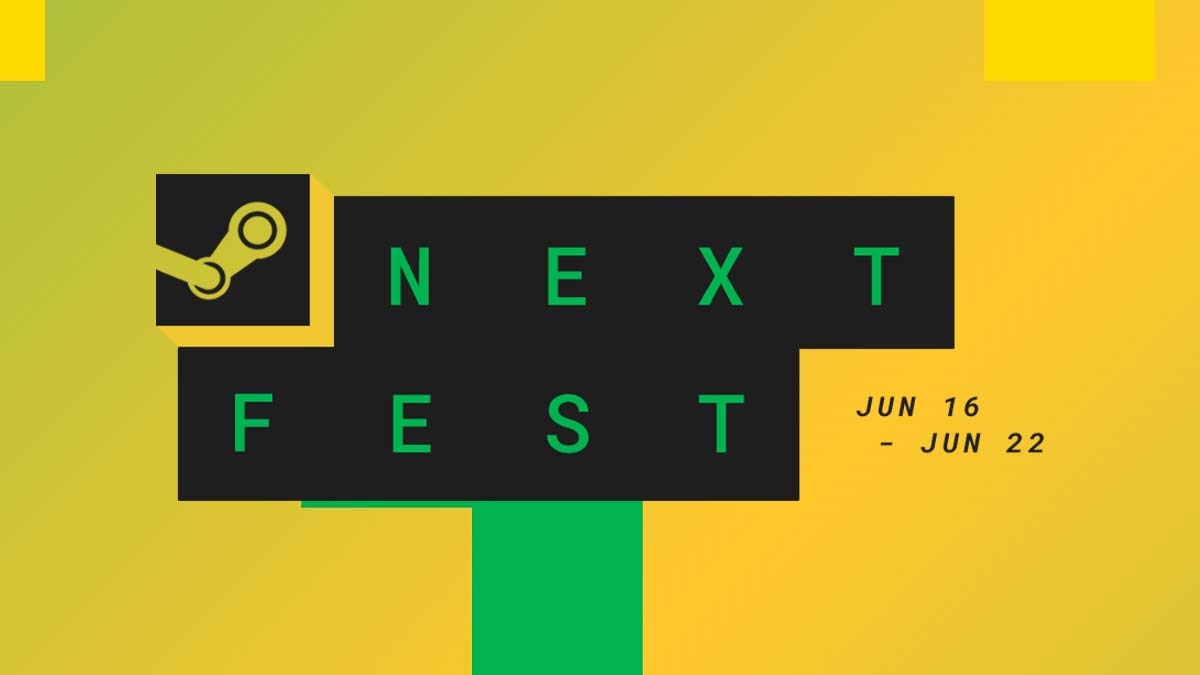 The upcoming Steam Next Fest is the second edition of the game showcase event from Valve this year. It organized the first edition of the event last month called Steam Game Festival: February 2021 Edition. Like the event that took place last month, the upcoming Steam Next Fest will celebrate unreleased, upcoming video games. Steam users will be able to play hundreds of demos for upcoming games during the six-day long festival. It will also include livestreams from game developers, conversations with development teams, and more. The developer livestreams and team chats will also include Q&A from fans regarding their games.

Valve also revealed the reason behind renaming the event to “Steam Next Fest”. As per the landing page, this new name “directly” communicates the focus of the event. It makes it obvious that the festival celebrates the “next” set of games set to hit the platform. This is likely the seventh iteration of the Steam festival that focuses on showcasing new and upcoming games. The first iteration, The Steam Game Festival happened in December 2019 followed by the Spring Edition in March 2020.

The third edition of the festival, Steam Game Festival Summer Edition took place in June 2020 and we saw another edition called Autumn Edition in Oct 2020. Steam also teamed up with The Game Awards 2020 to showcase more demos of upcoming games in December 2020. The festival returned in February and now we will see the next version in June 2021.