CDPR also noted that it was optimistic about the long-term future of the game regardless of the launch issues. In the meantime, let’s find all the changes in the new Cyberpunk 2077 v1.21 hotfix here. 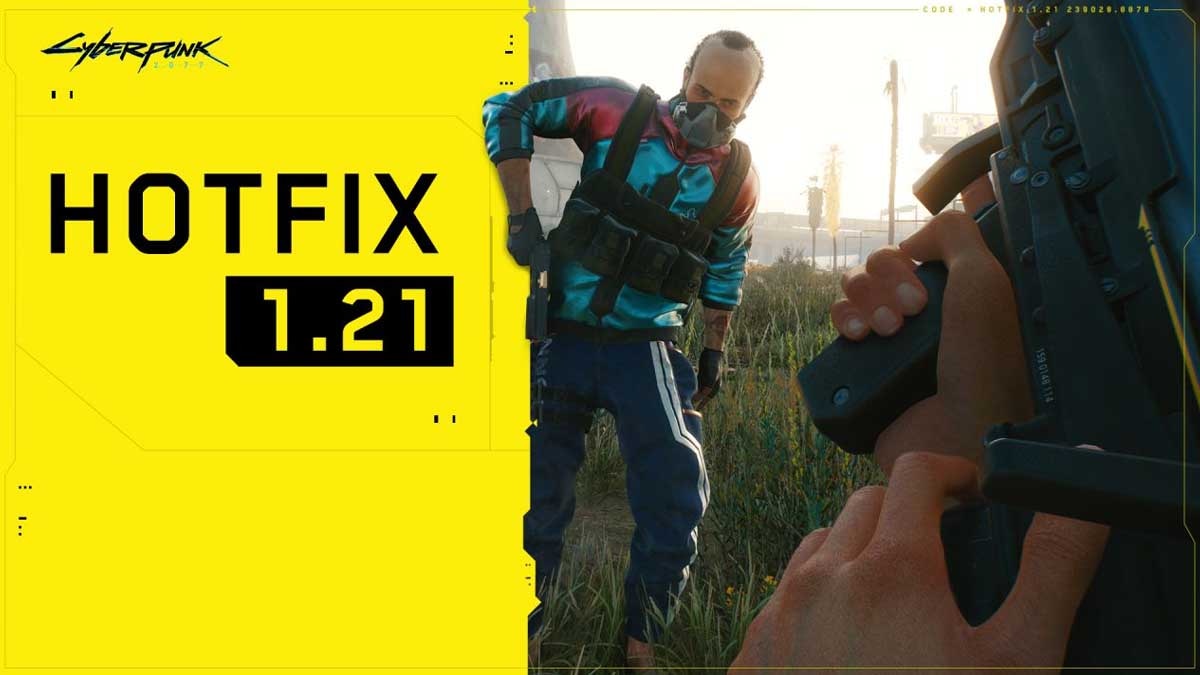 CD Projekt Red (CDPR) has just released a new hotfix update for its Cyberpunk 2077. This new patch brings the version to v1.21 and introduces several new bug fixes and UI changes. The update is currently available for users on PC, consoles, and Stadia. Besides the bug fixes, it also improves the stability of the game while taking care of several issues that gamers reported. CDPR also noted that it was optimistic about the long-term future of the game regardless of the launch issues. Also, a data-miner found files associated with unreleased and likely upcoming “episode one” DLC. Let’s find all the changes in the new Cyberpunk 2077 v1.21 hotfix here.

Checking the details, most of the bug fixes revolve around problems that stop players from progressing in the game. CDPR has also worked on the problems that left the screen black and clipping after the v1.2 update. According to the changelog, we also got fixes for issues around NPC clothing and tweaks to the UI to make the experience less cluttered. Like the last update, CDPR also rolled out memory management improvements with the hotfix.

The changelog for the hotfix outlines fixes for Quests, the Open-World environment, gameplay, and more. It also shared improvements in the gameplay, visuals, UI, and stability departments. The list concludes with console-specific and Stadia-specific fixes. Interested players can head to the announcement post to find the comprehensive list of changes.

Beyond the update, CDPR Studio head Adam Kicinski also shared a new statement around the game. According to a report from Reuters, Kicinski stated that the game developer is “committed” to fixing the game. CDPR “has no plans to shelve” the game and hopes to convert it into “a long-term success”. Kicinski noted, “I don't see an option to shelve Cyberpunk 2077. We are convinced that we can bring the game to such a state that we can be proud of it and therefore successfully sell it for years to come.”

The v1.2 patch was “a step towards” the return of the game on the PlayStation store after Sony pulled it down last year. This statement comes weeks after CDPR shared plans regarding its future including the changes that we have already covered. Finally, a Modder by the username “romulus_is_here” found some unreleased content around the unreleased DLC update for the game.

The Modder used “CP77 Tools” to find files that referred to the “episode one” street story quests according to a report from Eurogamer. He did note that some of the files referencing this were present since the launch of the game but “a significant amount of content” landed with the v1.2 patch.