EA and Respawn win the first Oscar for the video game industry; everything we know

Respawn featured this documentary in Medal of Honor: Above and Beyond, an Oculus VR title from EA. Here is everything we know about the first Oscar win from EA and Respawn for the video game industry. 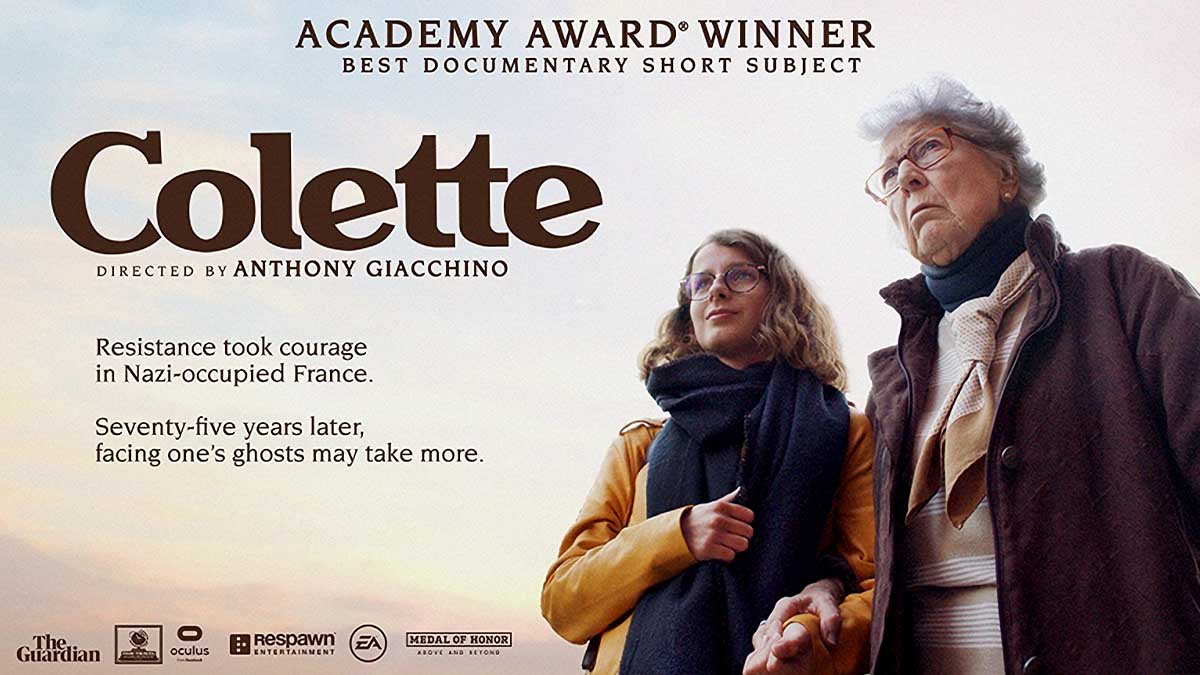 Game publisher Electronic Arts and developer Respawn Entertainment have managed to win the first Oscar for the video game industry. Looking at the details around the award, EA and Respawn co-produced the winning Documentary Short called Colette. Respawn featured this documentary in Medal of Honor: Above and Beyond, the Oculus VR title from EA. After the production, The Guardian acquired the documentary for distribution. It is worth noting that Above and Beyond is the first Medal of Honor title after the 2012 release. Looking at the previous release, EA teamed up with Danger Close Games to release Medal of Honor: Warfighter. Here is everything we know about the first Oscar win from EA and Respawn in the Best Documentary Short segment.

As noted above, this is the first instance where a video game publisher and developer has won an Oscar. Talking about the Documentary, Anthony Giacchino directed Colette with the subject, Colette Marin-Catherine, a French Resistance survivor in focus. During the 24 minutes and 50 seconds long, Colette visited the camp where her brother lost his life. It is worth noting that this is the first time Colette has visited a labor camp in Germany after World War II.

Respawn presented the documentary during the game in a regular 2D format regardless of the mode of consumption. This means that players watched the traditional format of Colette on the Oculus TV app or at other places. Mike Doran, the director of Production at Oculus Studios shared a statement as part of the win. Doran noted, “The real hero here is Colette herself, who has shared her story with integrity and strength”. He went on to continue, “We hope this award and the film’s reach means, as Colette says, that Jean-Pierre’s memory, as well as all of those who resisted, are no longer lost in the ‘Night and Fog’ of Dora.”

Doran also stated, “It’s true what they say: It really is an honor just to be nominated. And it’s an incredible moment to win. We’re humbled by this recognition from the Academy of Motion Picture Arts and Sciences and would like to extend our sincere congratulations to all of our fellow nominees.” Interested readers can head to YouTube to watch the documentary on the official channel of The Guardian from EA and Respawn.