The GPU launch comes just days after Intel launched its 11th-gen desktop CPUs in the market. Here is everything we know about the 11th-generation Intel CPUs for the desktop and the anticipated Xe HPG DG2 GPU. 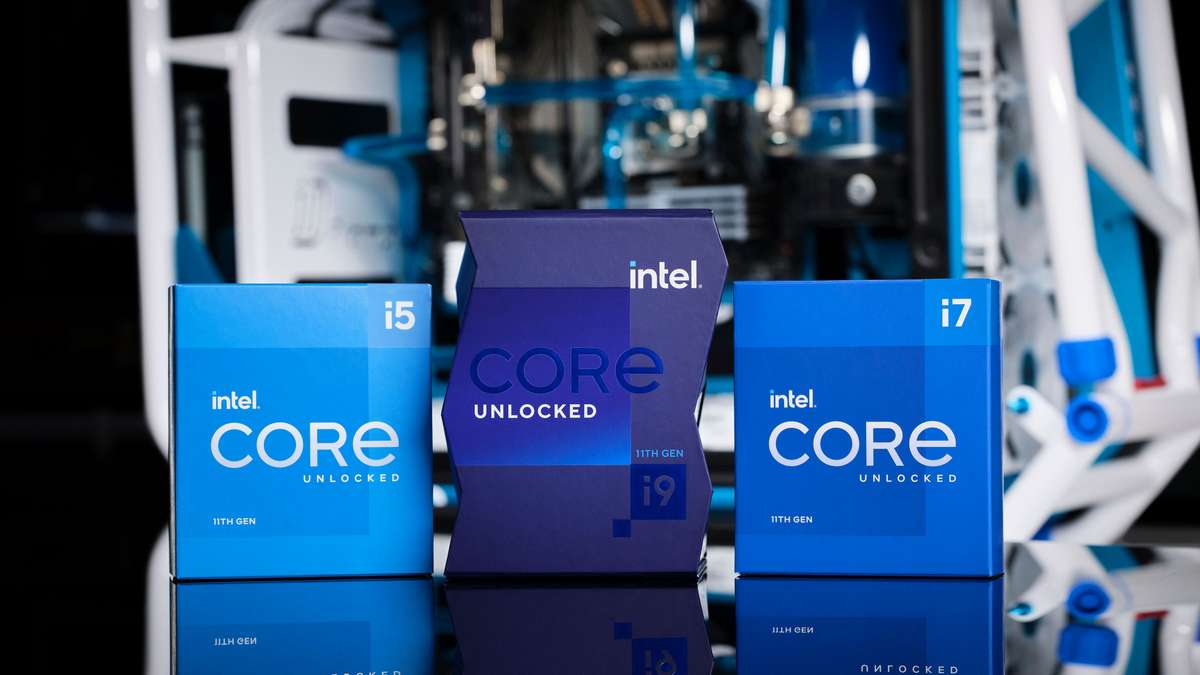 Semiconductor giant Intel has just teased a new event for this week called “Xe HPG Scavenger Hunt”. The company has scheduled the event for March 26 at 9:30 PM IST. Considering the name, it looks like the company is set to launch its Xe graphics-based High-Performance Gaming (HPG) “DG2” GPU. This first (and much anticipated) Intel consumer-focused gaming GPU may land in the market soon. The dedicated GPU launch comes just days after the company launched its 11th-gen desktop CPUs in the market. Here is everything we know about the 11th-generation Intel CPUs for the desktop and upcoming Xe HPG DG2 GPU.

According to a report from Wccftech, Intel first shared the link for the teaser website in a binary sequence in its presentation at the GDC 2021. The sequence revealed an IP address 35.160.237.208 which lead to the Xe HPG Scavenger Hunt website. This website currently features a banner of the time of the launch event along with a message for fans. The message asks users “to come back” with the “secret code” likely on the launch day. We are not certain if the company is planning to announce the DG2 GPU at the launch event. It is also possible that the company may announce the GPU at its announcement address on March 23.

For some context, the company has scheduled “the new era of innovation and technology leadership at Intel” event on 23rd. As noted by The Verge, if Intel announces the GPU on 23rd, 26th may likely be reserved for sharing more information around the GPU. It is also possible that the hunt may give actual GPUs to lucky fans considering the global shortage. The DG2 information comes months after the company revealed the DG1 prototypes for the Intel Xe LP architecture. As reported in the past, the company is likely working on a complete lineup of Xe-based GPUs across the segments.

Besides the teaser regarding the likely Intel Xe HPG GPU, the company also launched its 11th-gen desktop processors. The launch comes months after the company initially teased the desktop chips at its CES preview. This new lineup of desktop chips is also called Rocket Lake-S and it features several firsts. Looking at the launch announcement, the company revealed 19 different variants across Core i9, i7, and i5. The top of the line processor this time is the Intel Core i9 11900K with eight cores and 16 threads. It also features up to 5.3GHz boosted clock speeds, DDR4 RAM with 3,200MHz speed, and 20 PCIe 4.0 lanes.

The company also outlined that the CPUs will be compatible with older Intel 400 series chipsets. It is worth noting that the top of the 11900K is a downgrade from its preceding Core i9 10900K which featured 10 cores and 20 threads. Beyond this, this generation also features a new core architecture called Cypress Cove, a replacement from Skylake. The reduction in the number of cores is because 14nm Cypress Cove includes tech from Willow Cove, the architecture used in the 10nm, 11th-gen Tiger Lake chips. There is only enough 10nm tech that the company can scale to 14nm micro-architecture. However, the company did note that this new architecture will offer better performance.

Intel 11th-gen desktop chips are available for purchase on the global stage along with the pricing information. However, we don’t have the pricing and availability formation for India at the time of writing. It is likely that Intel India will share these details soon. This new generation also features the new Xe integrated graphics offering 50 percent better performance. Other features on 11th gen also include re-sizable BAR support, Thunderbolt 4, and support for USB 3.2 Gen 2x2. Finally, the company also launched its new 500 series motherboards along with the CPUs.